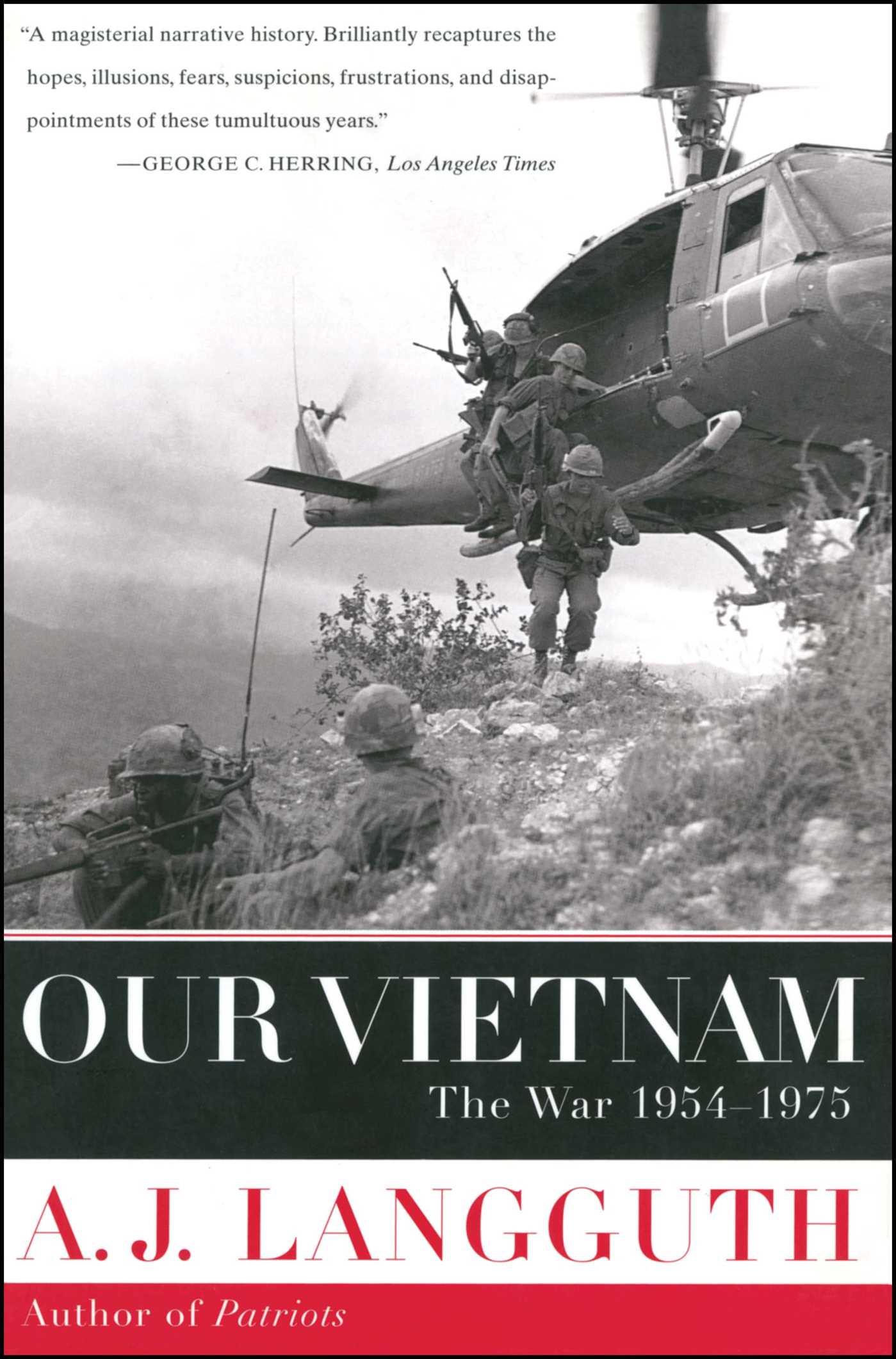 Twenty-five years after its end, with many records and archives newly opened and many participants now willing to testify, historian and journalist A. J. Langguth has written an authoritative, news-making account of the Vietnam War from both the American and Vietnamese perspectives.
Our Vietnam is a sweeping and evenhanded history of the Vietnam War as it was lived by U.S. presidents in Washington and Communist leaders in Hanoi, by American Marines at Khe Sanh and war protesters at home, by Vietcong guerrillas in the Mekong Delta and South Vietnamese troops in the Central Highlands.
Langguth traveled to Hanoi, Ho Chi Minh City and Beijing to interview scores of ranking Communist officials as well as those who played significant but lesser-known roles. As a correspondent for The New York Times in South Vietnam in the 1960s, he observed most of the prominent U.S. officials involved in the war, including Secretary of Defense Robert McNamara, General William Westmoreland, Ambassador Maxwell Taylor and presidential adviser McGeorge Bundy. He has drawn on recently released documents and secret White House tapes to bring the architects of the war and the events of that time into sharp focus.
Our Vietnam provides a rare look at the secret maneuvering within Hanoi's Politburo, where an implacable southerner named Le Duan emerges as the man -- even more than the famous General Giap -- who shaped the Communist struggle. It reveals the palace intrigues of President Ngo Dinh Diem and his sister-in-law Madame Nhu in Saigon. It takes us inside the waffling and self-deceived White Houses of Kennedy, Johnson and Nixon, and shows how those presidents tried to muzzle the press and deceive the American public. It documents the ineptness and corruption of our South Vietnamese allies, recounts the bravery of soldiers on both sides at Ap Bac and Ia Drang, and explores inhuman behavior at My Lai and within the prison walls of the Hanoi Hilton. It makes vivid again the antiwar demonstrations that led to rioting in Chicago and four dead students at Kent State.
As the struggle shifts to the peace talks in Paris, Langguth contrasts Henry Kissinger's version of the negotiations that led to the withdrawal of American troops with other, more objective firsthand accounts. The frantic evacuation of U.S. diplomats and advisers from Saigon during the Communists' final offensive in April 1975 is the poignant climax to this encompassing story of an enemy's unbroken will and America's fatal miscalculations.
With its broad sweep and keen insights, Our Vietnam brings together the kaleidoscopic events and personalities of the war -- the assassinations and battles, the strategists and soldiers, the reporters and protesters -- into one engrossing and unforgettable narrative. 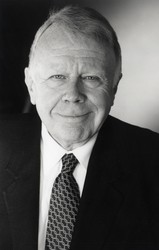 A. J. Langguth (1933–2014) was the author of eight books of nonfiction and three novels. After Lincoln marks his fourth book in a series that began in 1988 with Patriots: The Men Who Started the American Revolution. He served as a Saigon bureau chief for the New York Times, after covering the Civil Rights movement for the newspaper. Langguth taught for three decades at the University of Southern California and retired in 2003 as emeritus professor in the Annenberg School for Communication and Journalism.

"The most complete and compelling narrative on the war."

"A history that will be admired and studied by scholars and journalists, [and] a collection of character portraits and relationships that beats most bestselling fiction."

"The best book yet on our perverse crusade to make Vietnam safe for democracy."

"Having interviewed a cast of characters worthy of Dickens, with a story line to match, Jack Langguth's history brings a new and sharper focus on the American century's enduring enigma: What were we doing in Vietnam?"

"Employing new sources and up-to-date scholarship, Jack Langguth has written an excellent and accessible history of the war in Vietnam. His fast-paced narrative and his vivid portraits of the central characters will allow new generations of Americans to understand the drama of the war and the intensity of the emotions on both sides. The book is a major achievement."

– Frances FitzGerald, author of Fire in the Lake and Way Out There in the Blue

"If you thought there was nothing more to add to our knowledge of the Vietnam War, Jack Langguth's graphic narrative contains a wealth of new information and keen analysis. It is bound to take its place among the best books on the tragic conflict."