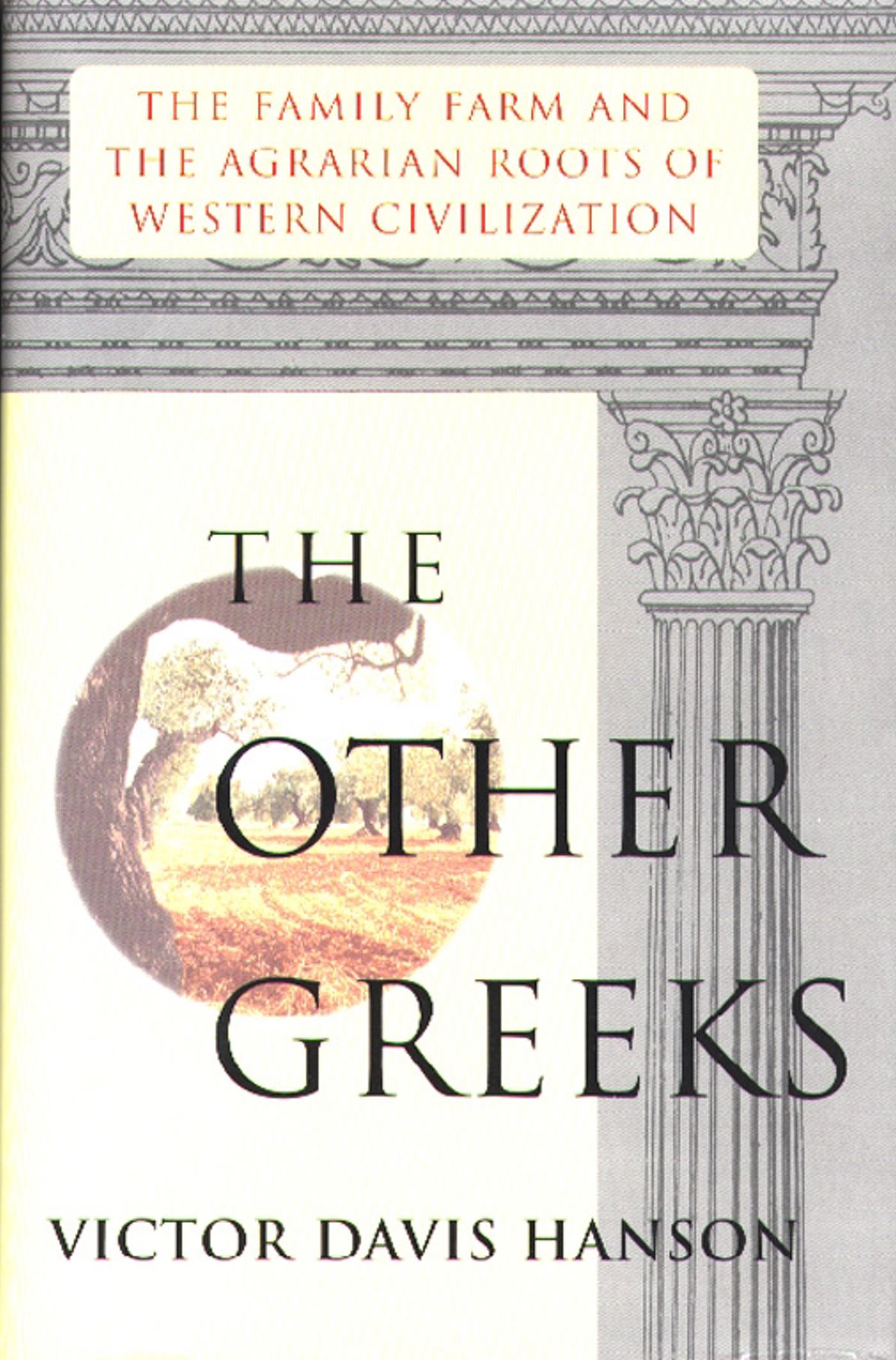 The Family Farm and the Agrarian Roots of Western

The Family Farm and the Agrarian Roots of Western