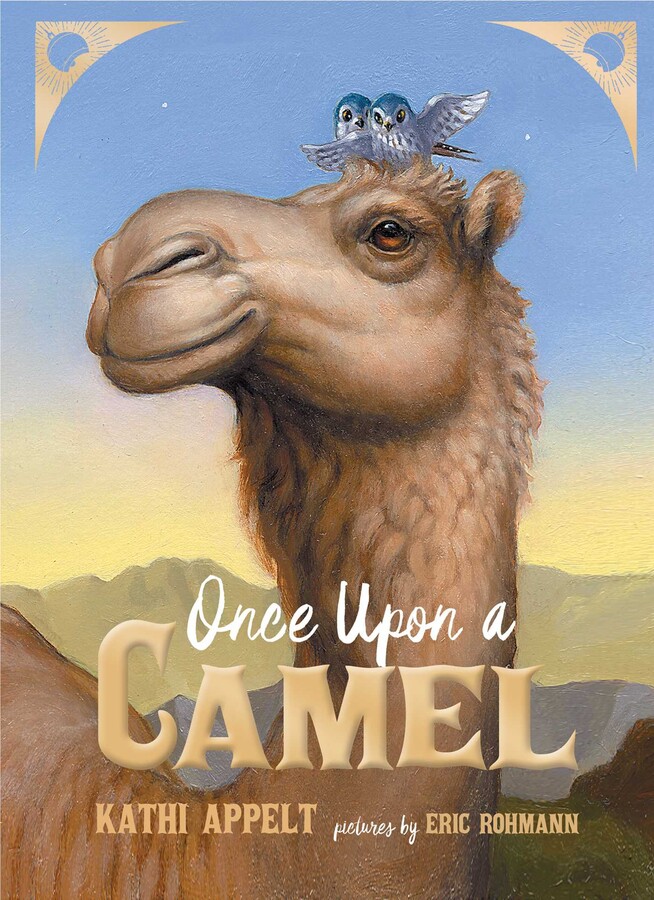 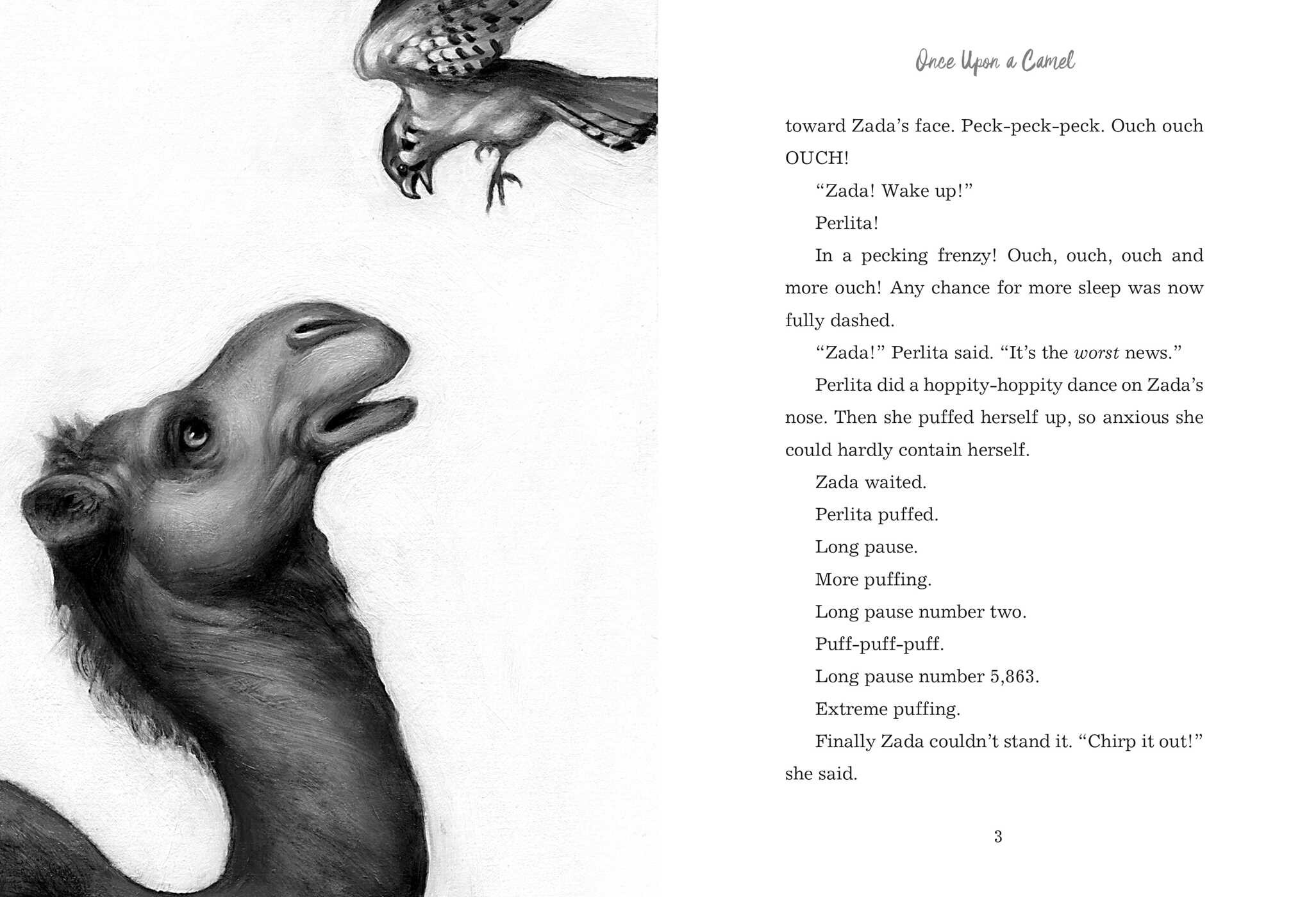 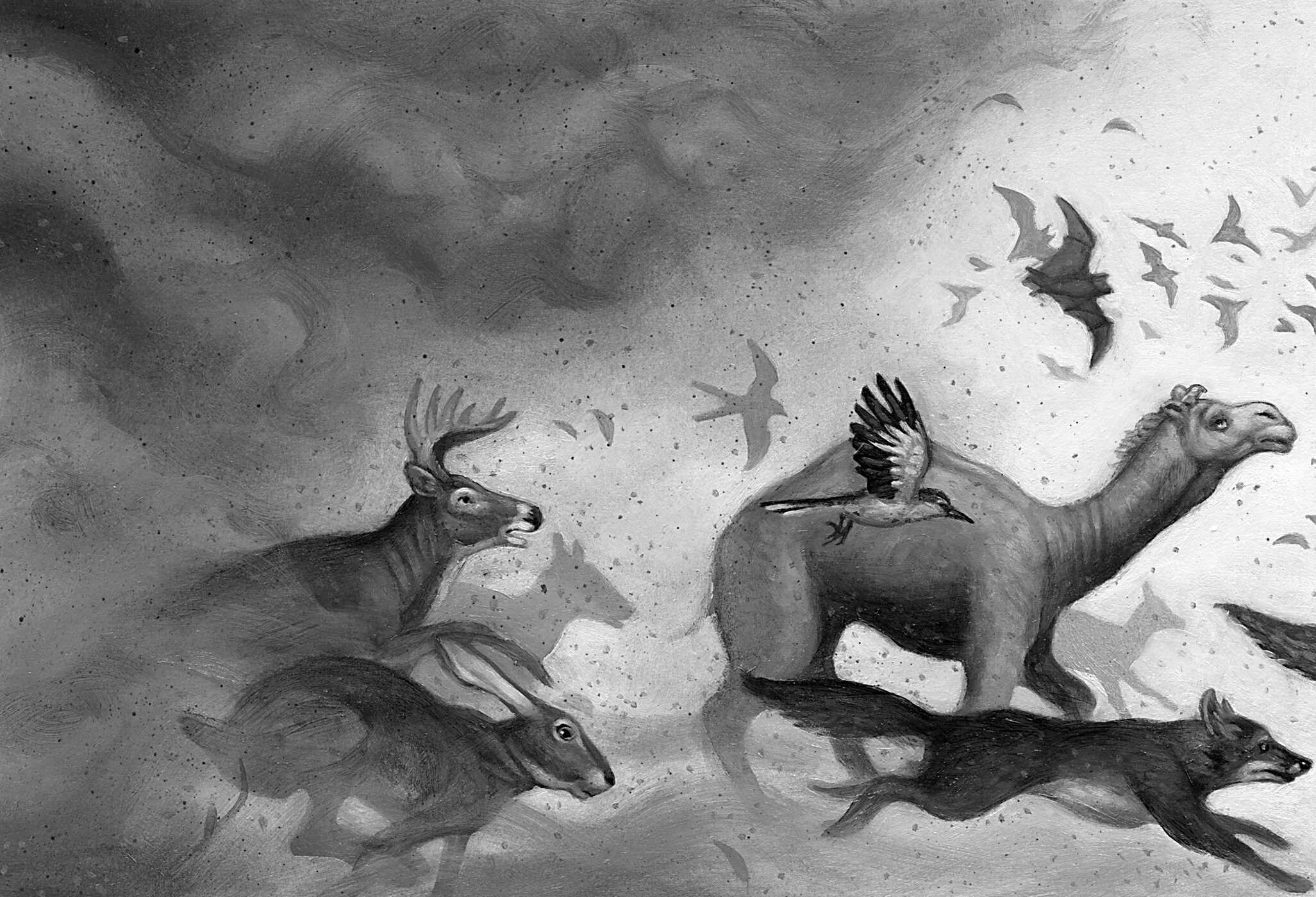 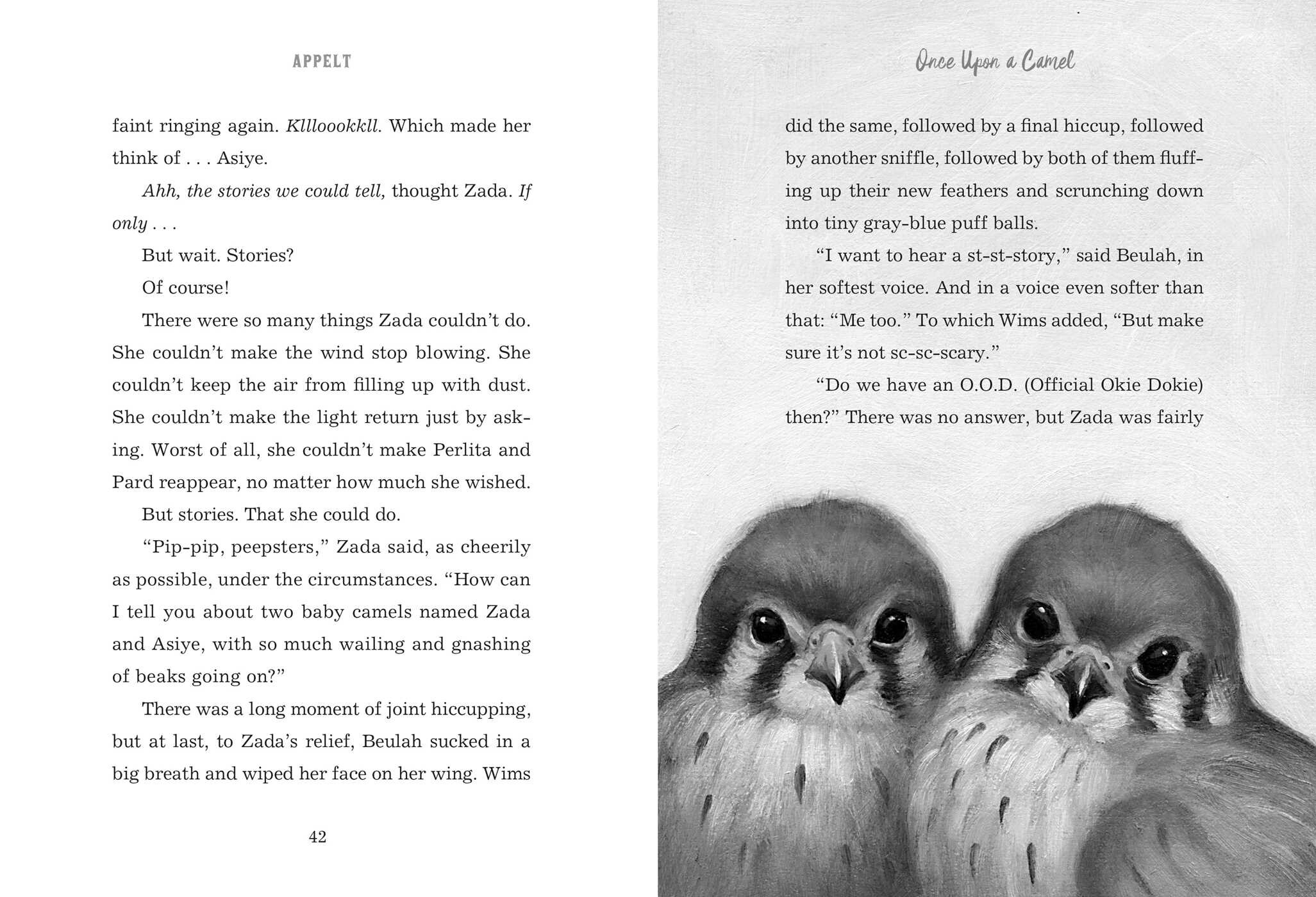 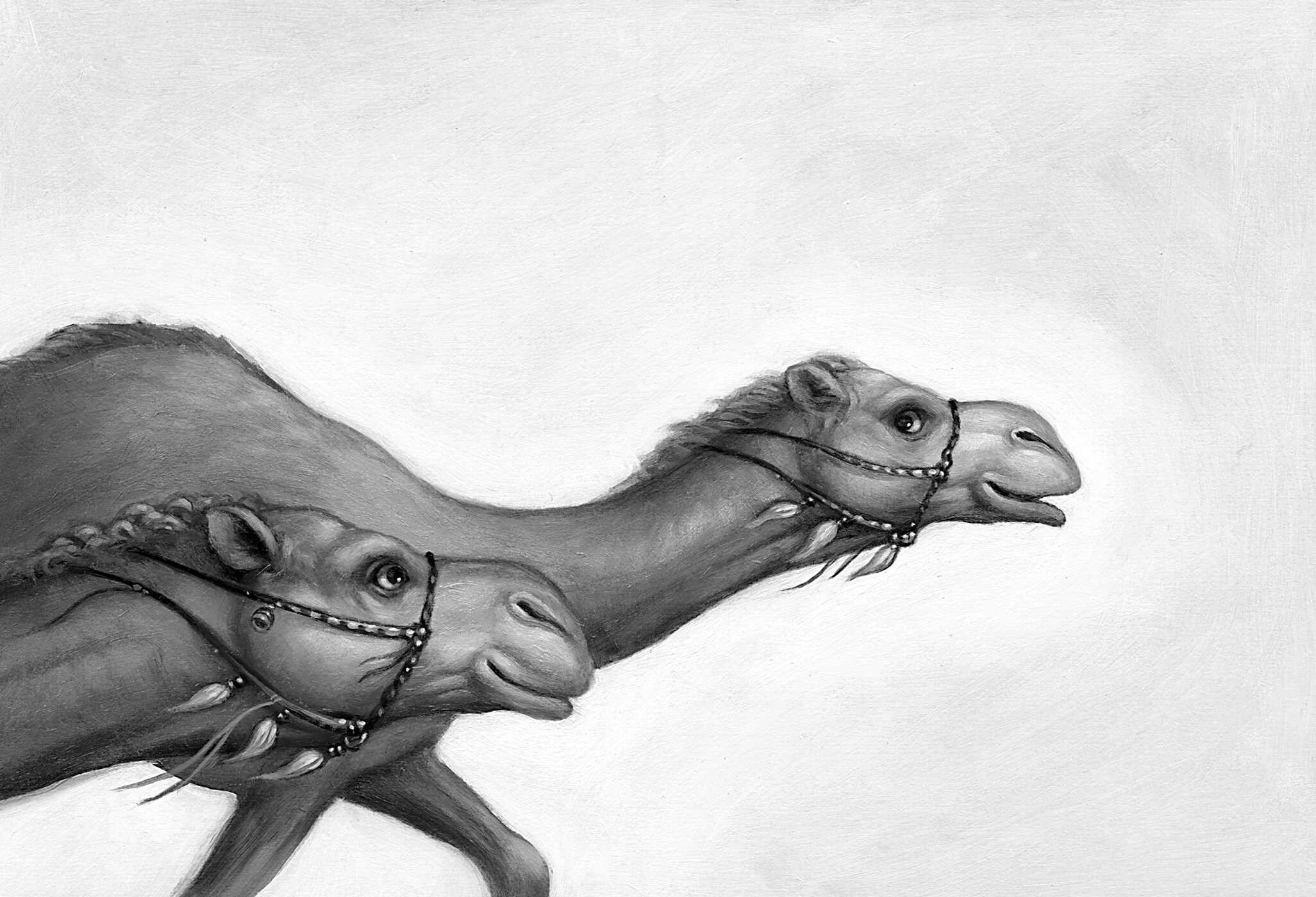 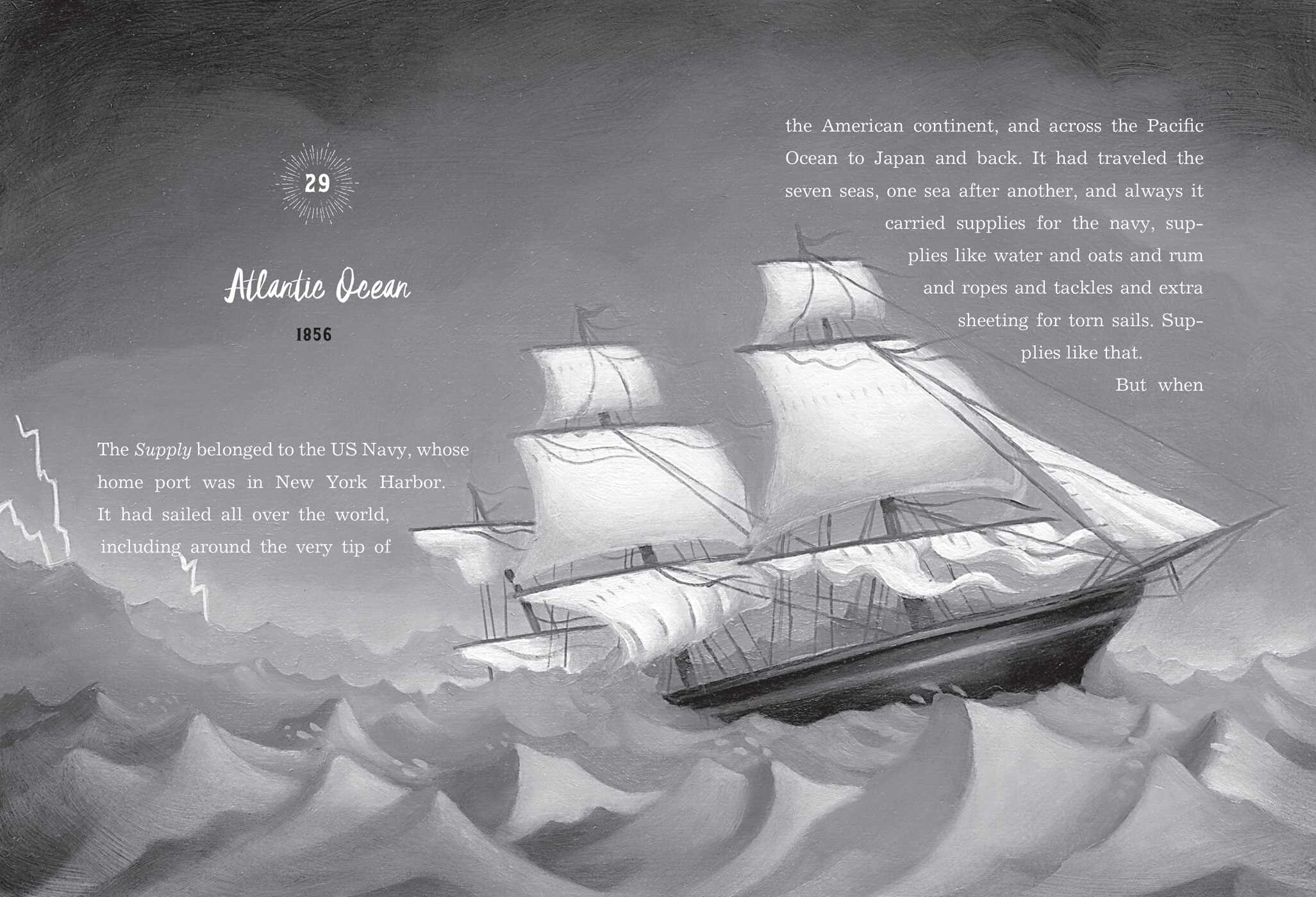 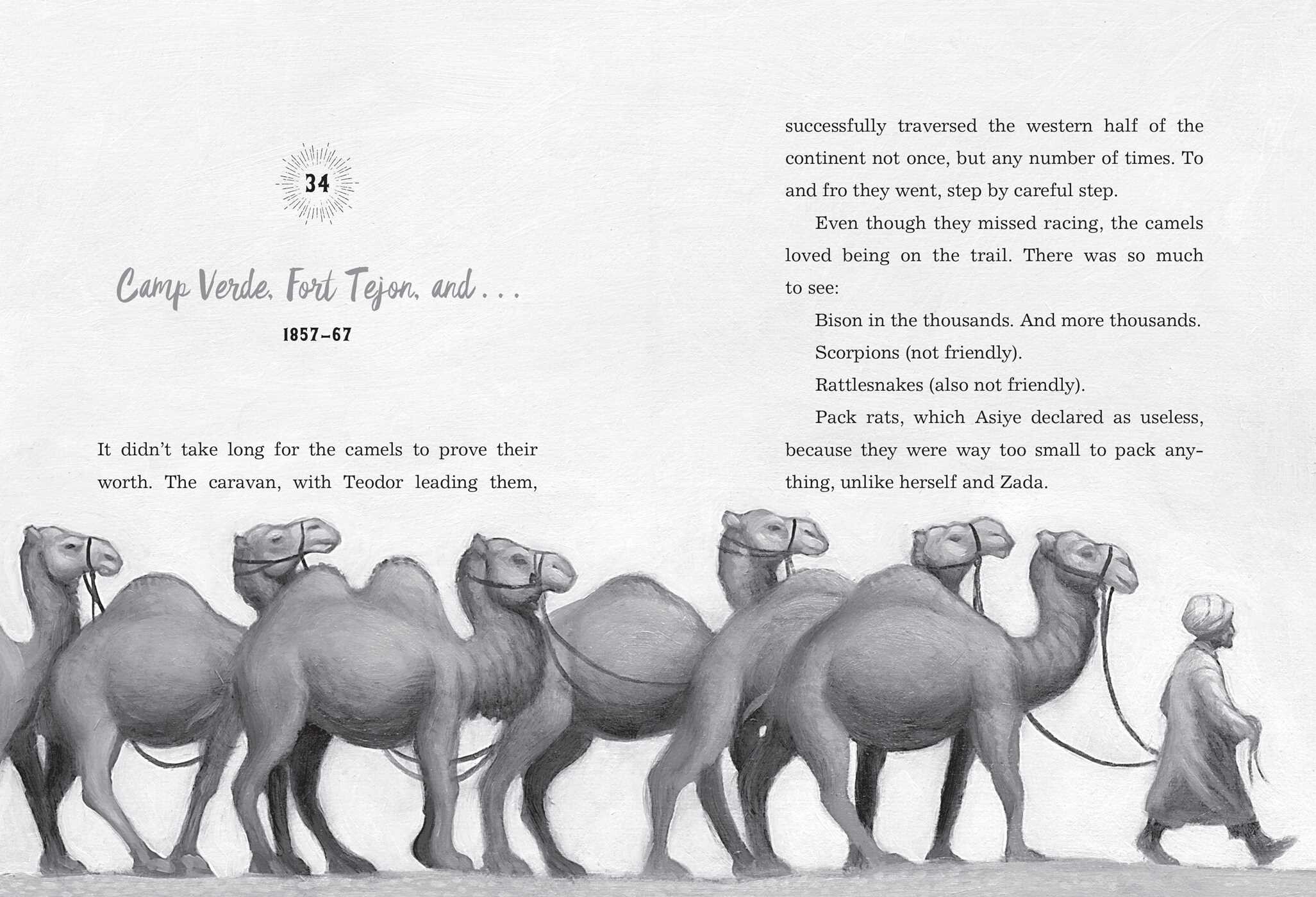 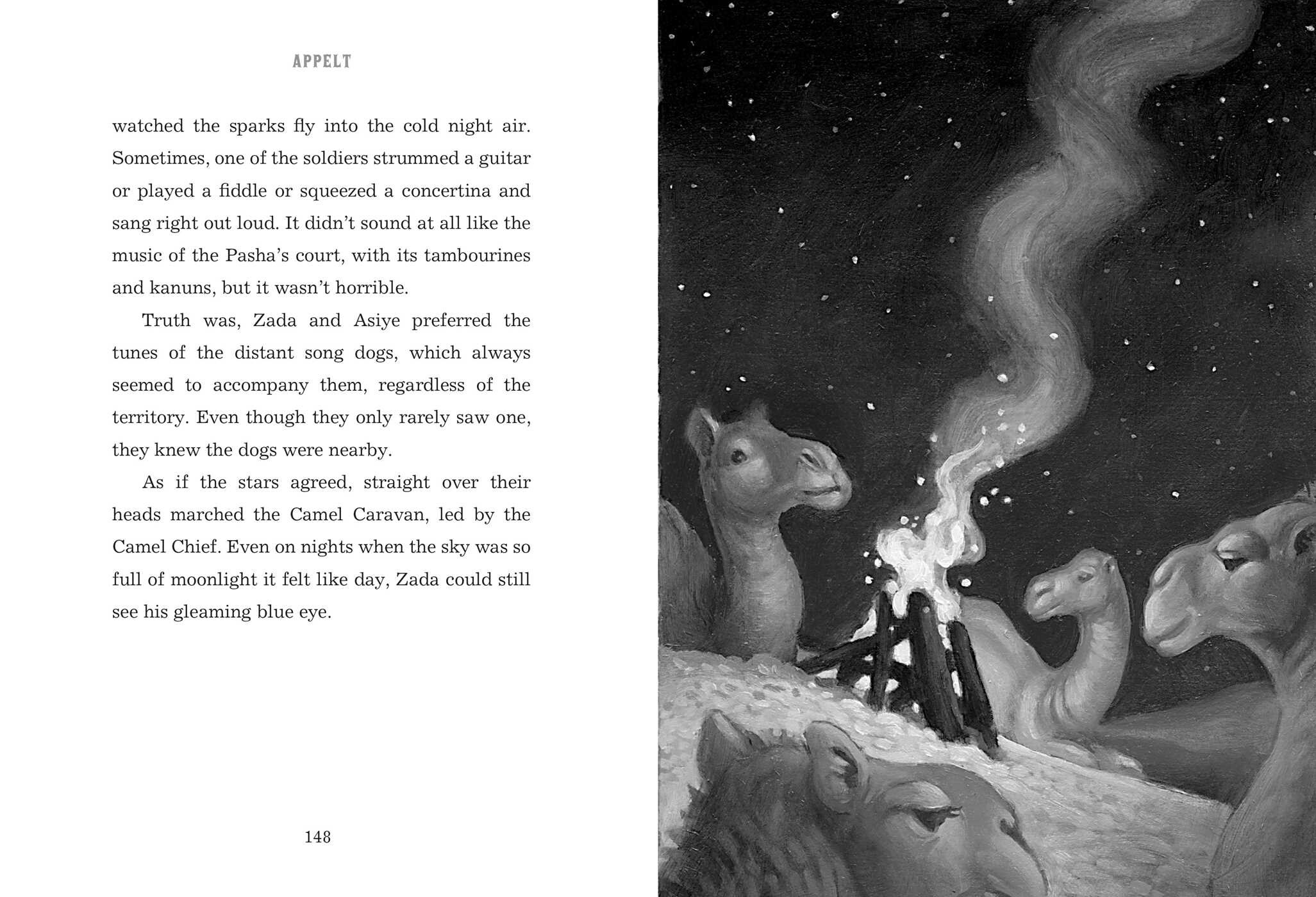 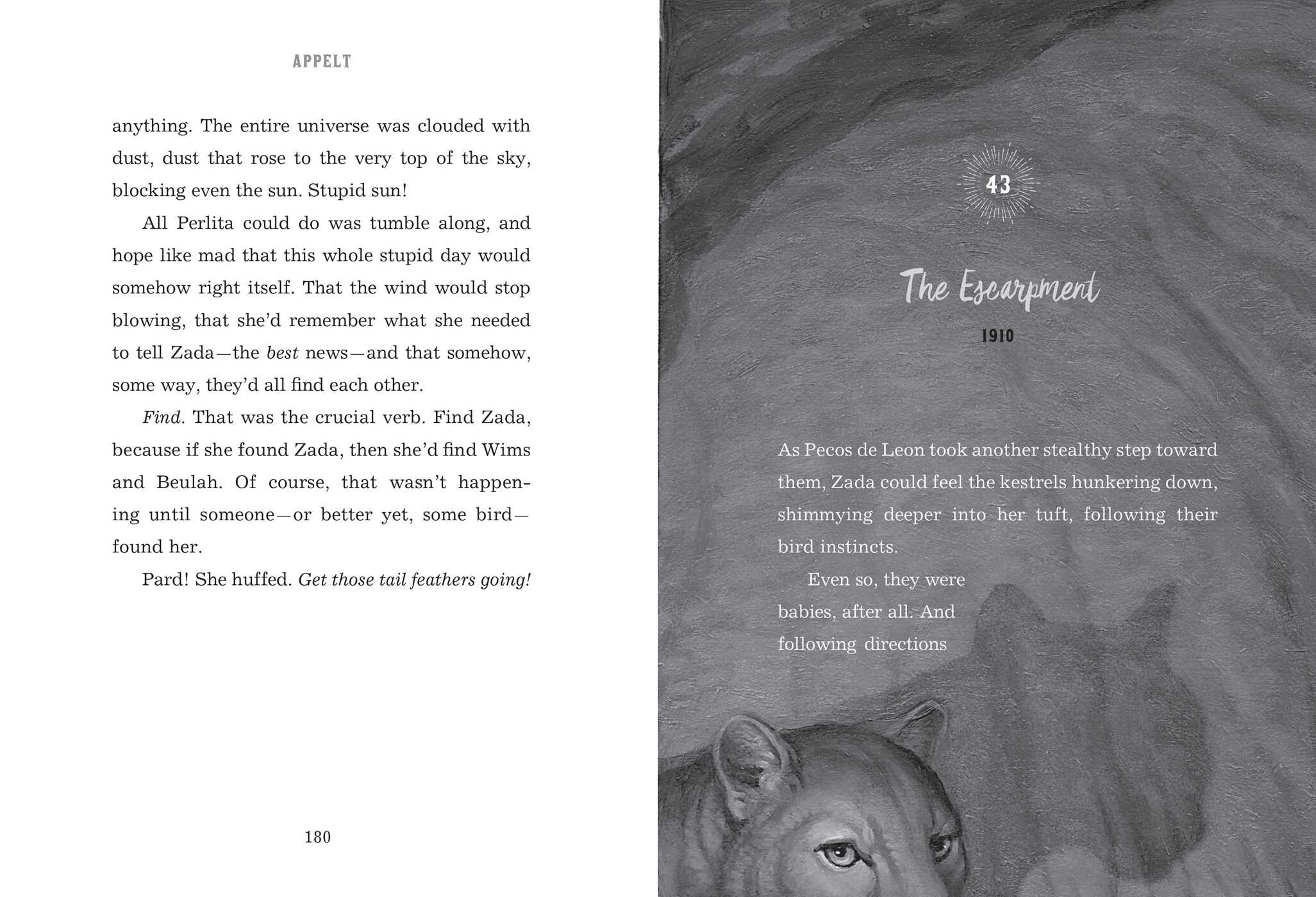 Once Upon a Camel
By Kathi Appelt
Read by Jackie Sanders

Once Upon a Camel

Once Upon a Camel