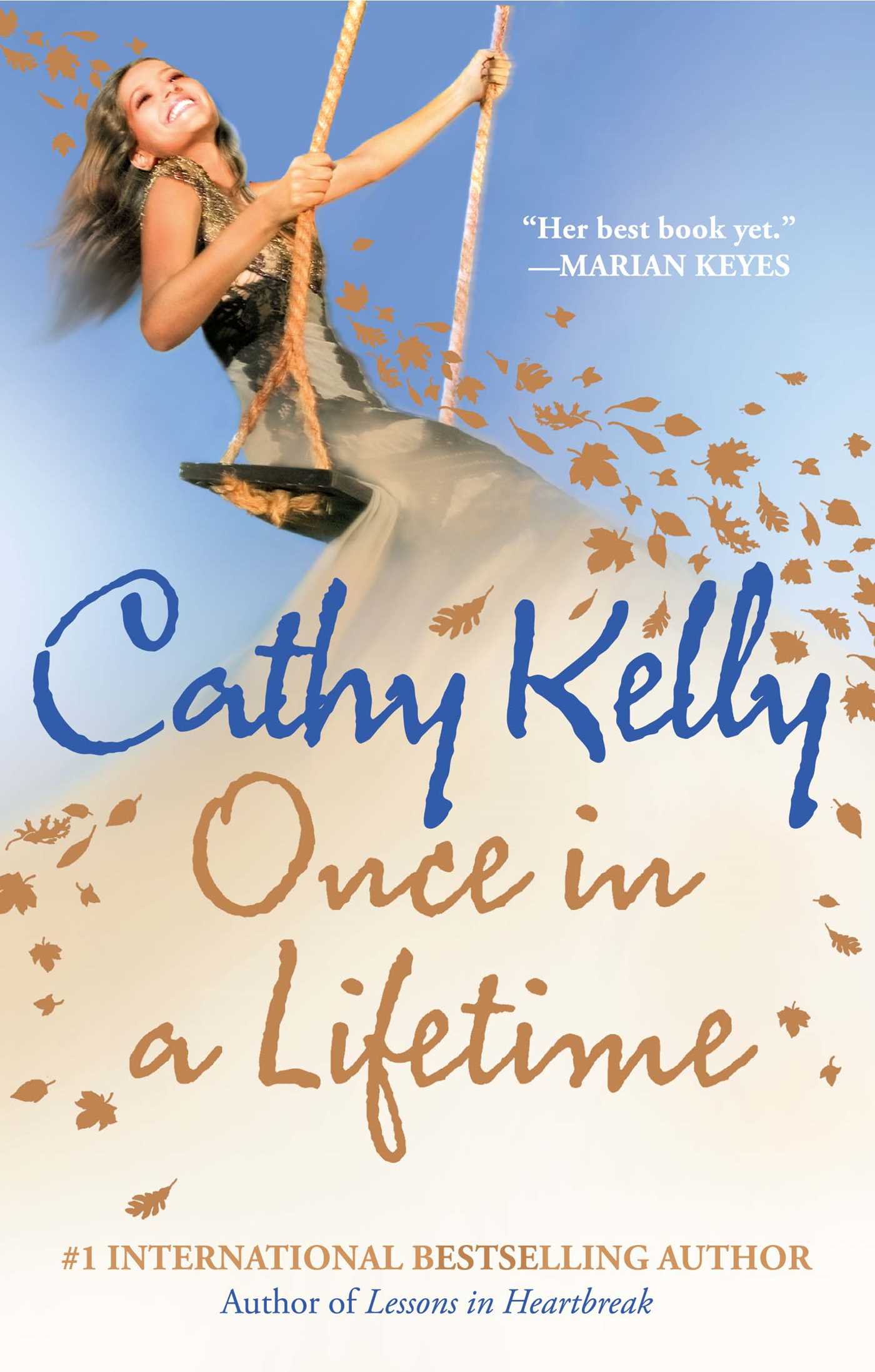 Once In a Lifetime

Once In a Lifetime