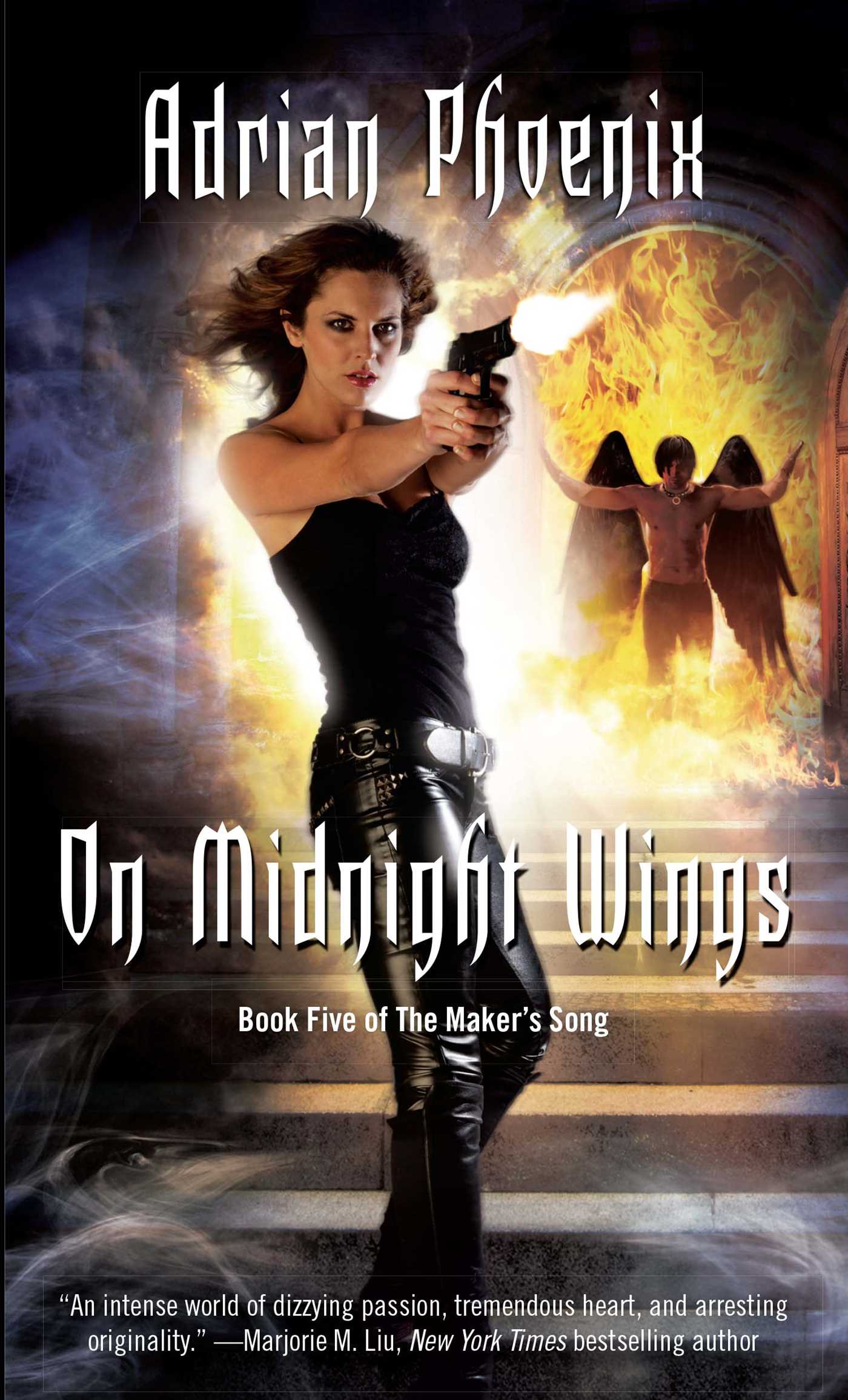 Book Five of The Maker's Song

Book Five of The Maker's Song