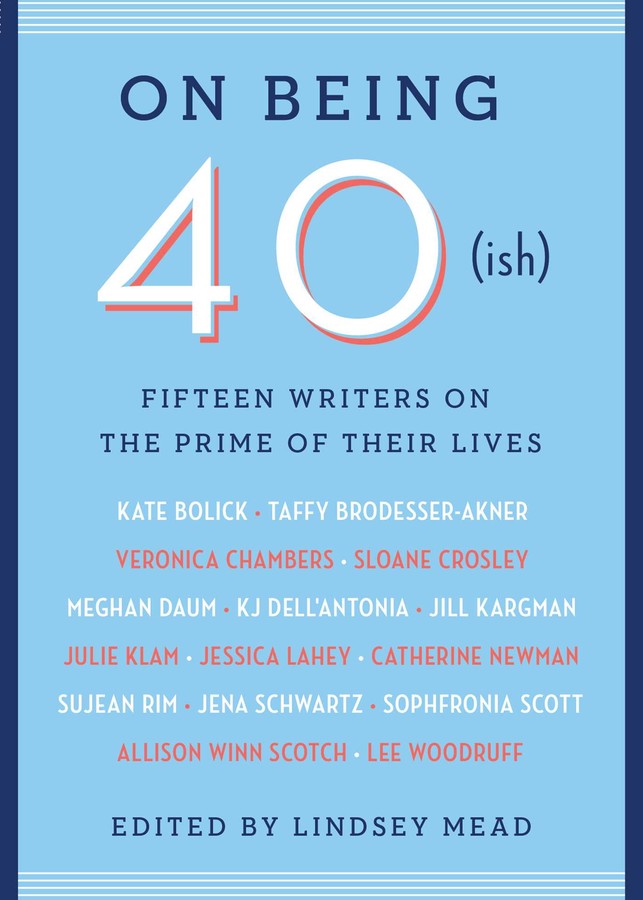 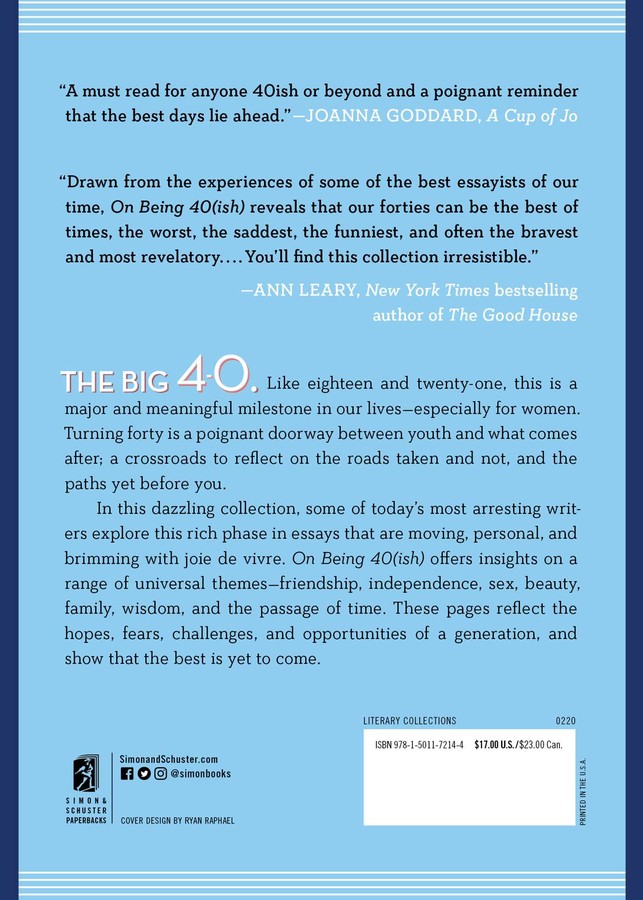 Fifteen Writers on the Prime of Their Lives

Fifteen Writers on the Prime of Their Lives