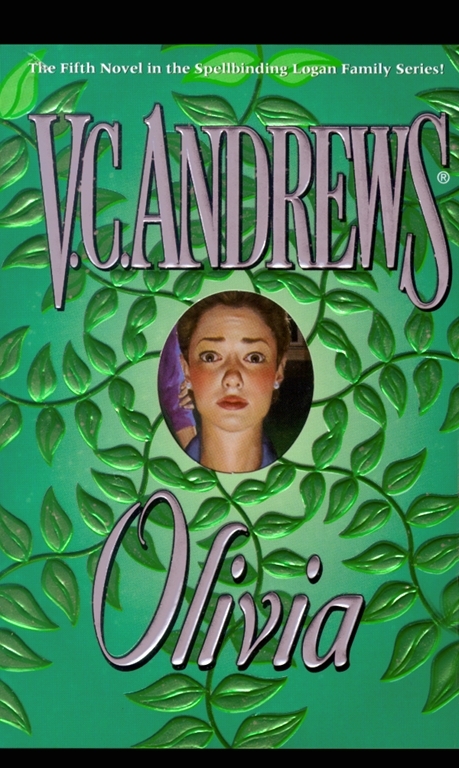 Olivia always knew her younger sister would get into trouble. but she never realized the undercurrents of disaster would grow to a raging flood....
Olivia was always the sensible one. The responsible sister. She took after their father, a man as cold and driven as the Cape Cod wind, a man possessed by an inner need to be respected and successful. She would be the one to take over his million-dollar businesses. She would become the unwavering compass and resilient caretaker of the Logan family -- whether she wanted to or not.
But Belinda belonged only to herself. Flighty, flirtatious, and possessed of a beauty that promised her a privileged life, Belinda was lavished with attention. Mother and Father, family friends, boys from school, they all adored Belinda. And as she matured into a young woman, her beauty became even more haunting. She vowed never to grow up, to remain forever an enchanting little girl to be worshiped and cared for.
Then came that fateful night, when Olivia was awakened by the low whistle of the wind off the ocean...a whistle that became an unearthly wail coming from Belinda's bedroom. It was the tragic night that their father would forbid them to speak of ever again. The night they would never forget. The night that would send generations of Logans down an unavoidable path of lies, deceit, and heartbreak.

One of the most popular authors of all time, V.C. Andrews® has been a bestselling phenomenon since the publication of Flowers in the Attic, first in the renowned Dollanganger family series, which includes Petals on the Wind, If There Be Thorns, Seeds of Yesterday, and Garden of Shadows. The family saga continues with Christopher’s Diary: Secrets of Foxworth, Christopher’s Diary: Echoes of Dollanganger, and Secret Brother, as well as Beneath the Attic, Out of the Attic, and Shadows of Foxworth as part of the fortieth anniversary celebration. There are more than ninety V.C. Andrews novels, which have sold over 107 million copies worldwide and have been translated into twenty-five foreign languages.  Join the conversation about the world of V.C. Andrews at Facebook.com/OfficialVCAndrews.