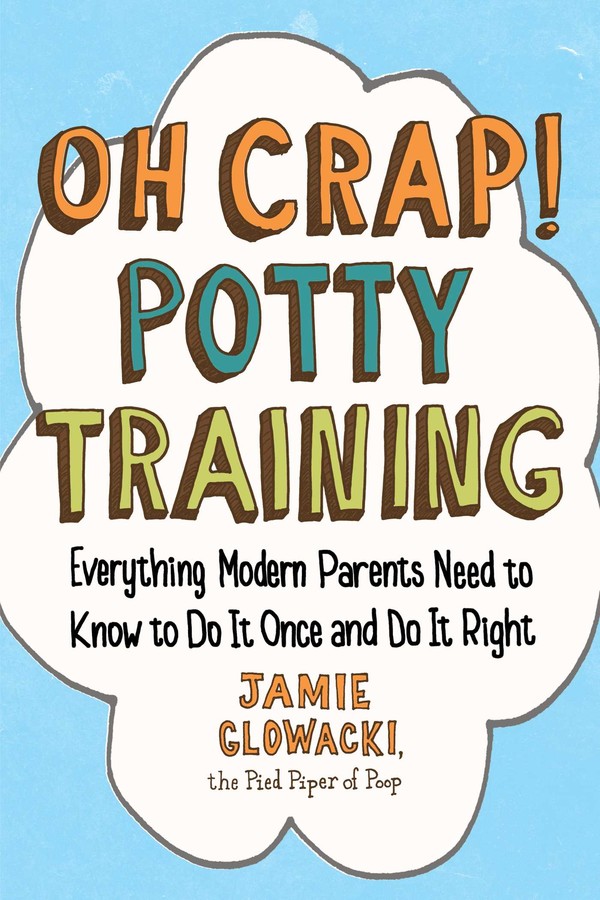 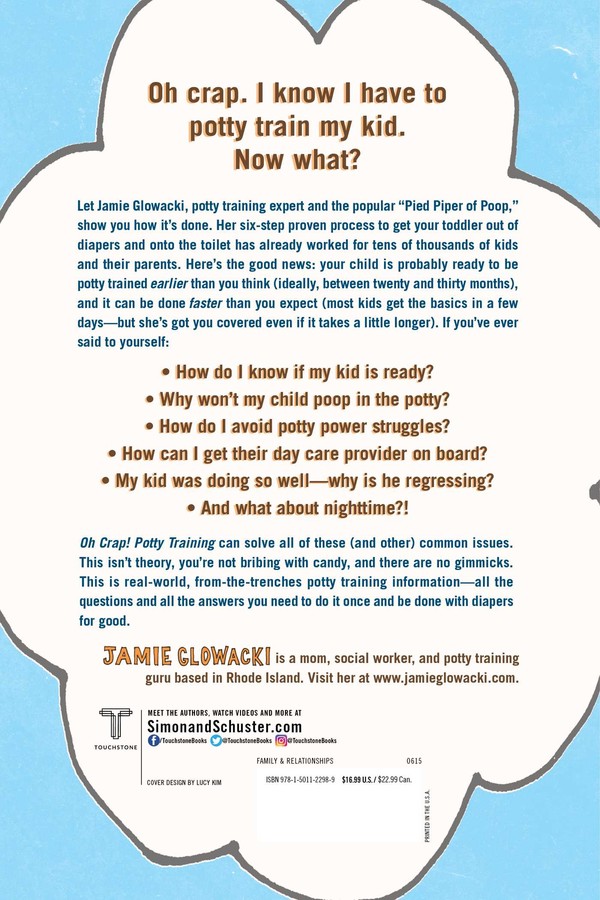 The 4 Most Common Myths About Potty Training 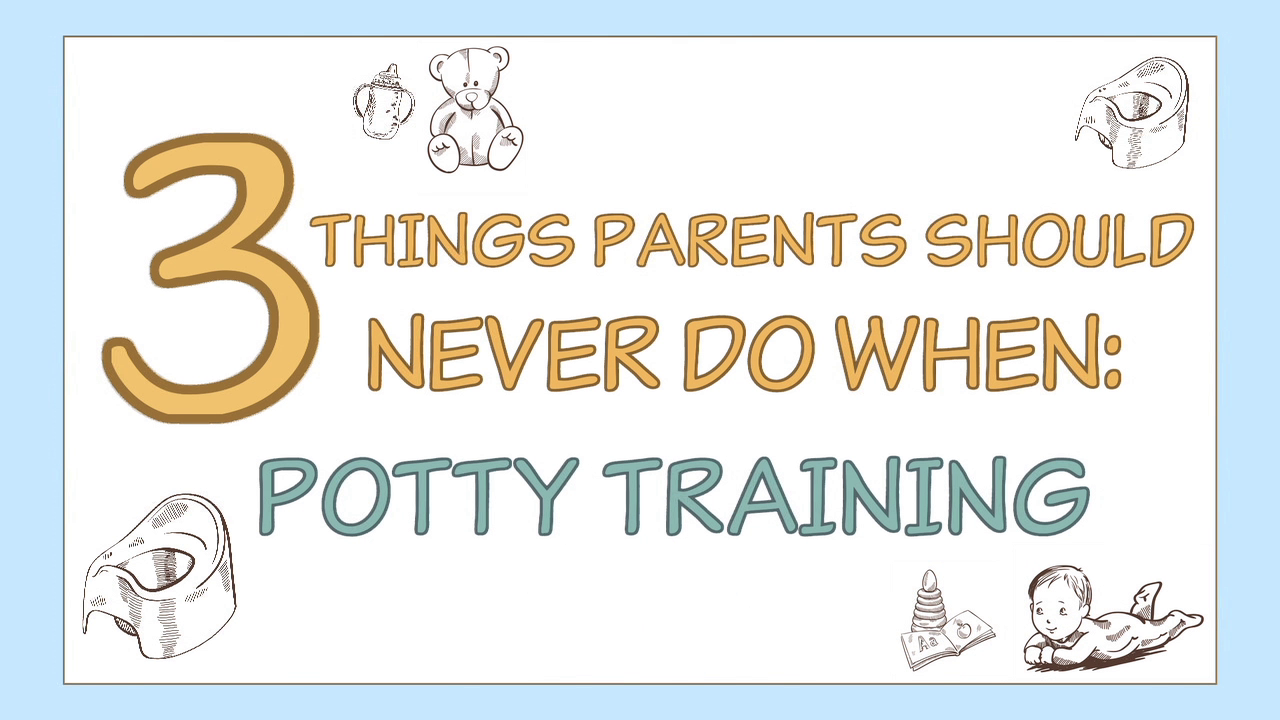 3 Things Parents Should Never Do When Potty Training