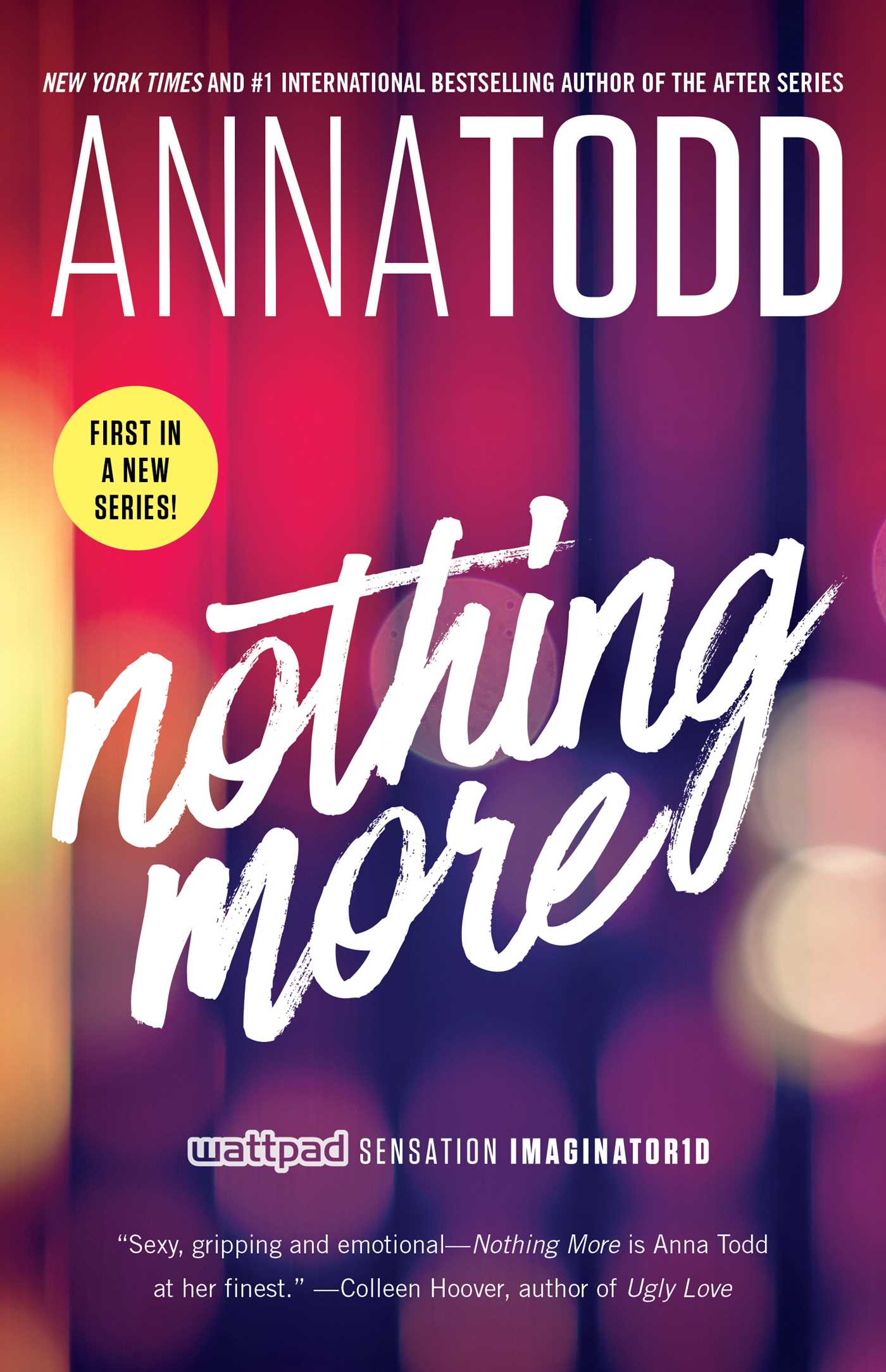 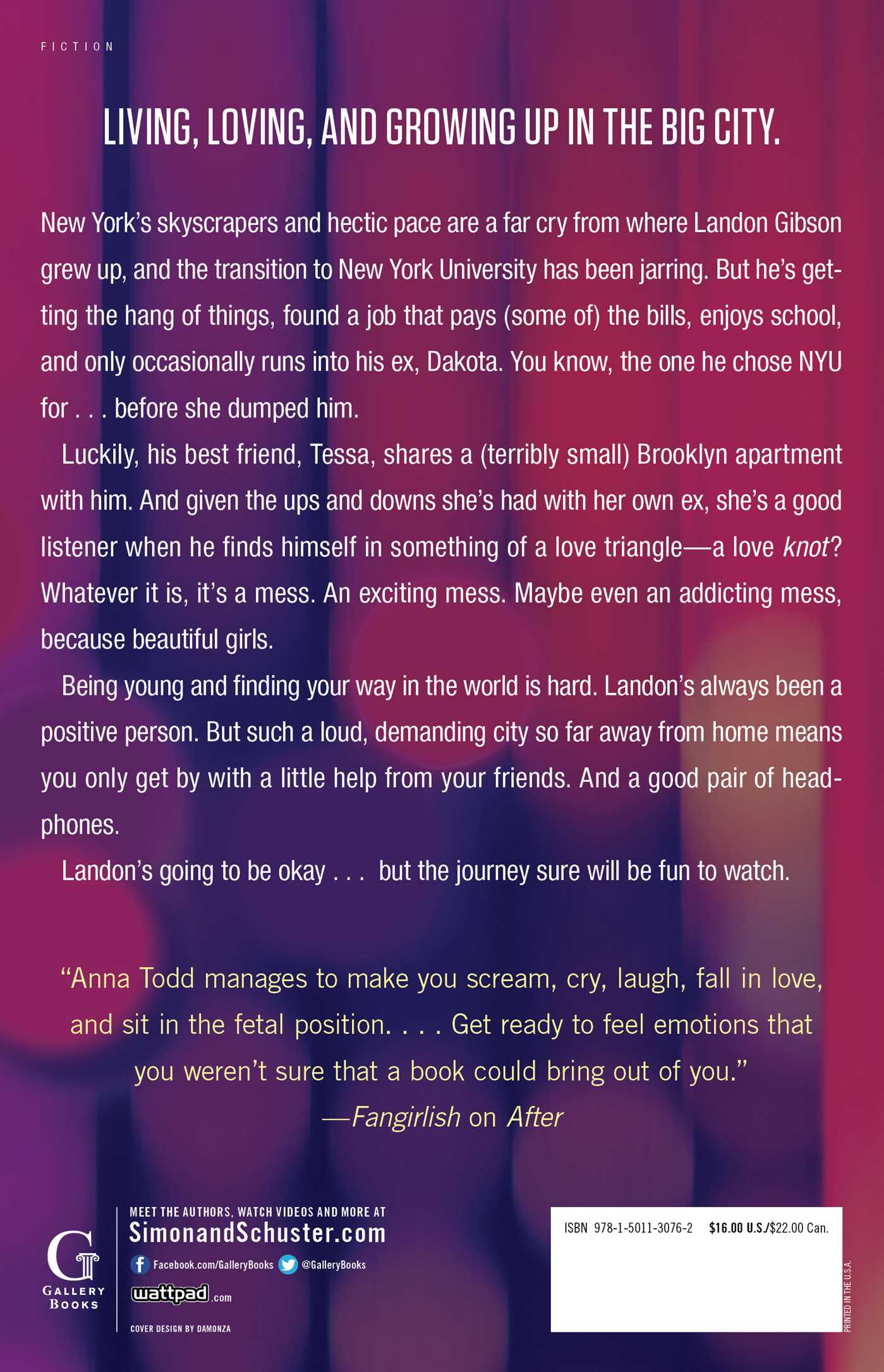 Nothing More
By Anna Todd
Read by Jason Carpenter

Book #1 of The Landon series
By Anna Todd

Book #1 of The Landon series
By Anna Todd

More books in this series: The Landon series