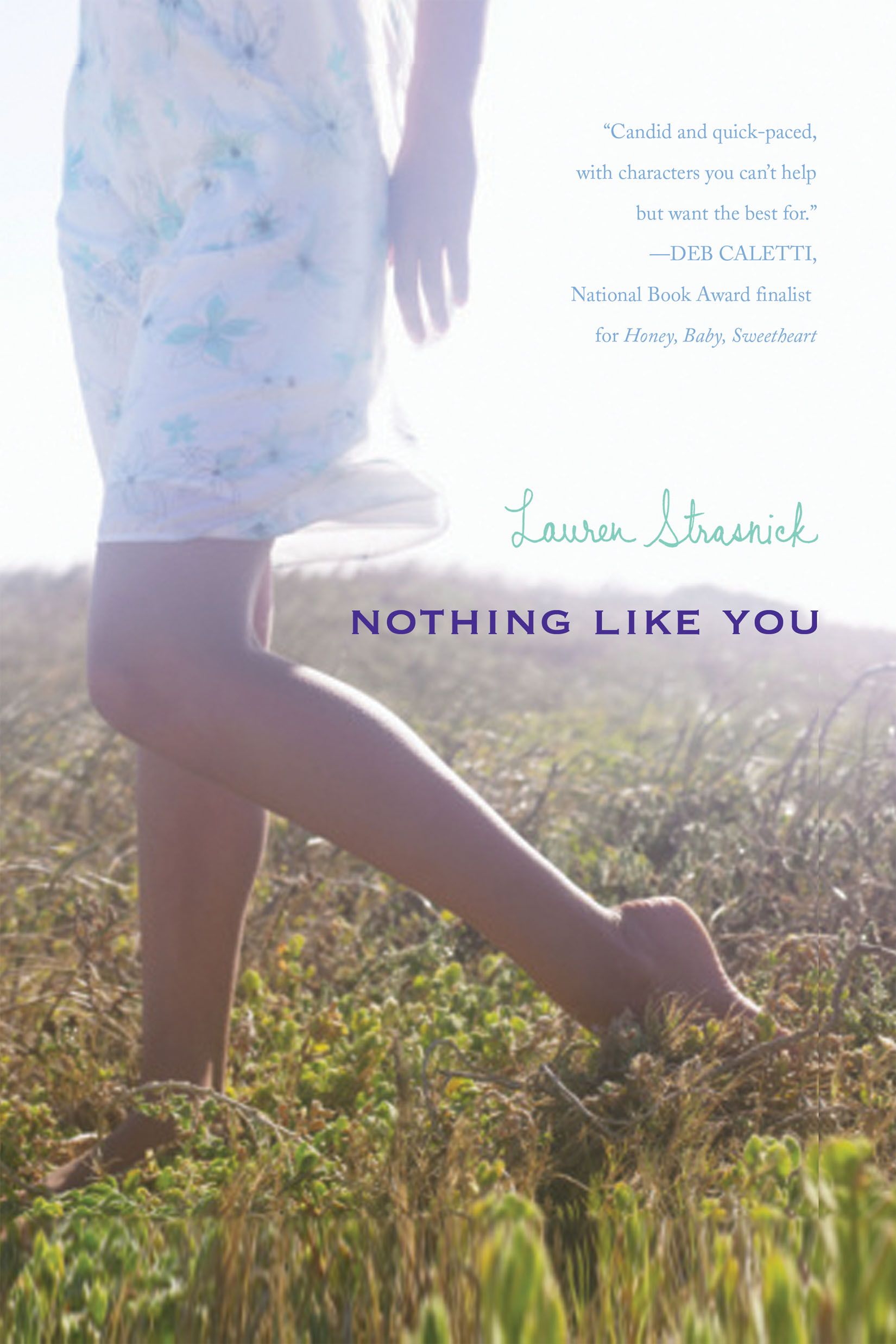 Lauren Strasnick Reveals the Inspiration Behind Her New Book N... 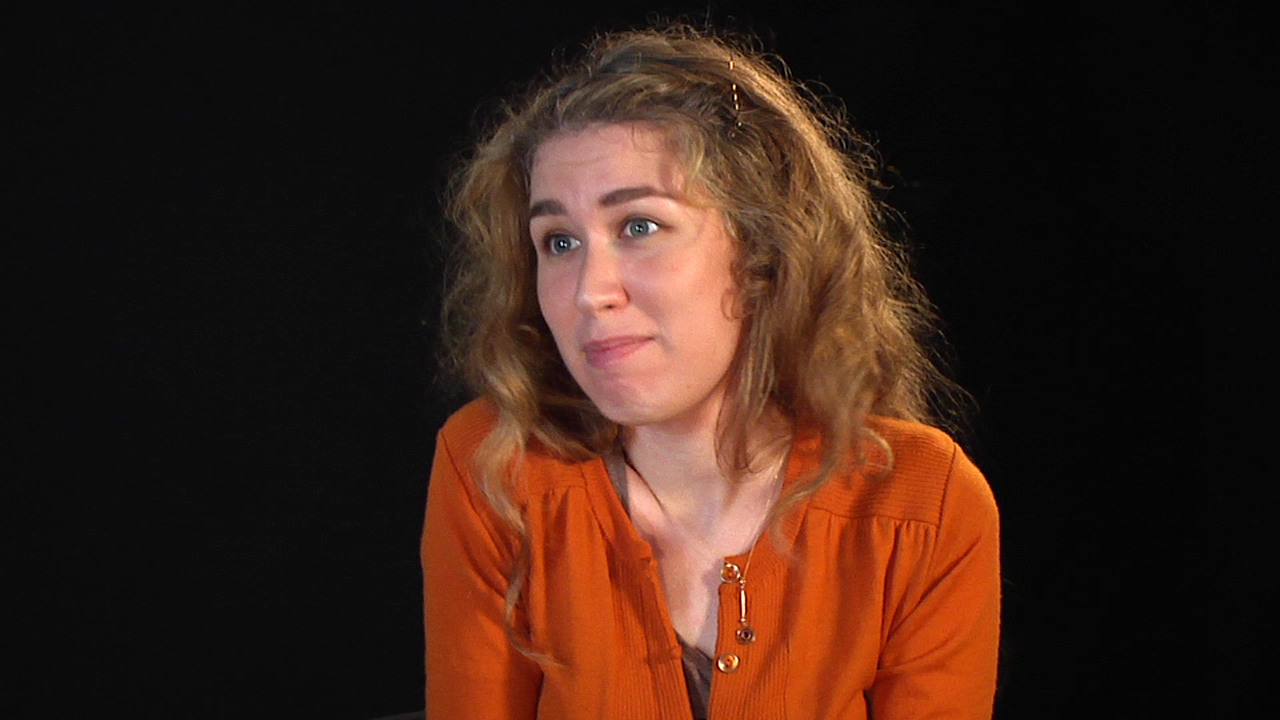 By Lauren Strasnick
LIST PRICE $8.99
PRICE MAY VARY BY RETAILER

By Lauren Strasnick
LIST PRICE $8.99
PRICE MAY VARY BY RETAILER