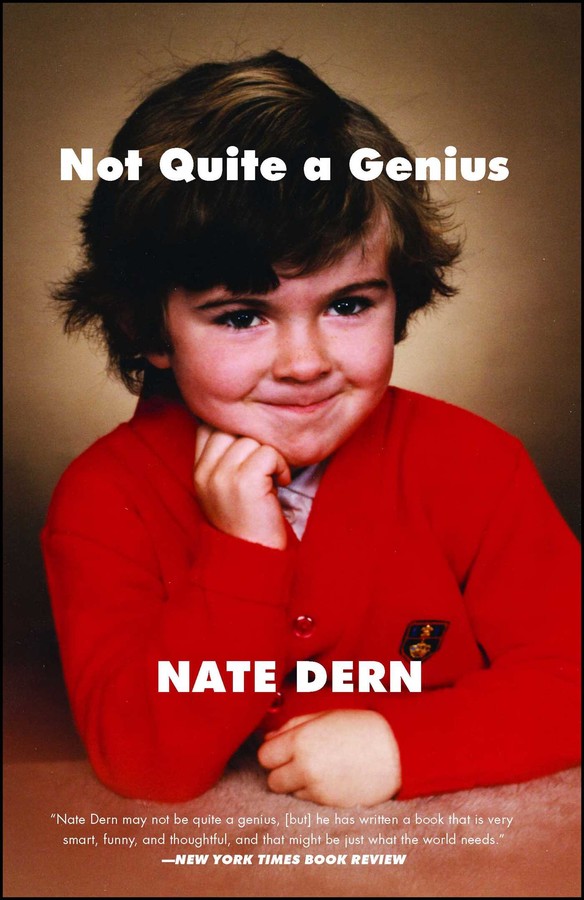 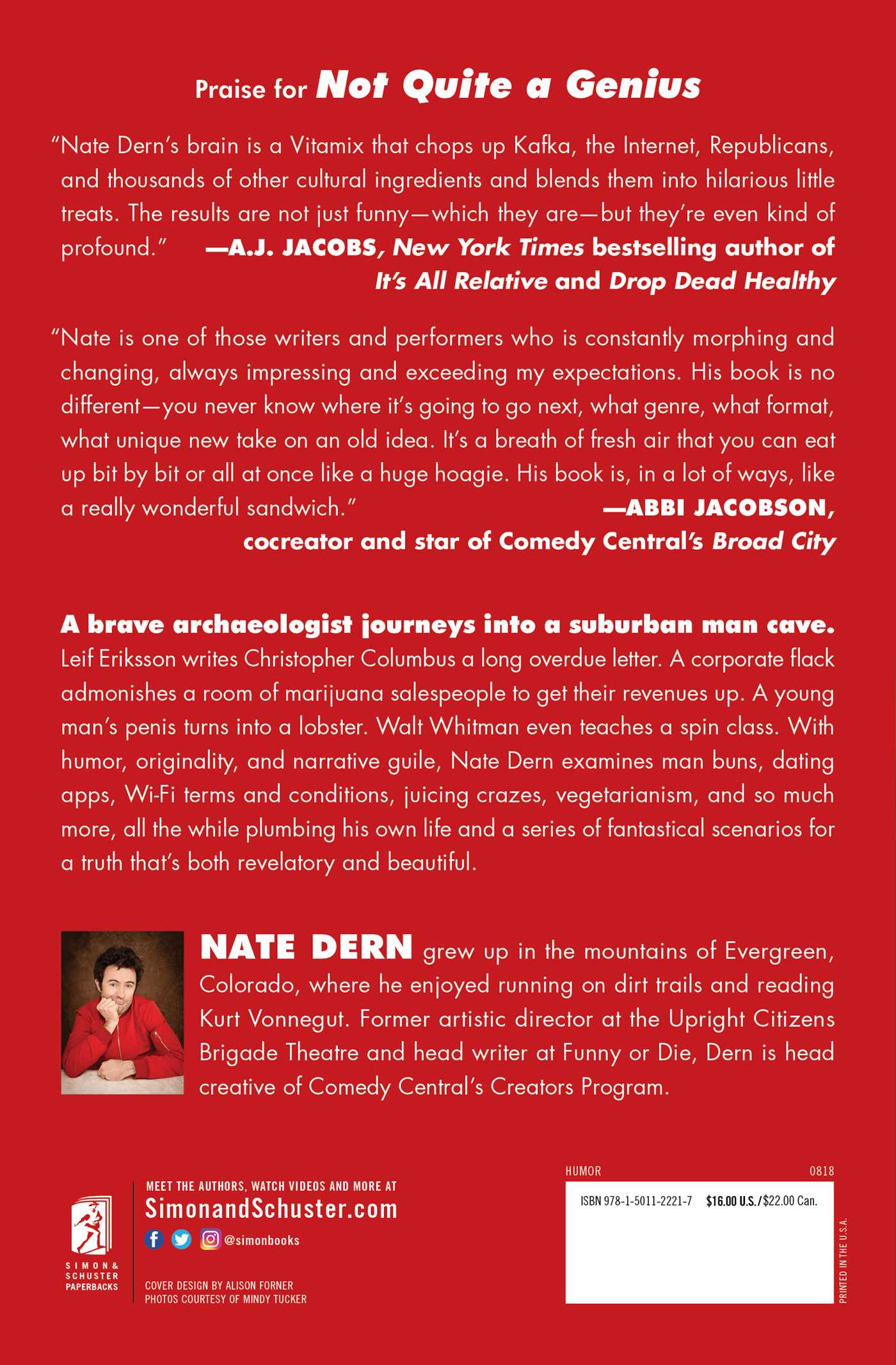 Not Quite a Genius
By Nate Dern
Read by Nate Dern

Not Quite a Genius

Not Quite a Genius