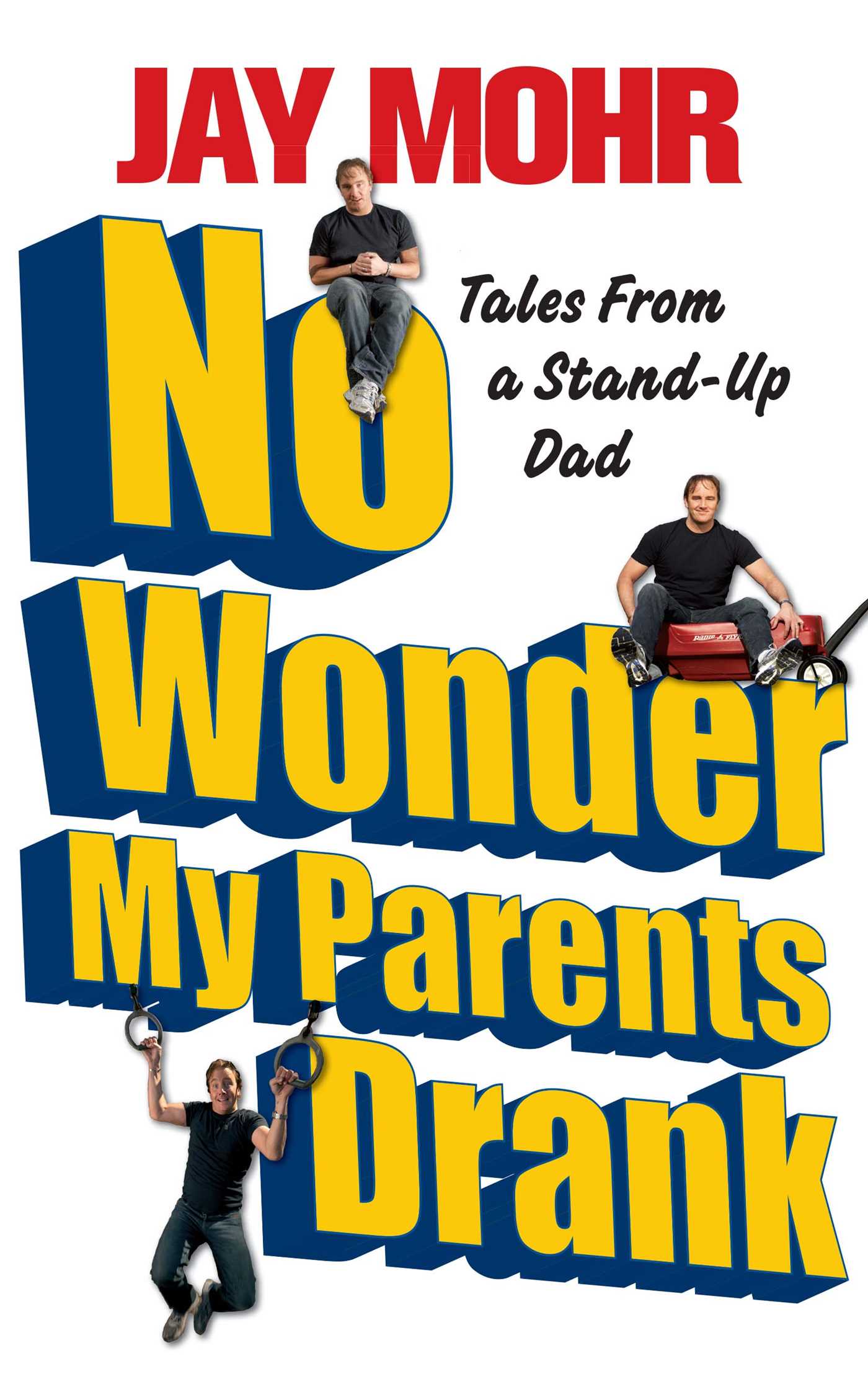 No Wonder My Parents Drank

Tales from a Stand-Up Dad

No Wonder My Parents Drank

Tales from a Stand-Up Dad