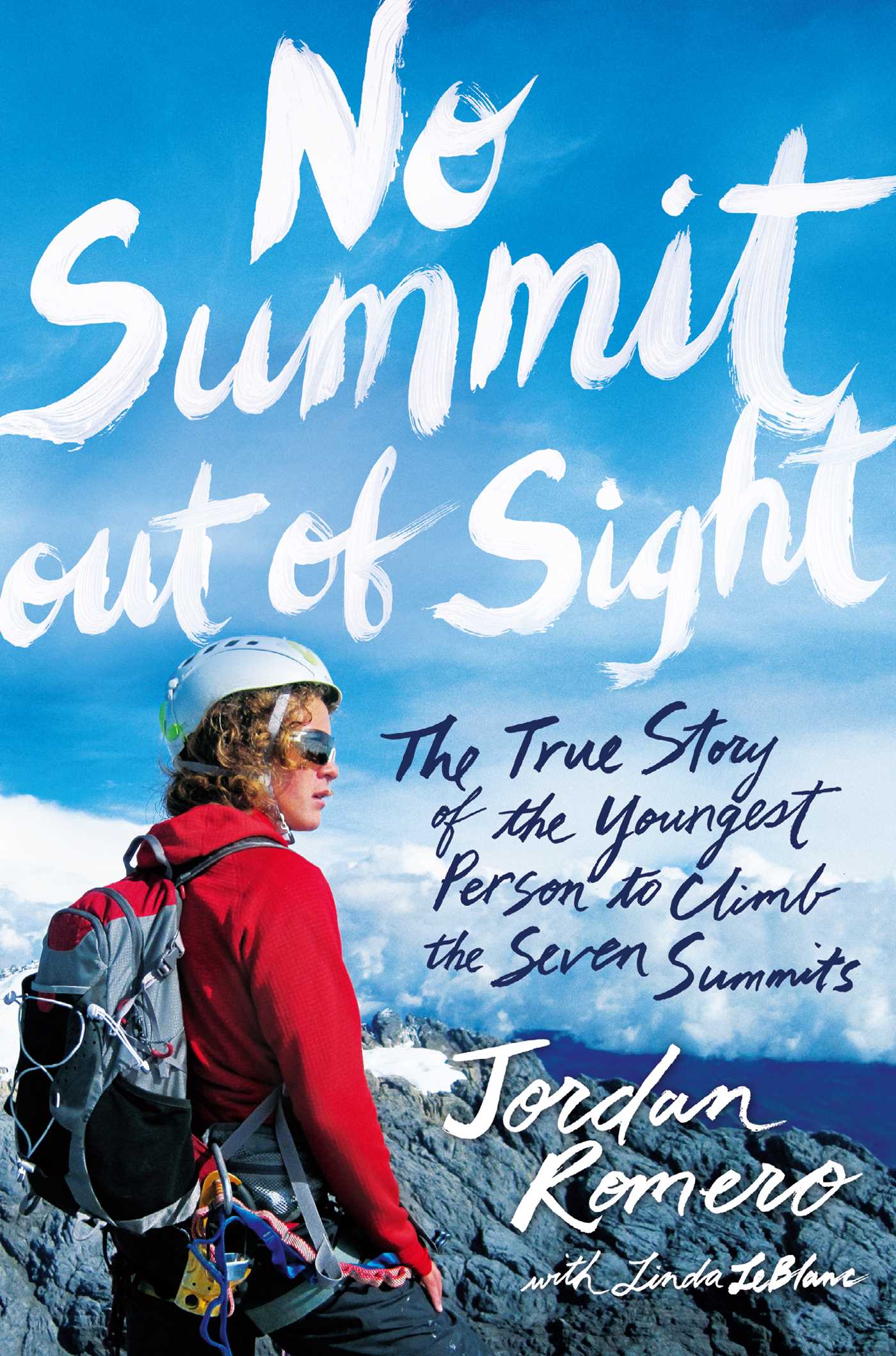 By Jordan Romero
With Linda LeBlanc

By Jordan Romero
With Linda LeBlanc