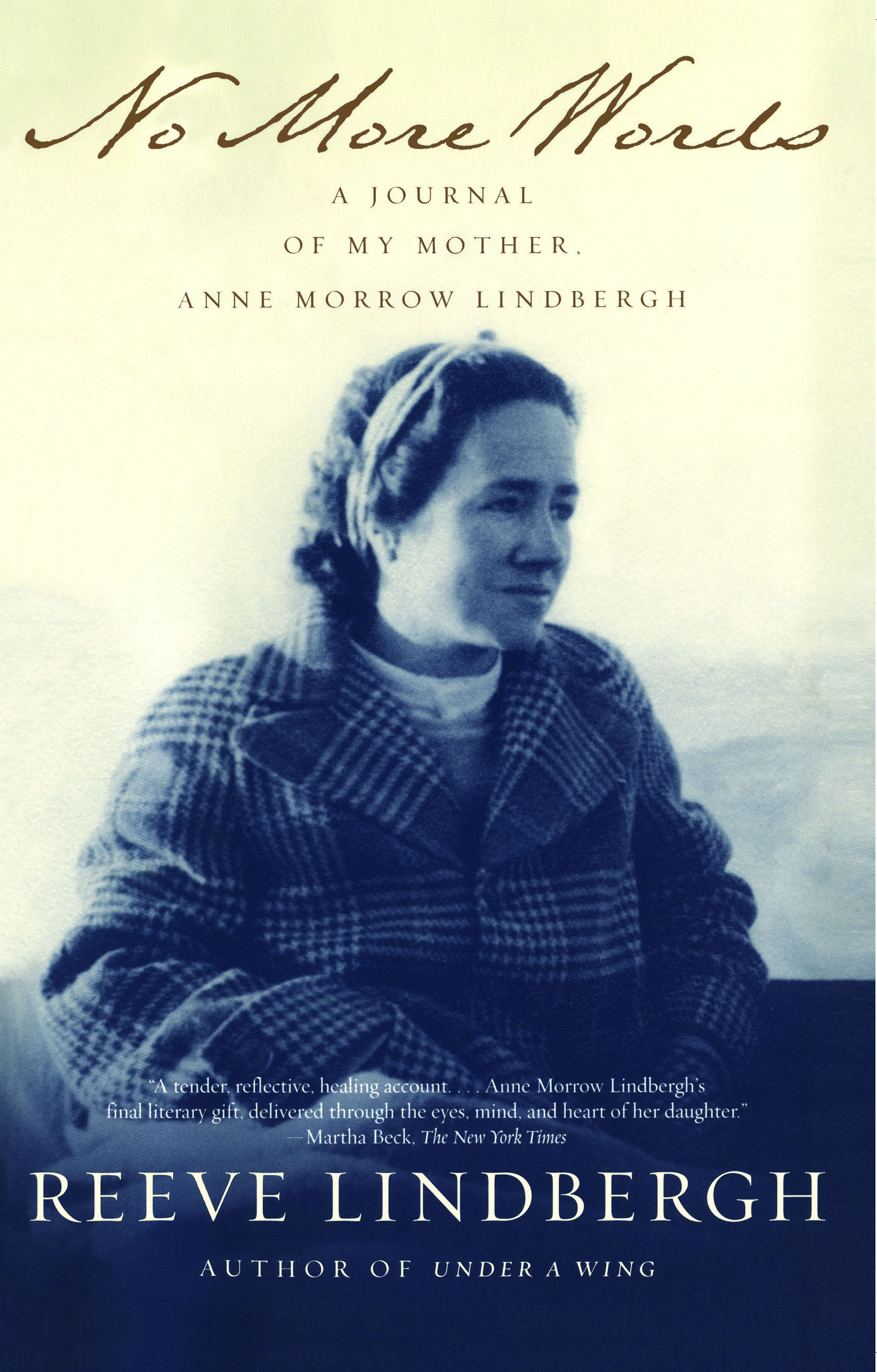 A Journal of My Mother, Anne Morrow Lindbergh

A Journal of My Mother, Anne Morrow Lindbergh