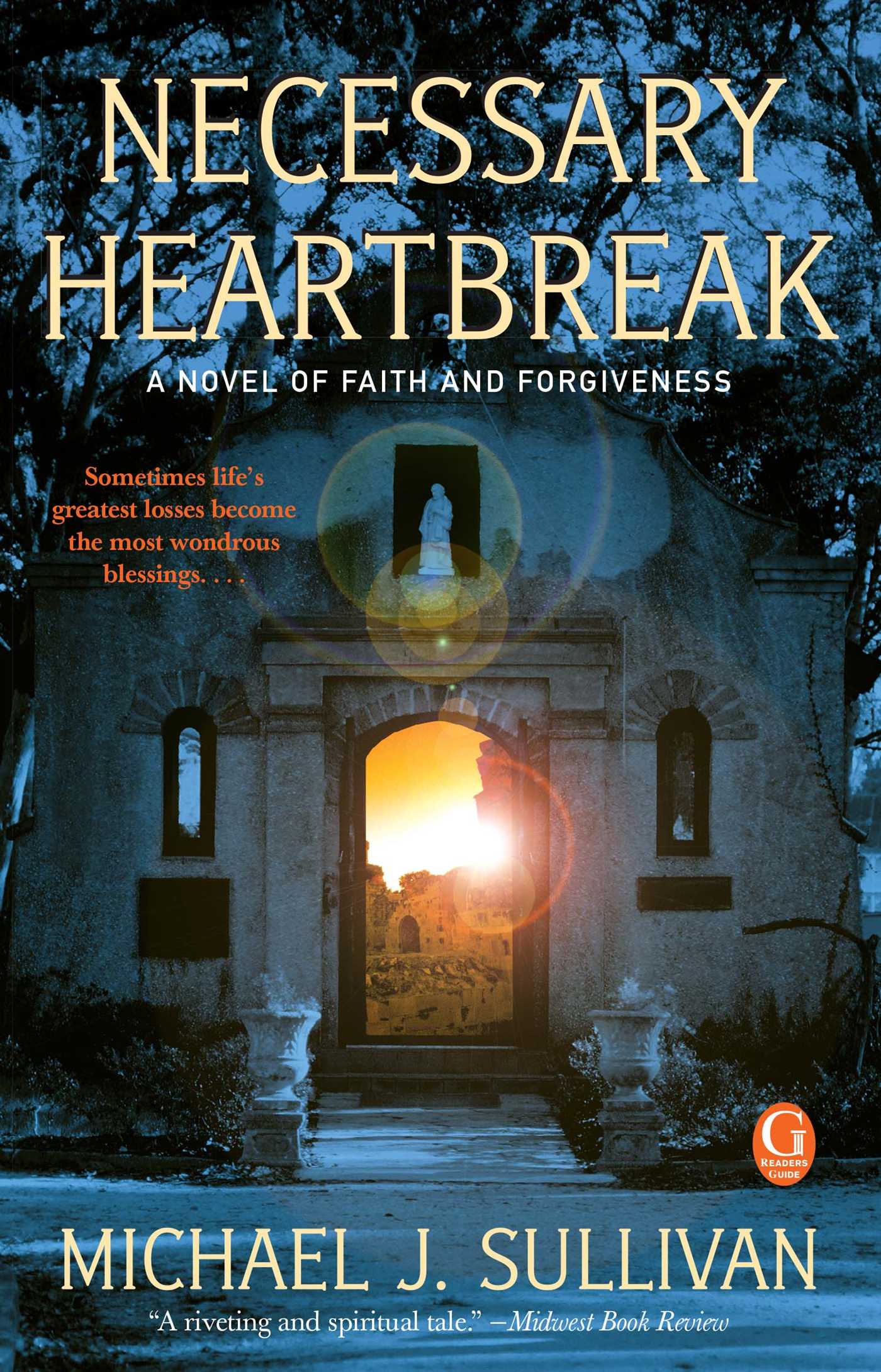 A Novel of Faith and Forgiveness

A Novel of Faith and Forgiveness