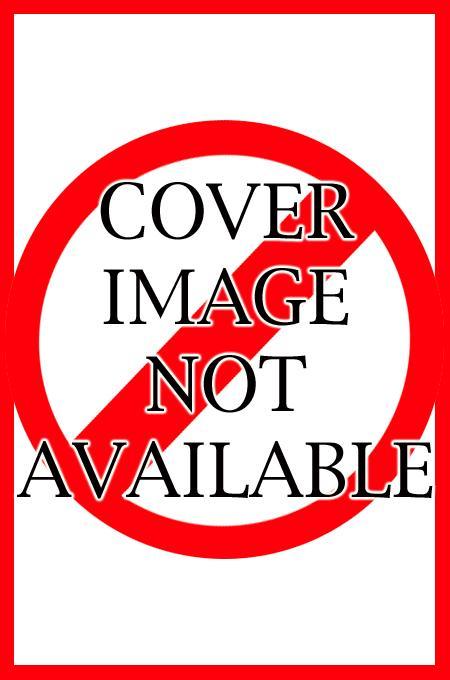 One American's Journey Through the World of Usama

One American's Journey Through the World of Usama