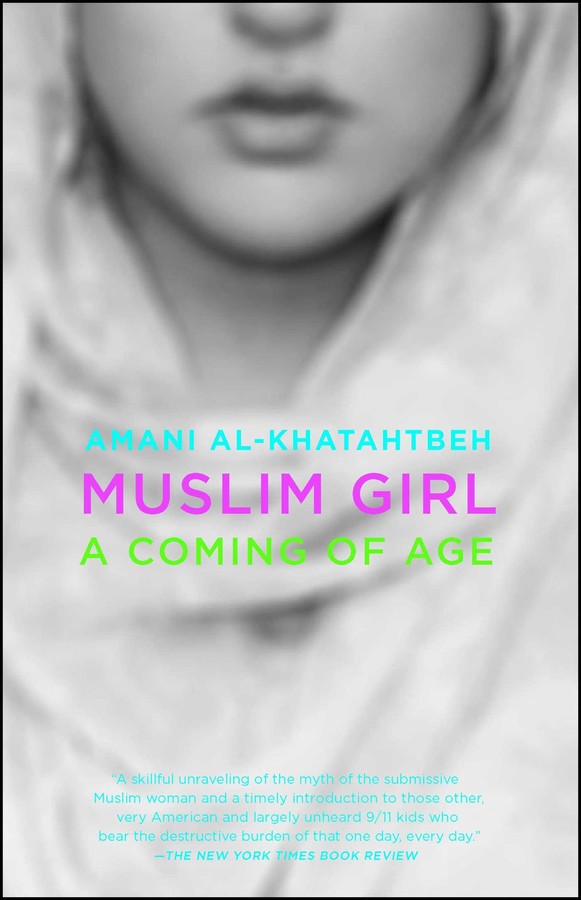 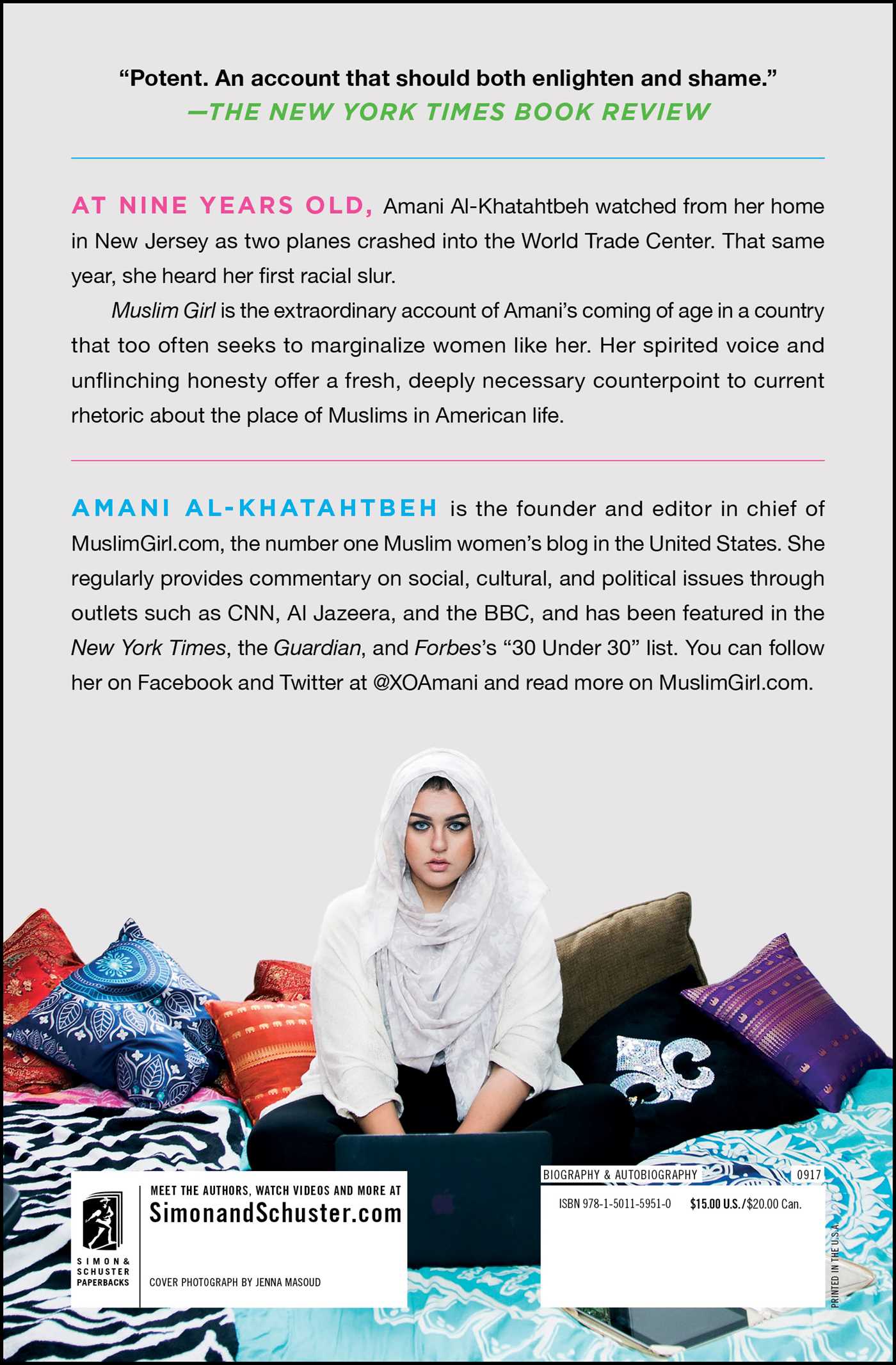 A Coming of Age

A Coming of Age