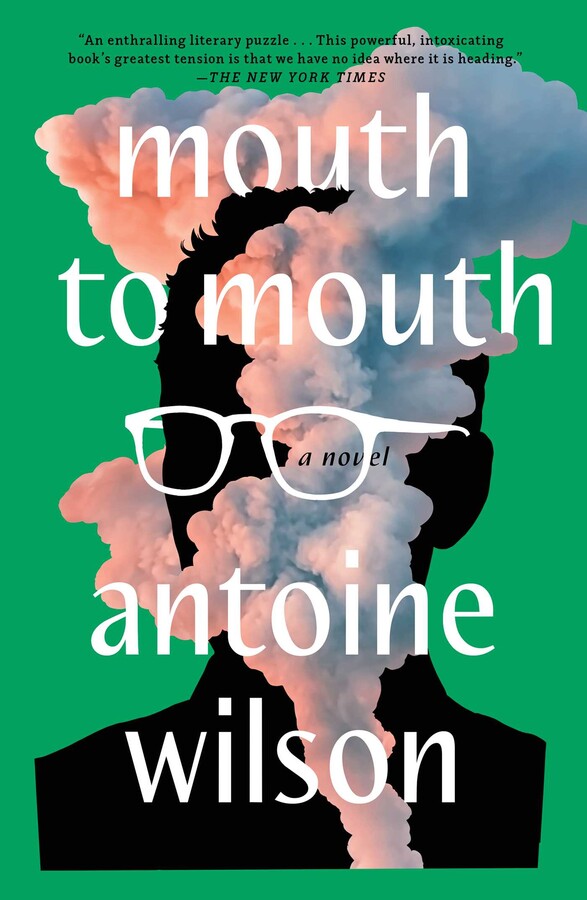 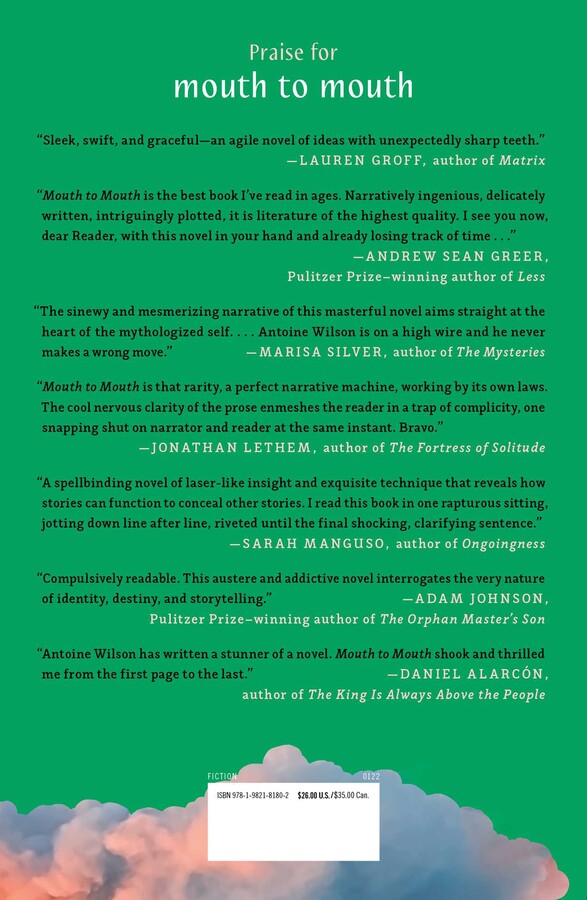 Mouth to Mouth
By Antoine Wilson
Read by Edoardo Ballerini