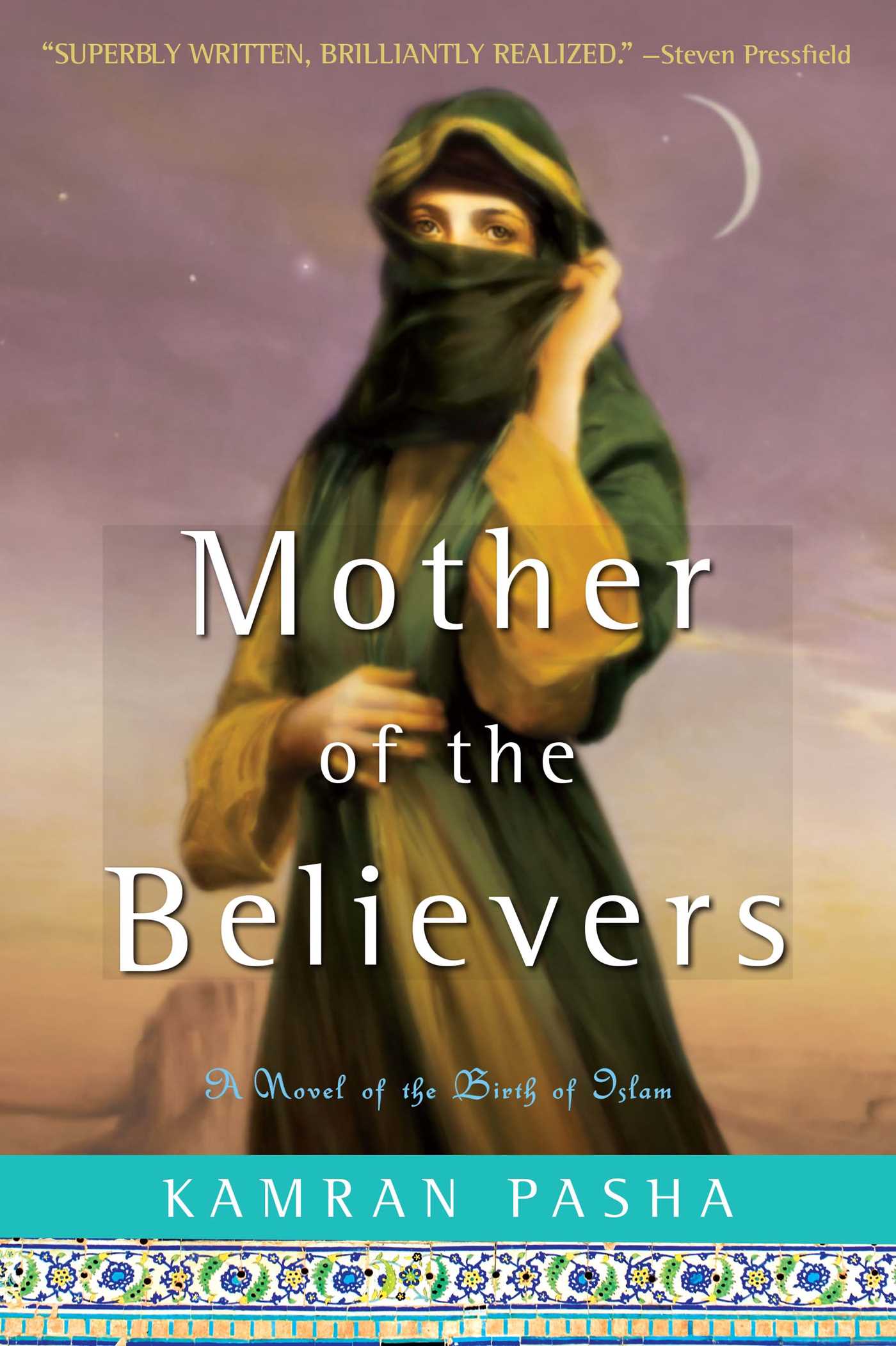 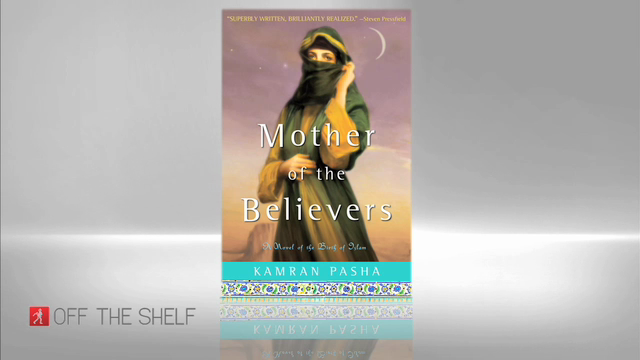 Novelist Kamran Pasha: Off The Shelf 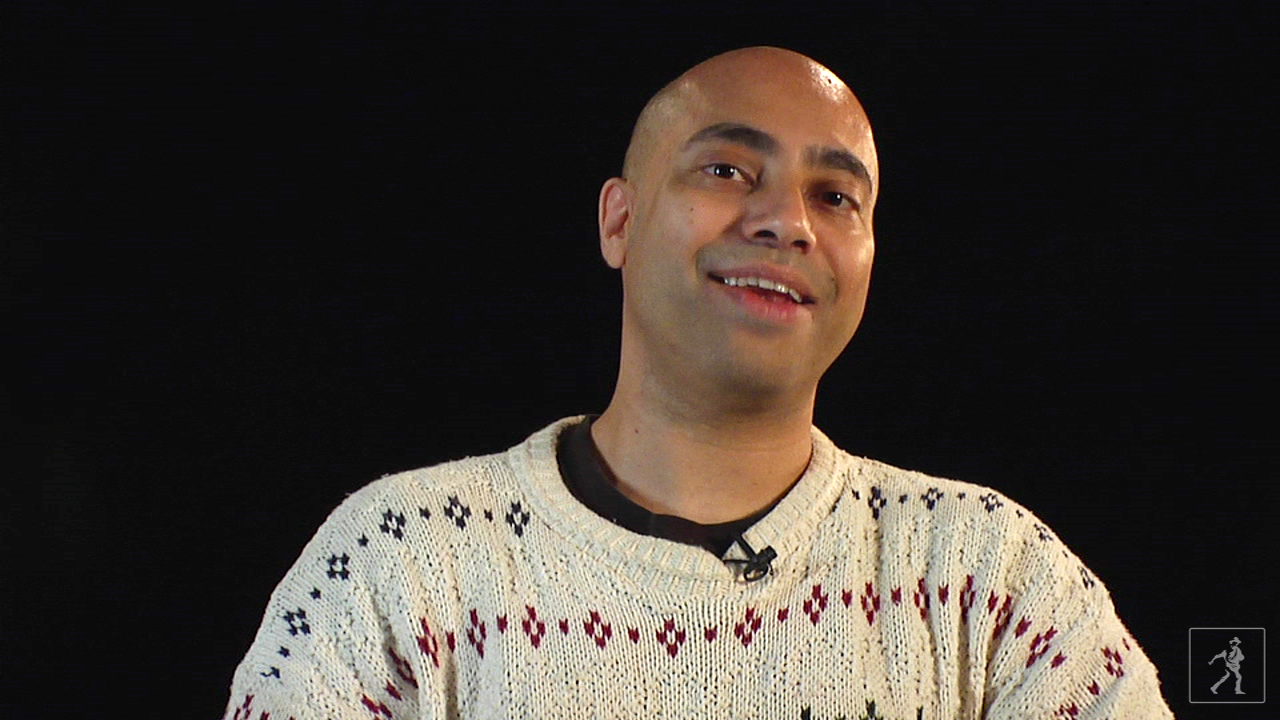 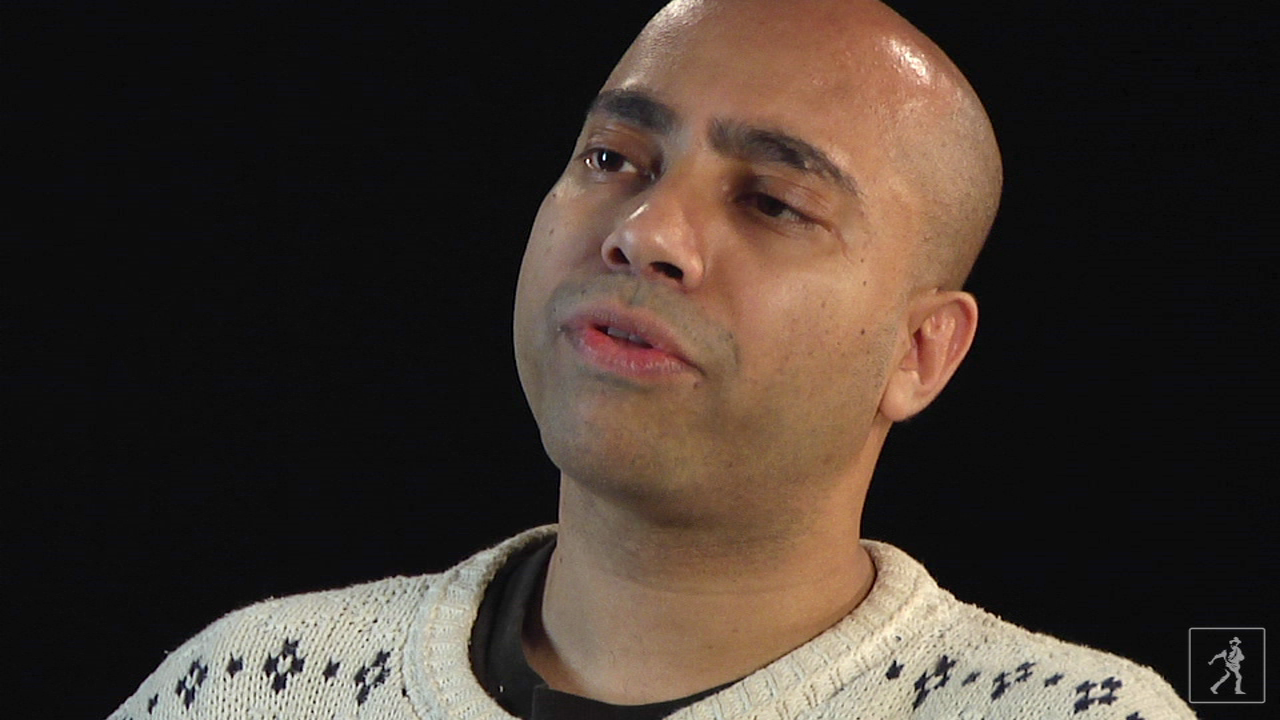 Author Kamran Pasha Discusses His Novel Mother of the Believers