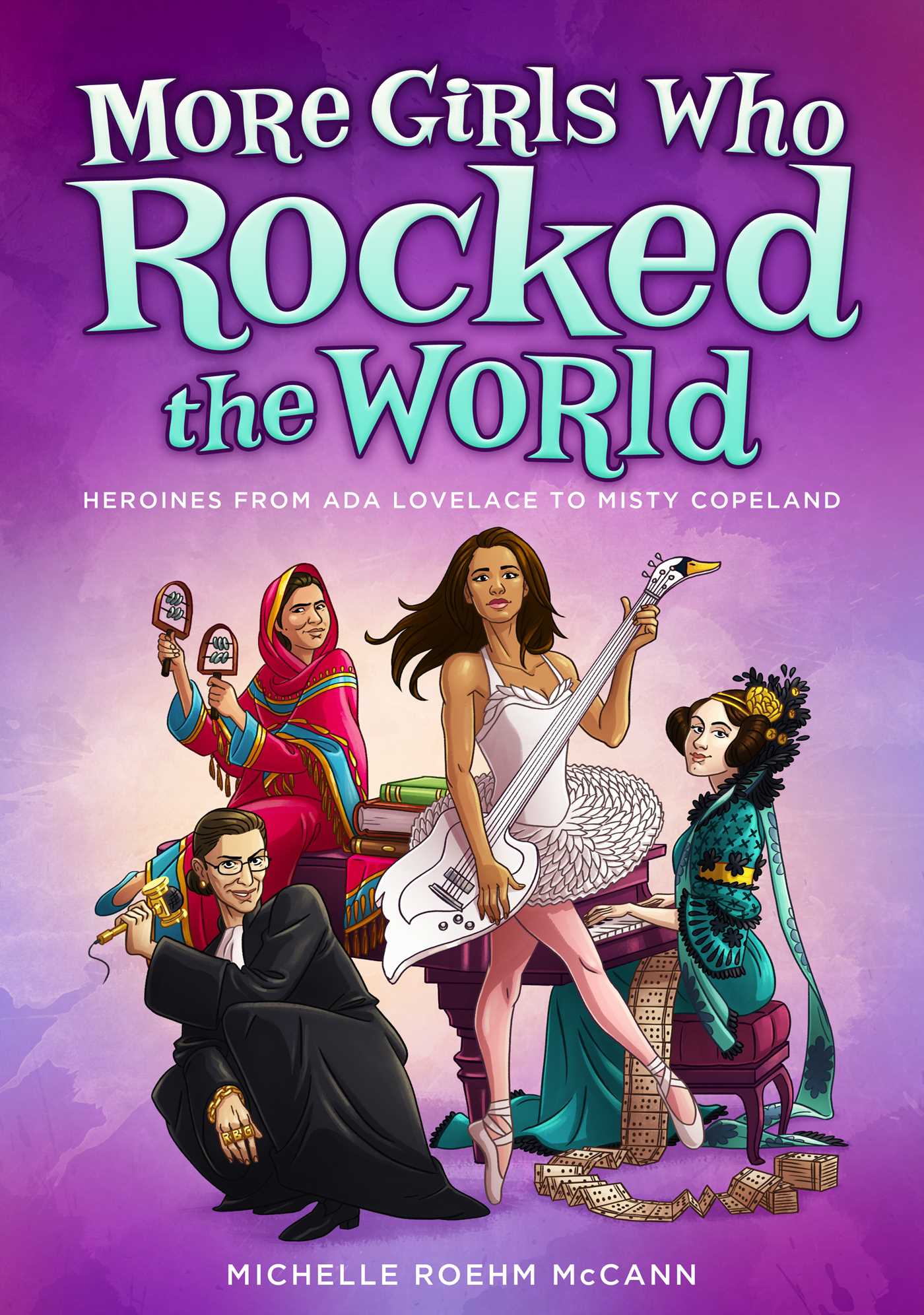 More Girls Who Rocked the World

More Girls Who Rocked the World