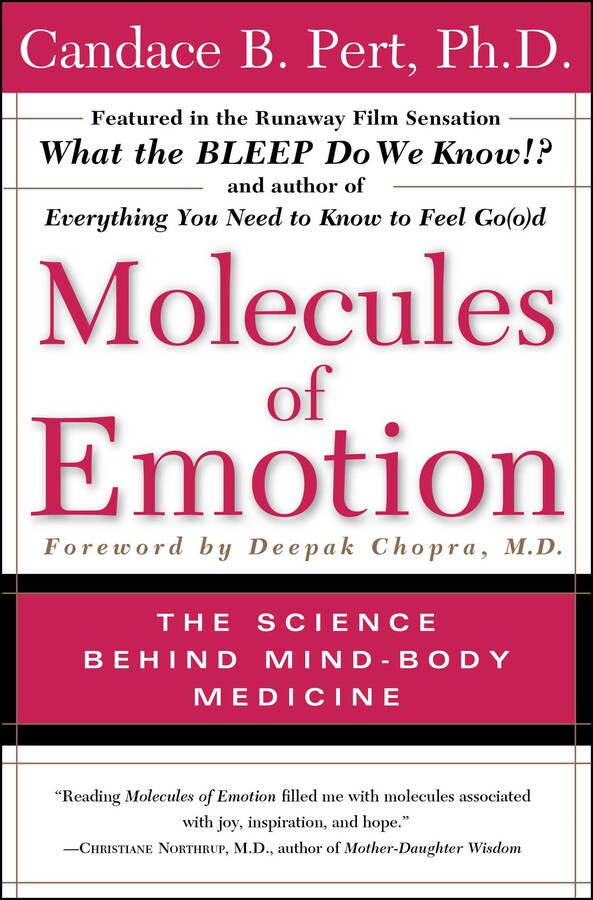 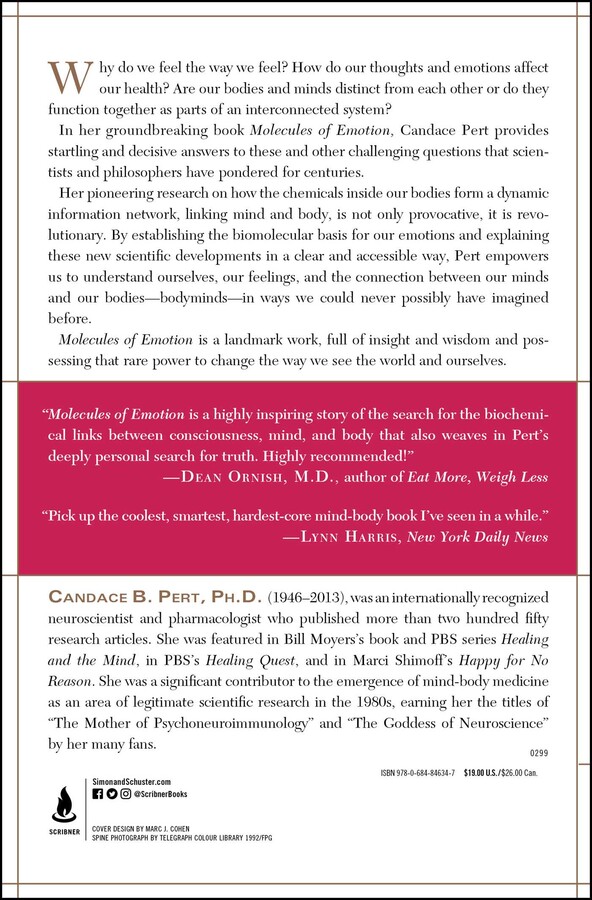 By Candace B. Pert

By Candace B. Pert