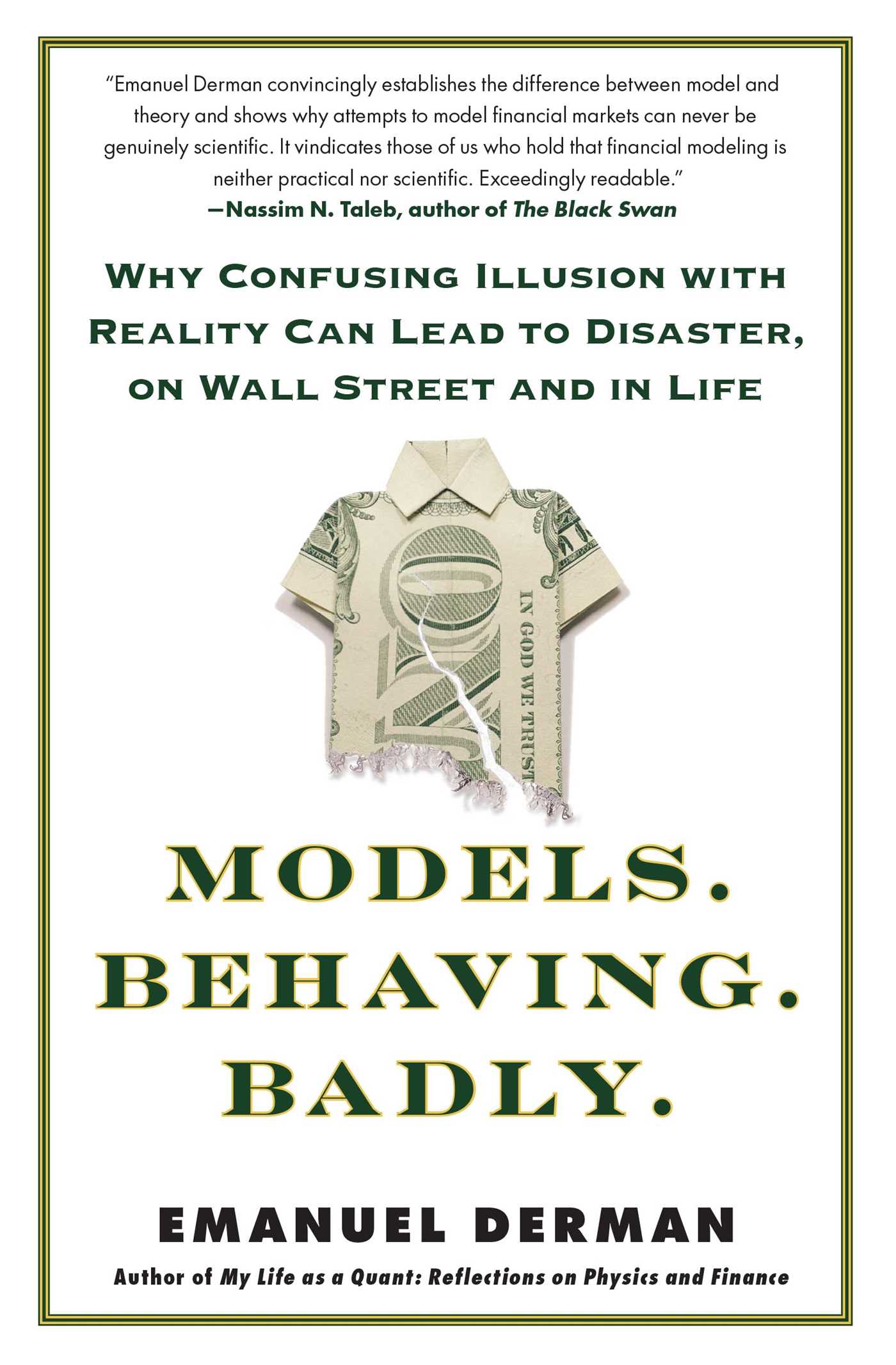 Why Confusing Illusion with Reality Can Lead to Disaster, on Wall Street and in Life

Why Confusing Illusion with Reality Can Lead to Disaster, on Wall Street and in Life