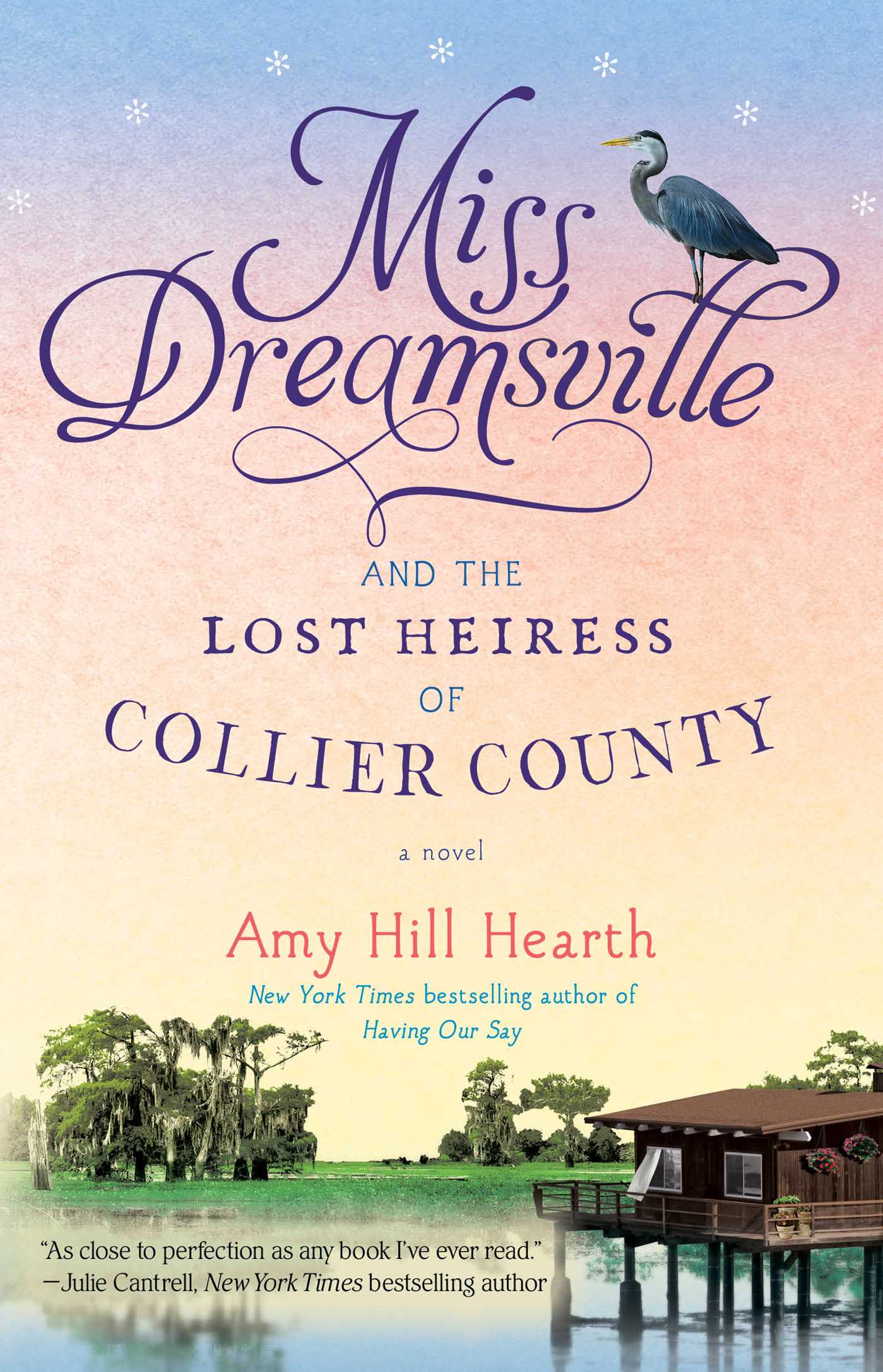 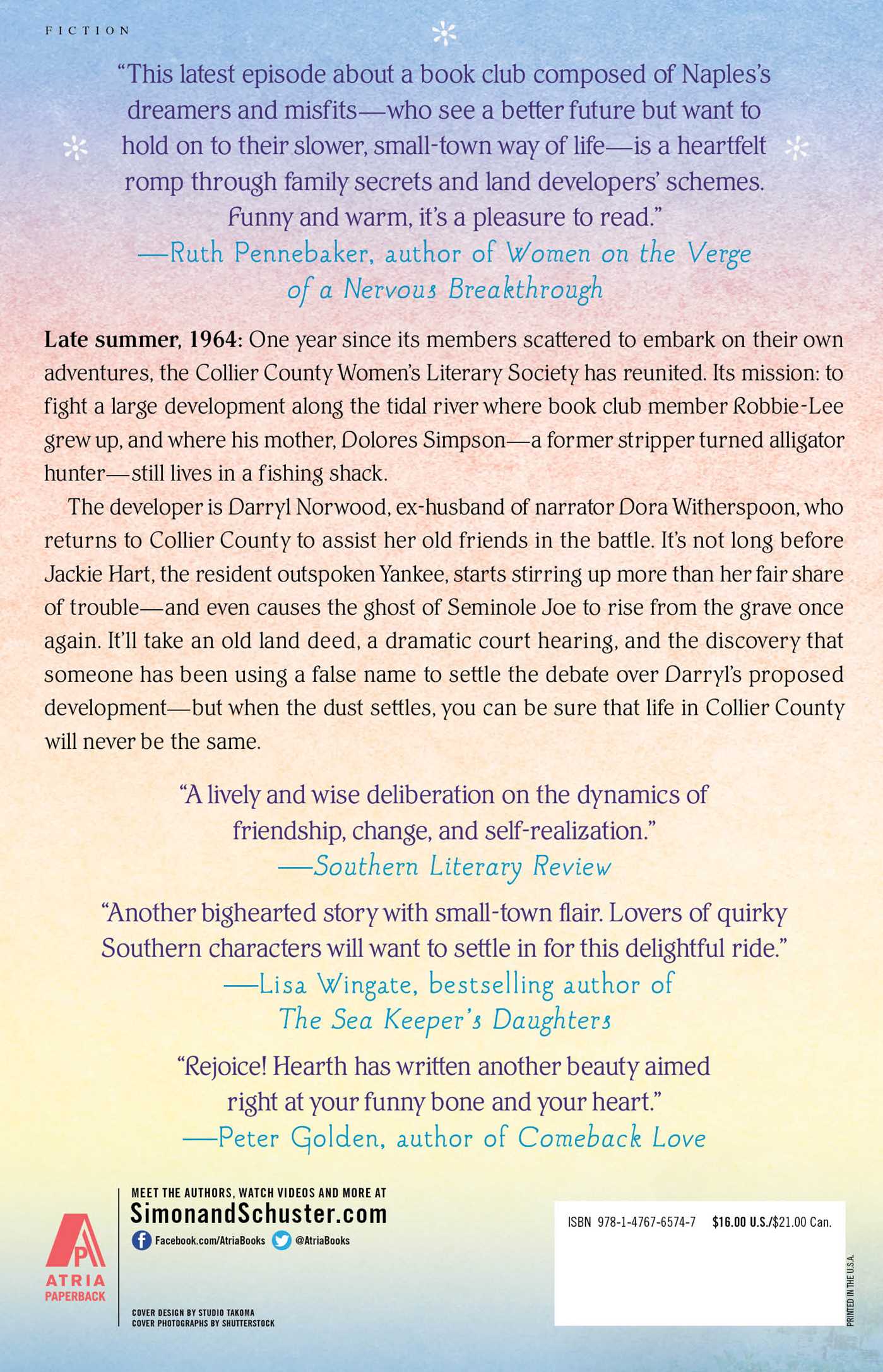 Miss Dreamsville and the Lost Heiress of Collier County

Miss Dreamsville and the Lost Heiress of Collier County