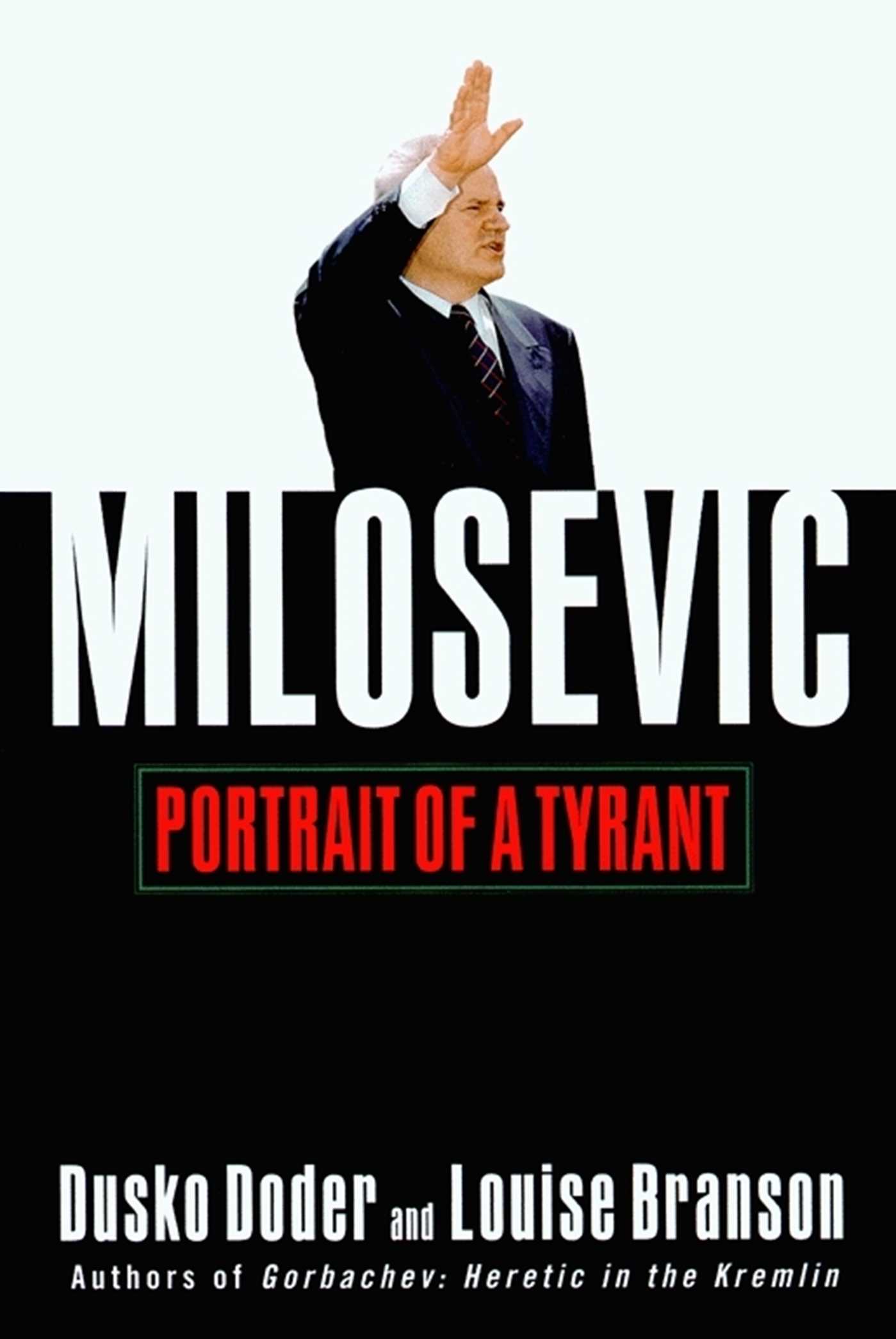 Portrait of a Tyrant

By Dusko Doder and Louise Branson

Portrait of a Tyrant

By Dusko Doder and Louise Branson