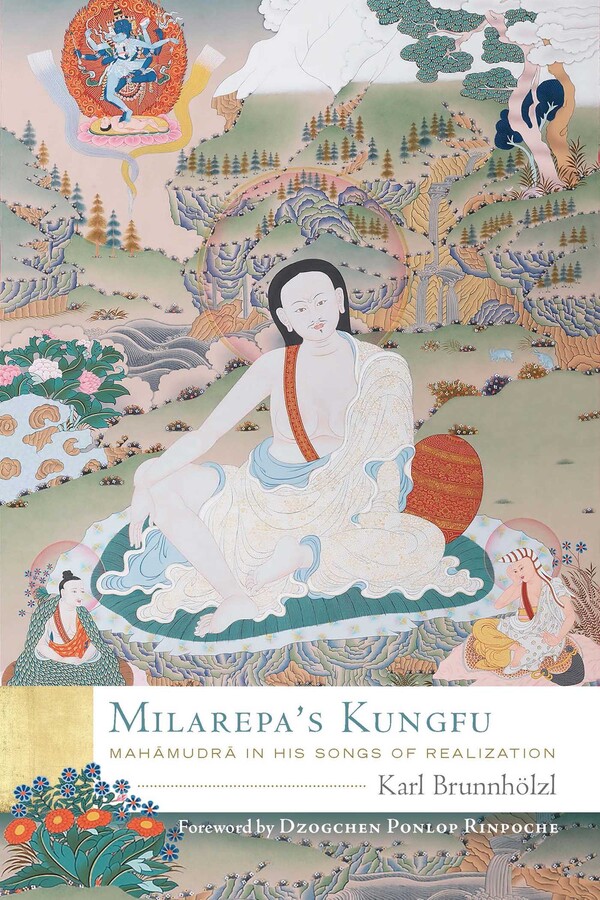 Mahamudra in His Songs of Realization

Mahamudra in His Songs of Realization