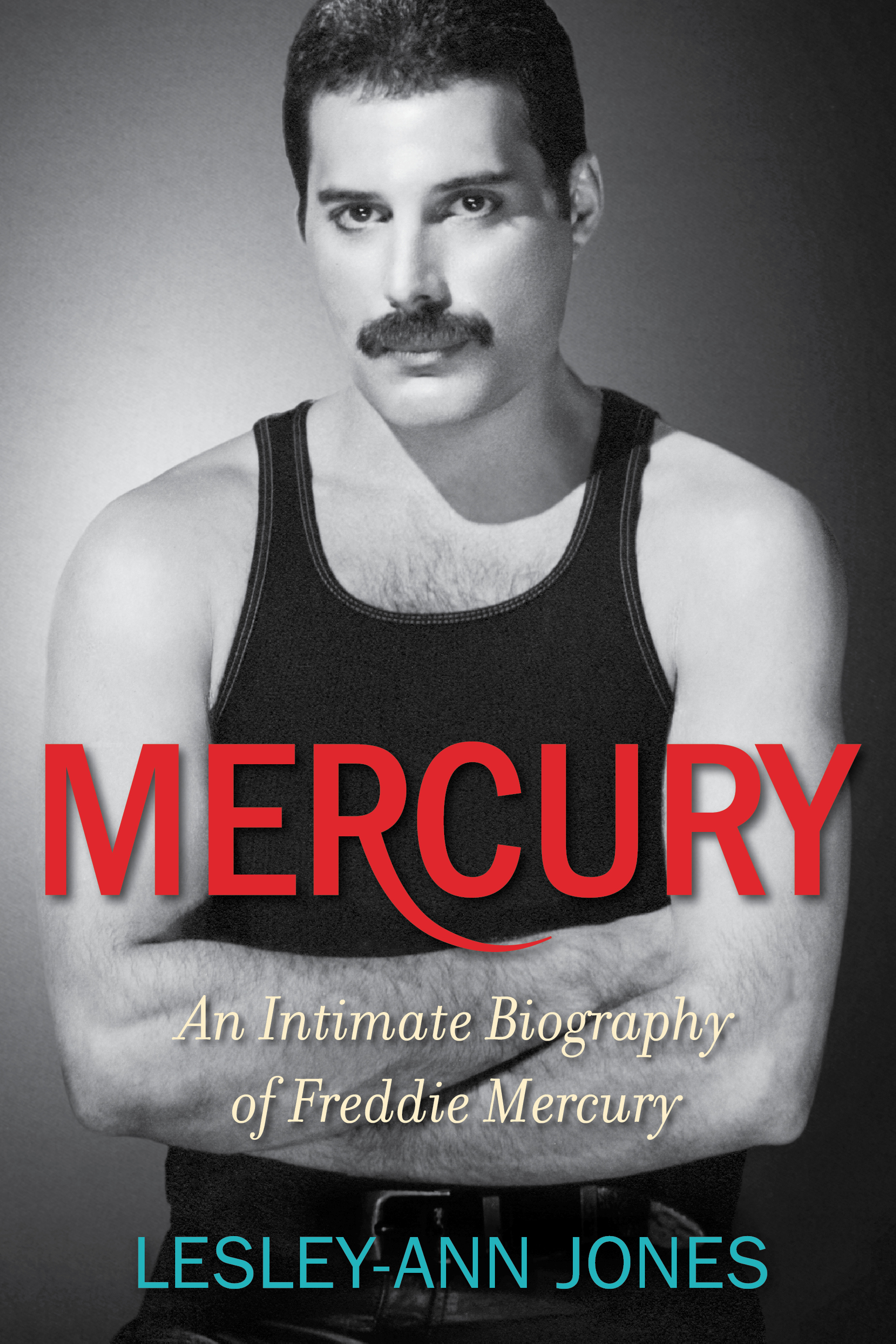 An Intimate Biography of Freddie Mercury

An Intimate Biography of Freddie Mercury