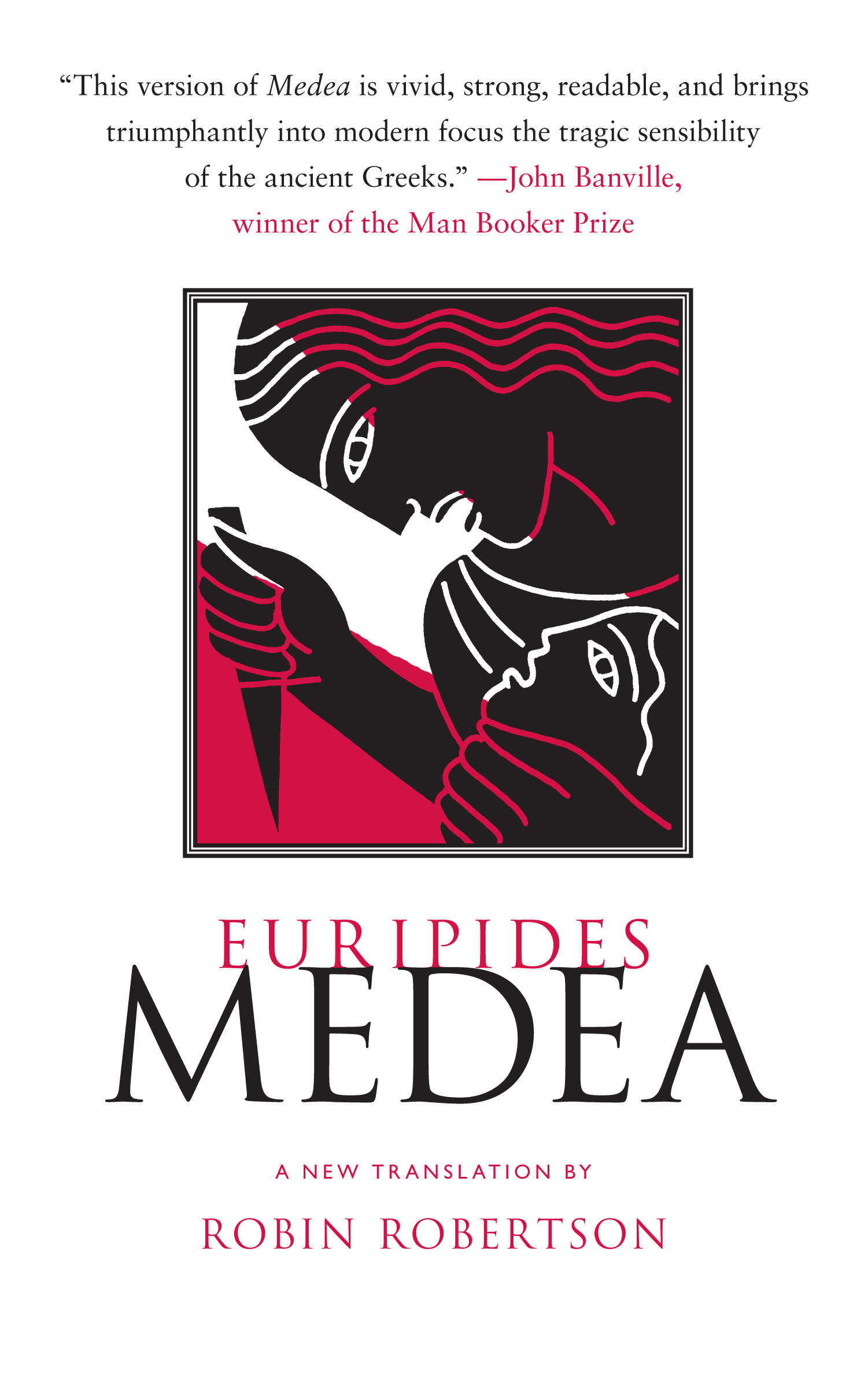 By Euripides
Translated by Robin Robertson

By Euripides
Translated by Robin Robertson