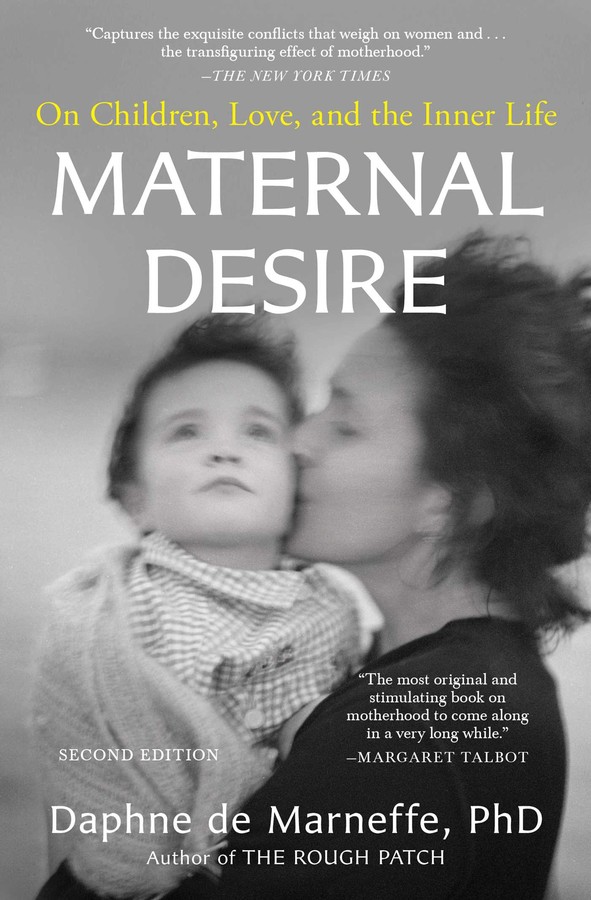 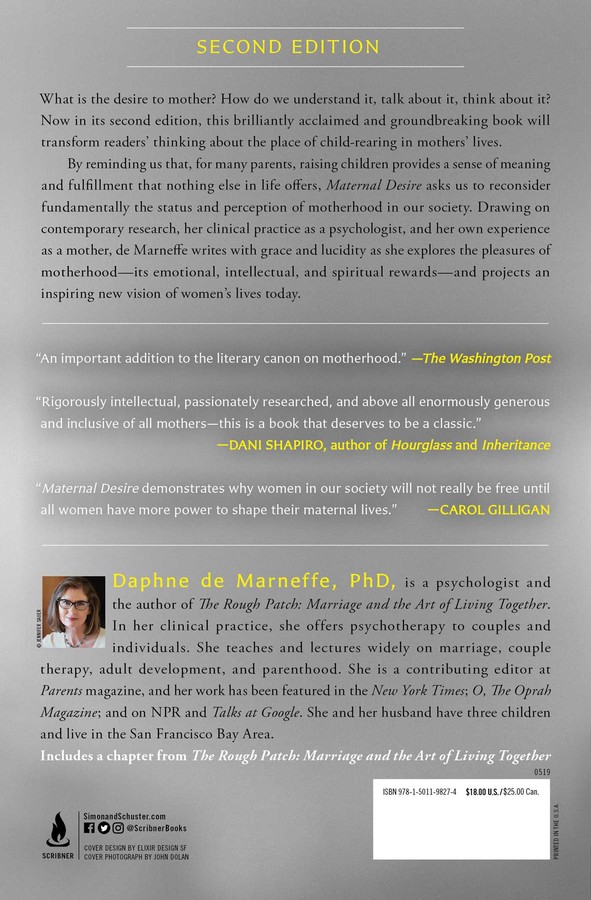 On Children, Love, and the Inner Life

On Children, Love, and the Inner Life