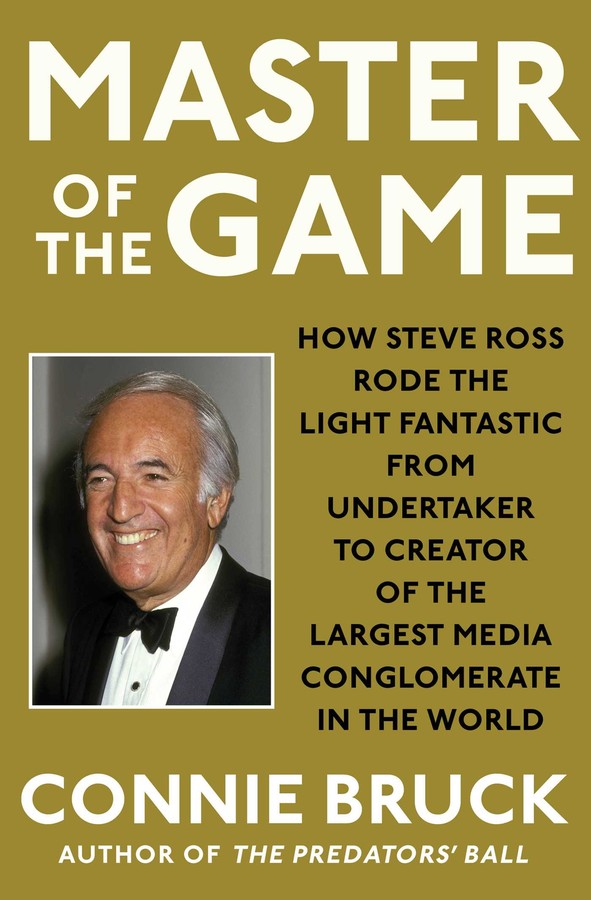 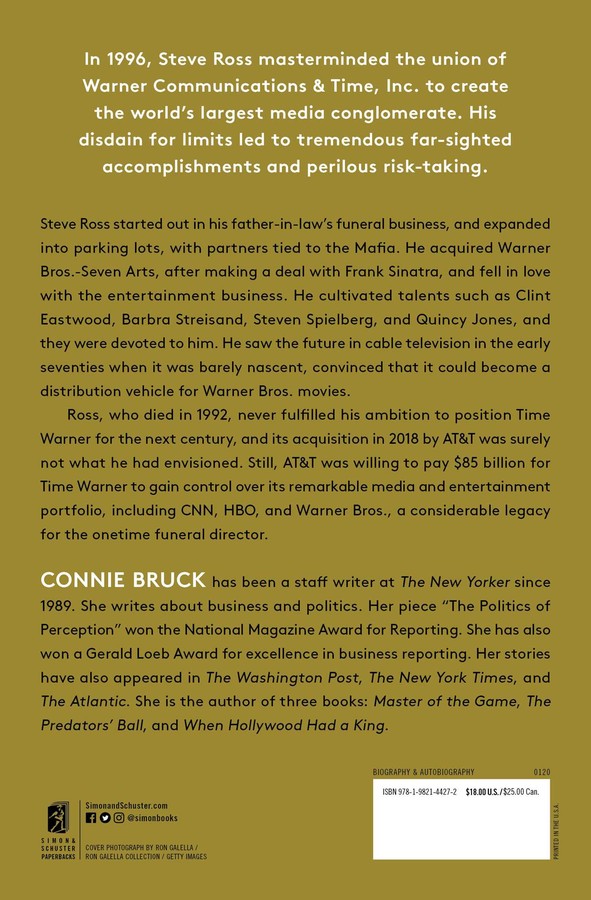 Master of the Game

Master of the Game