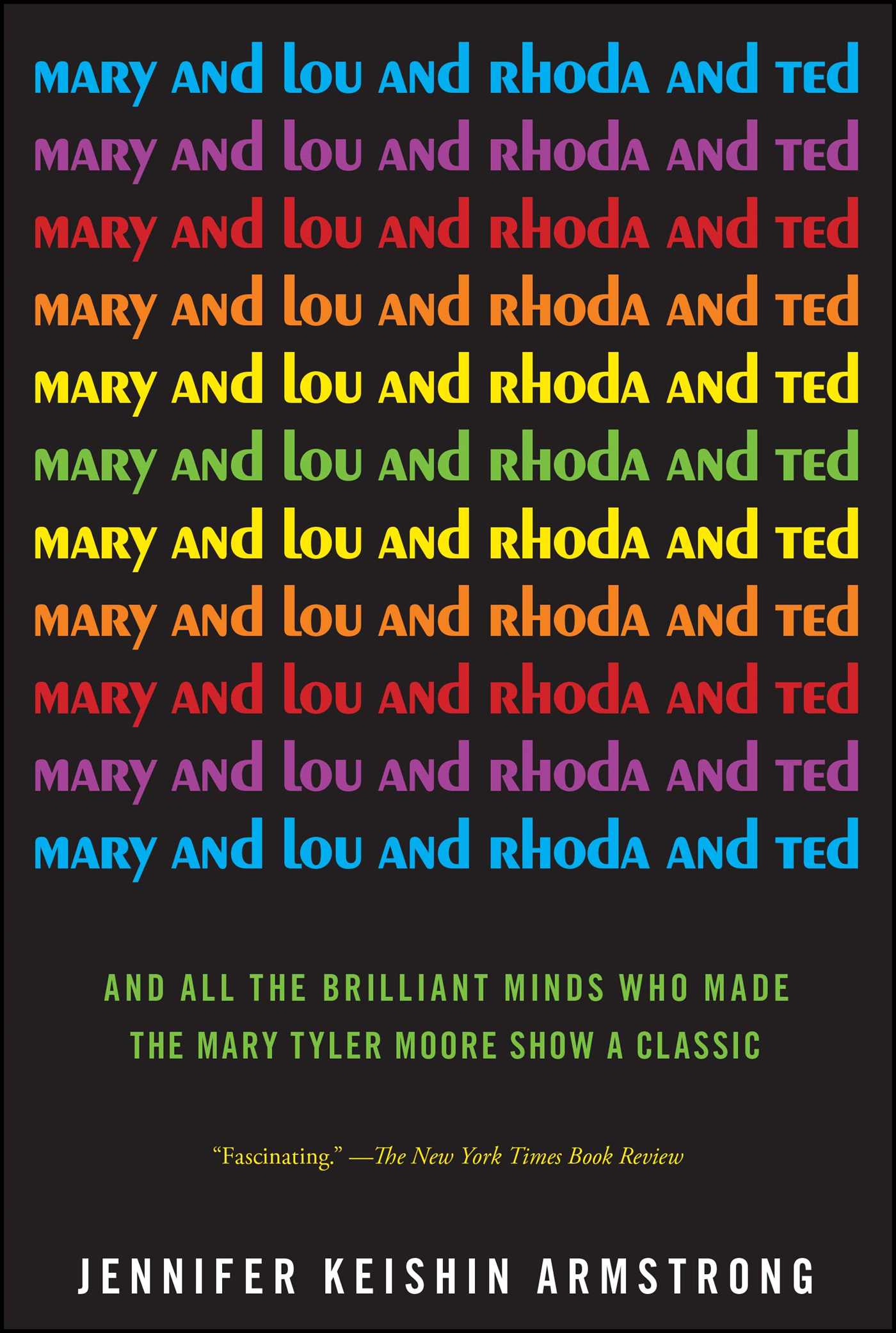 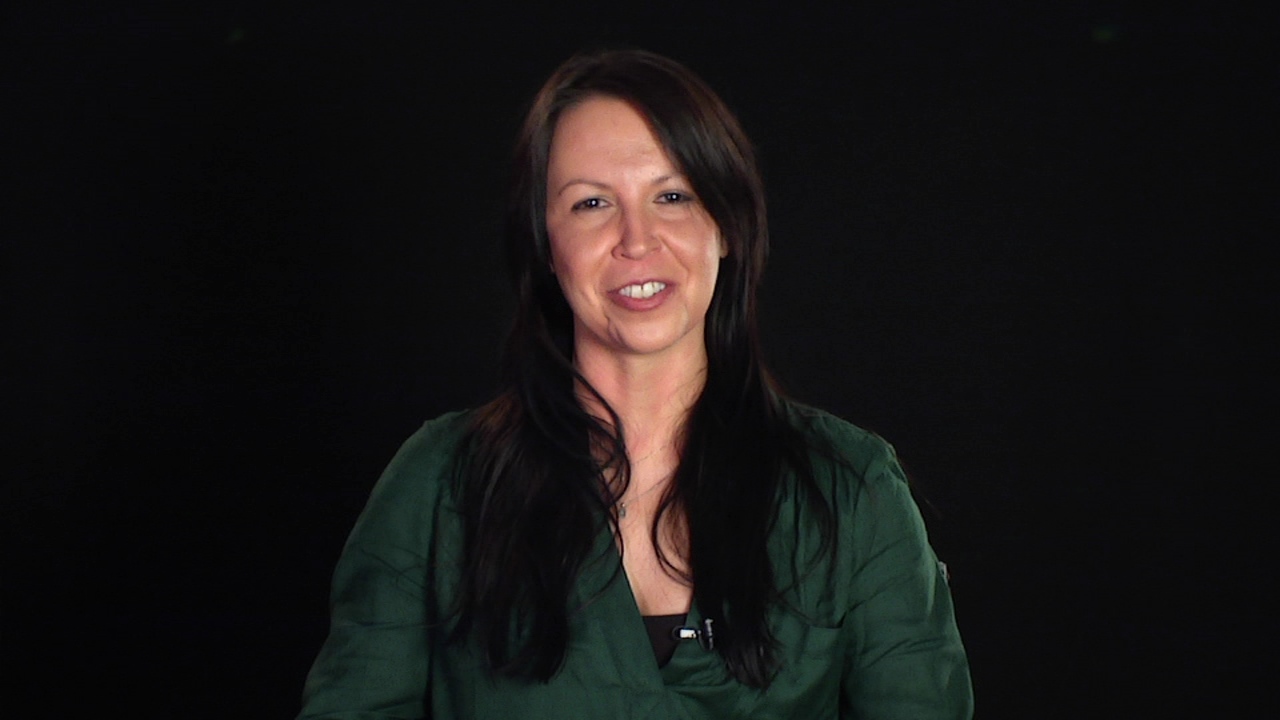 Mary and Lou and Rhoda and Ted by Jennifer Armstrong

Mary and Lou and Rhoda and Ted

Mary and Lou and Rhoda and Ted