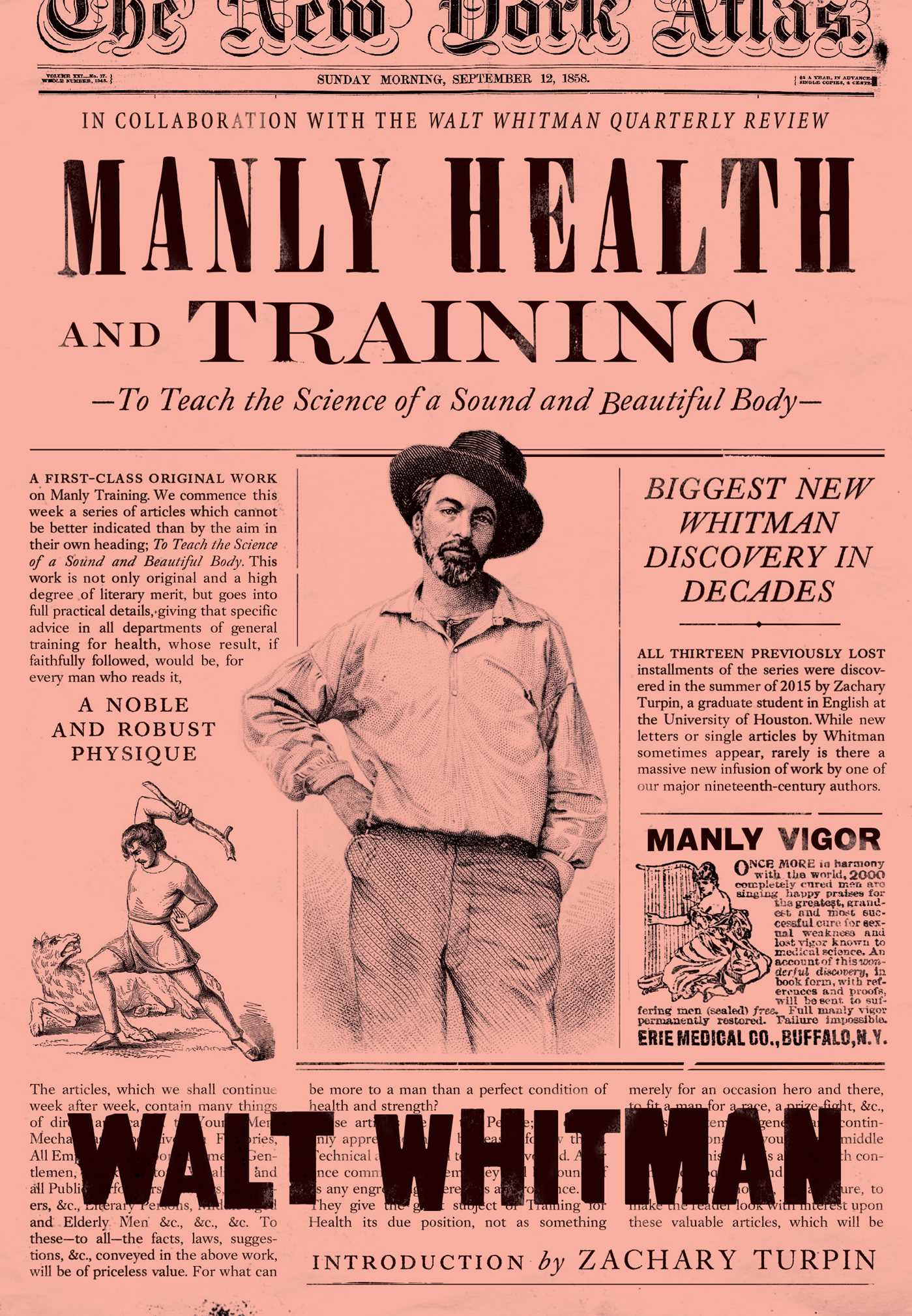 To Teach the Science of a Sound and Beautiful Body

To Teach the Science of a Sound and Beautiful Body