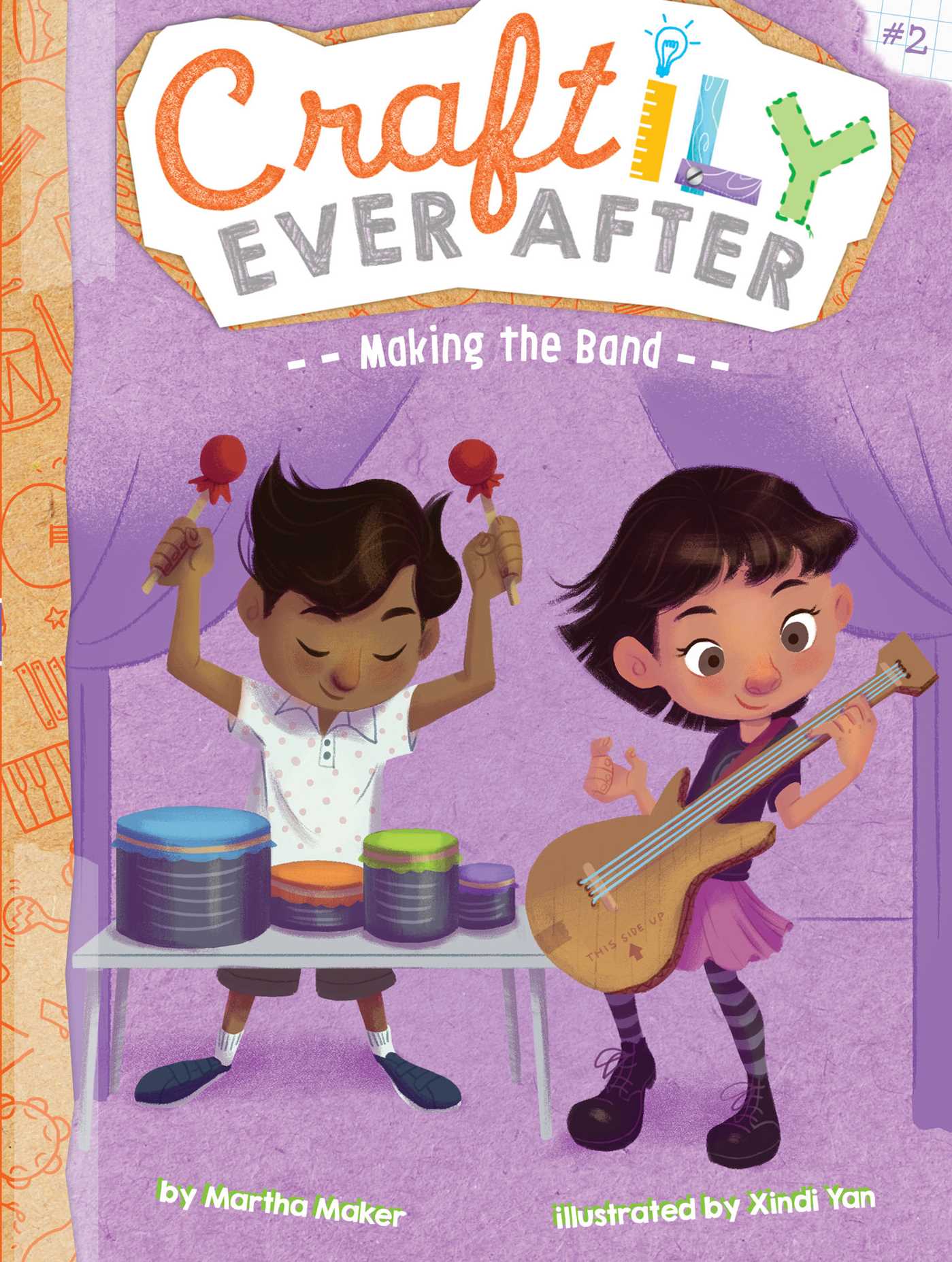 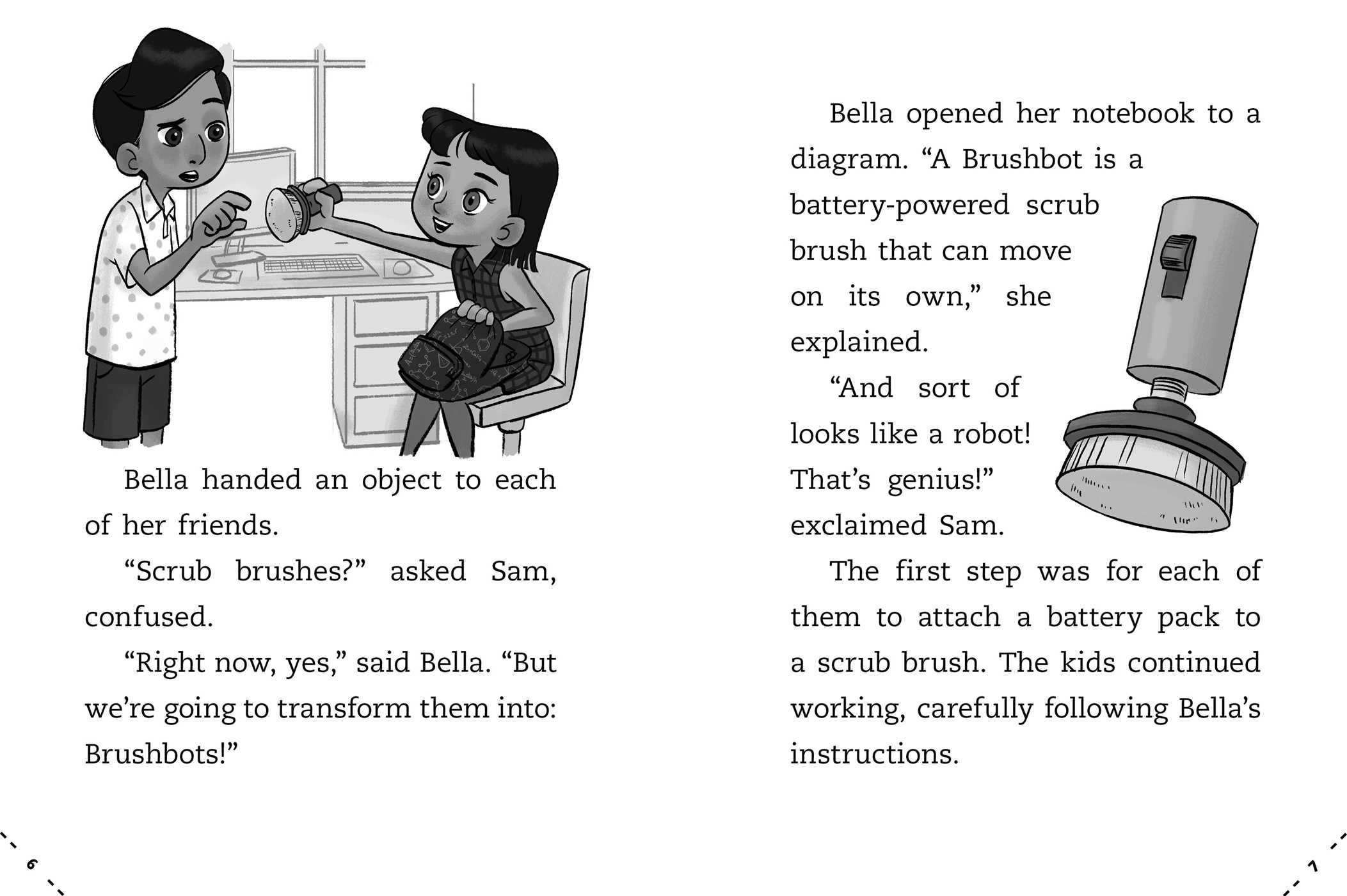 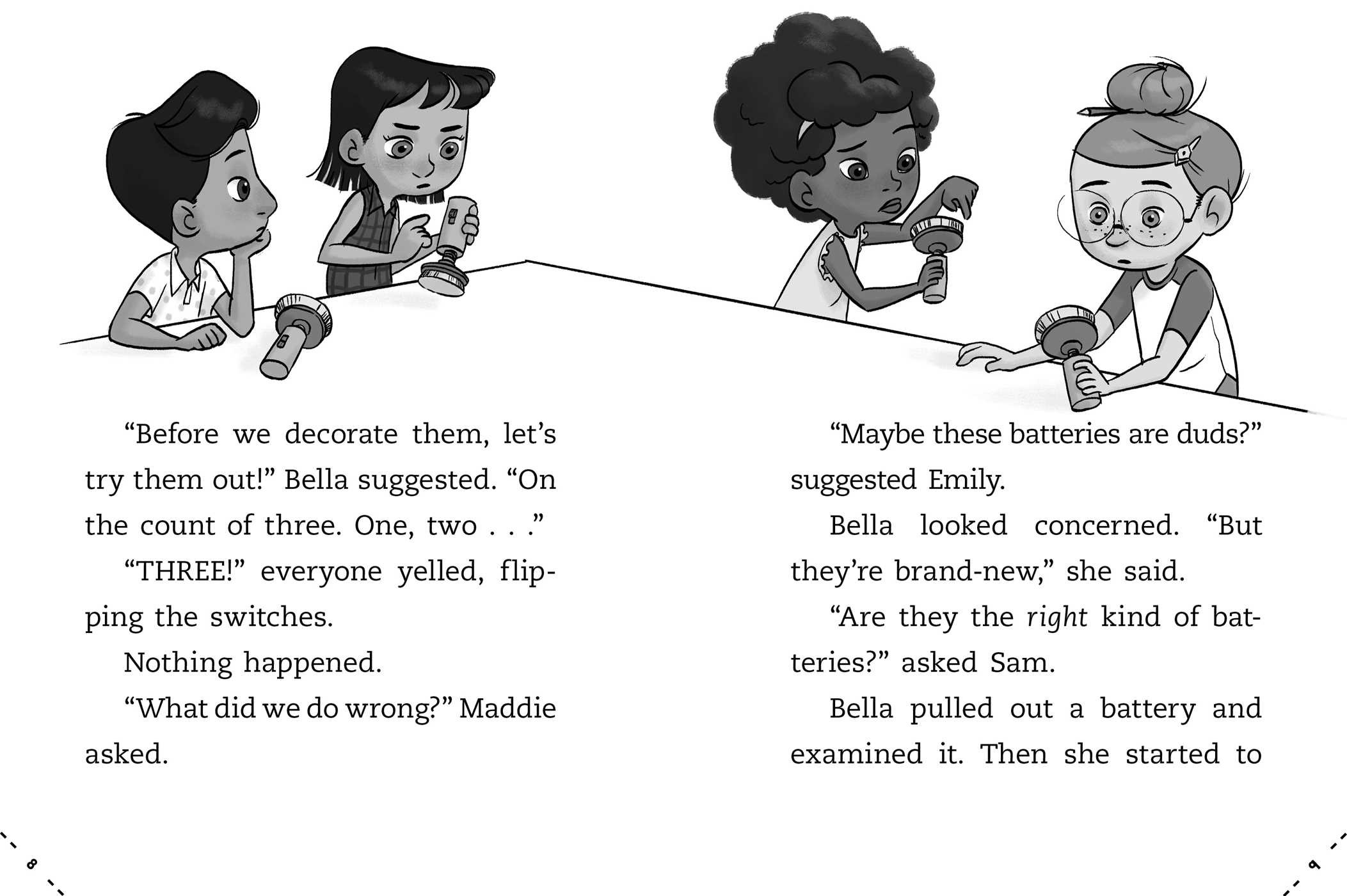 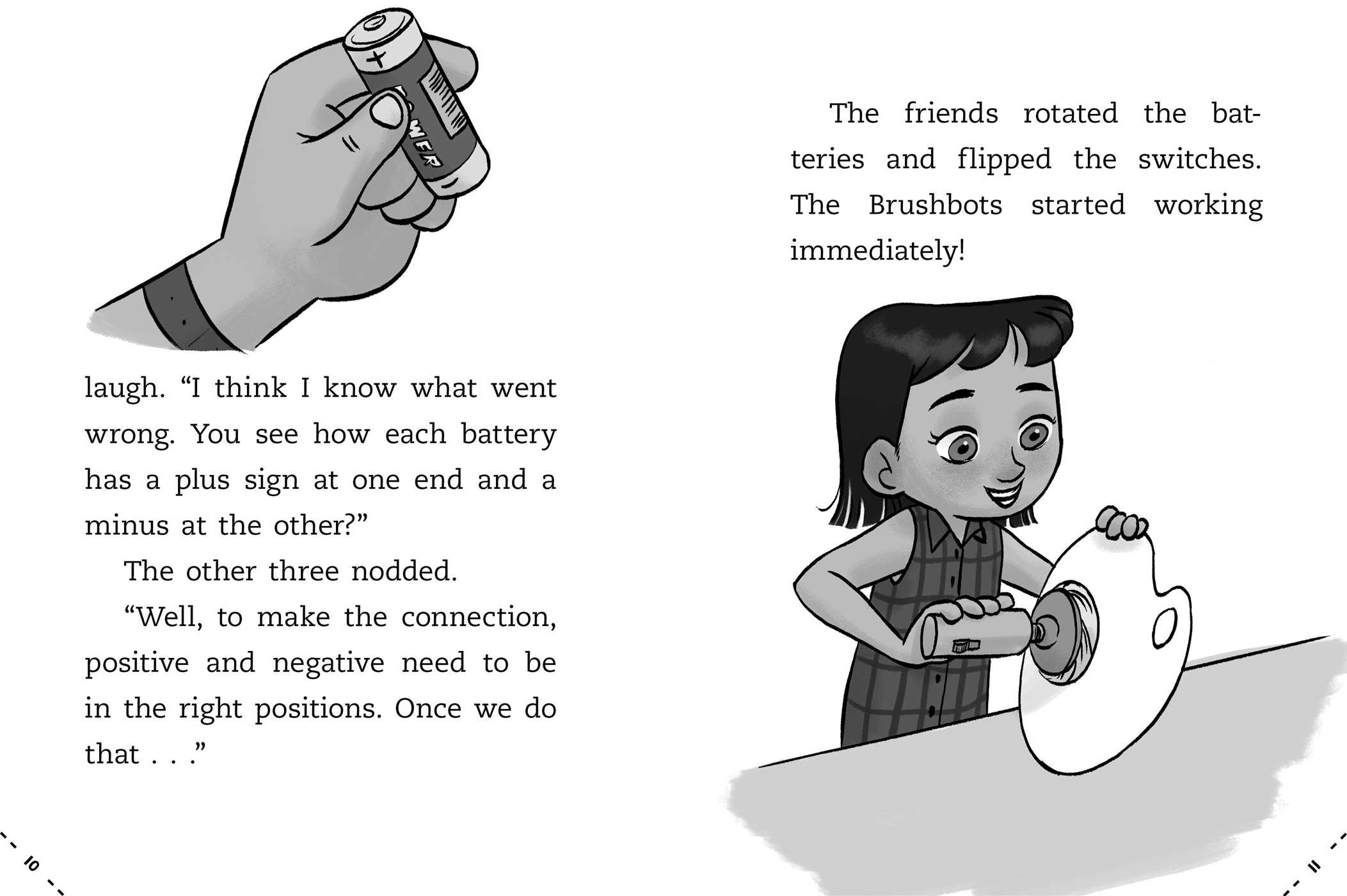 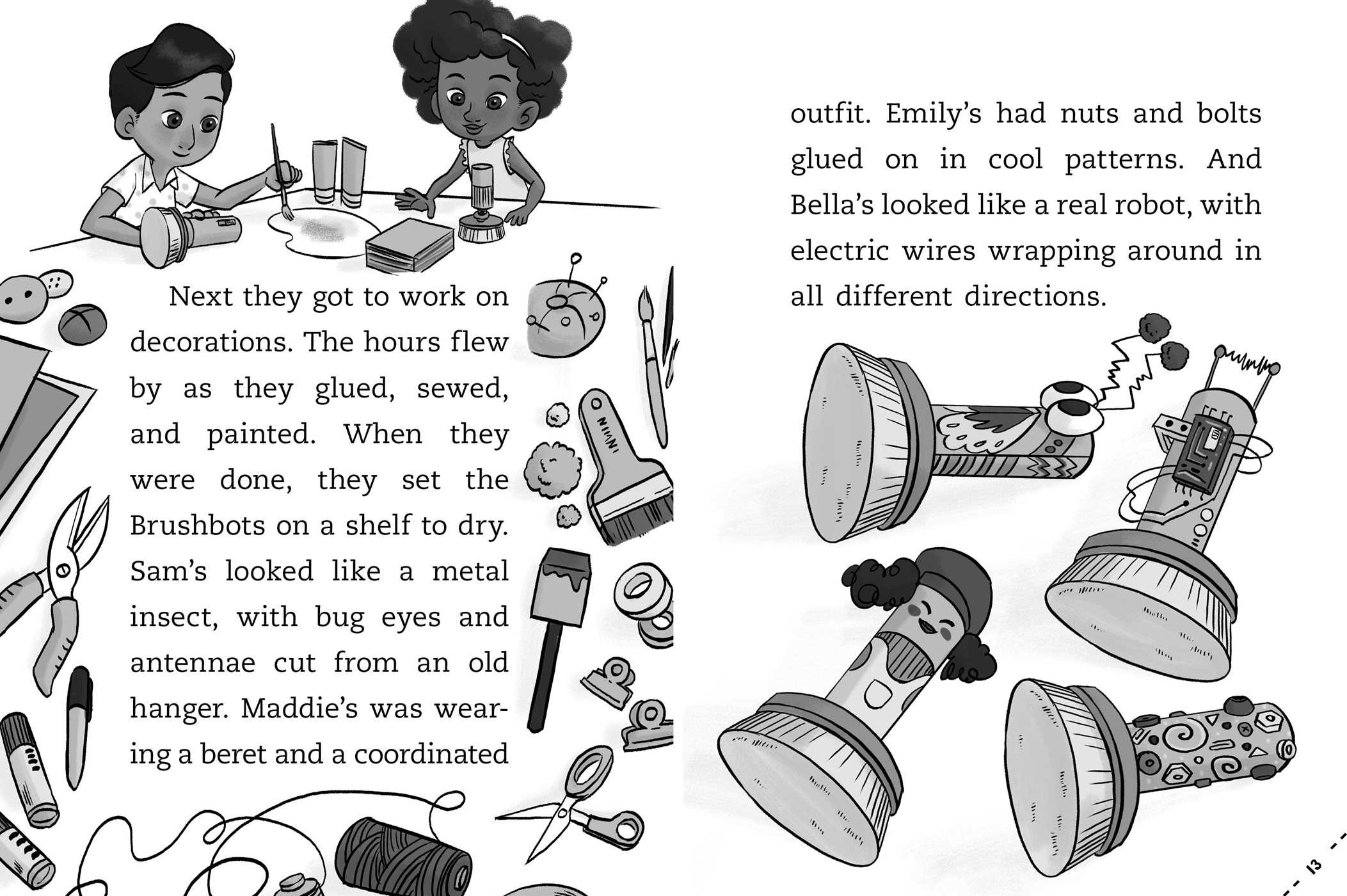 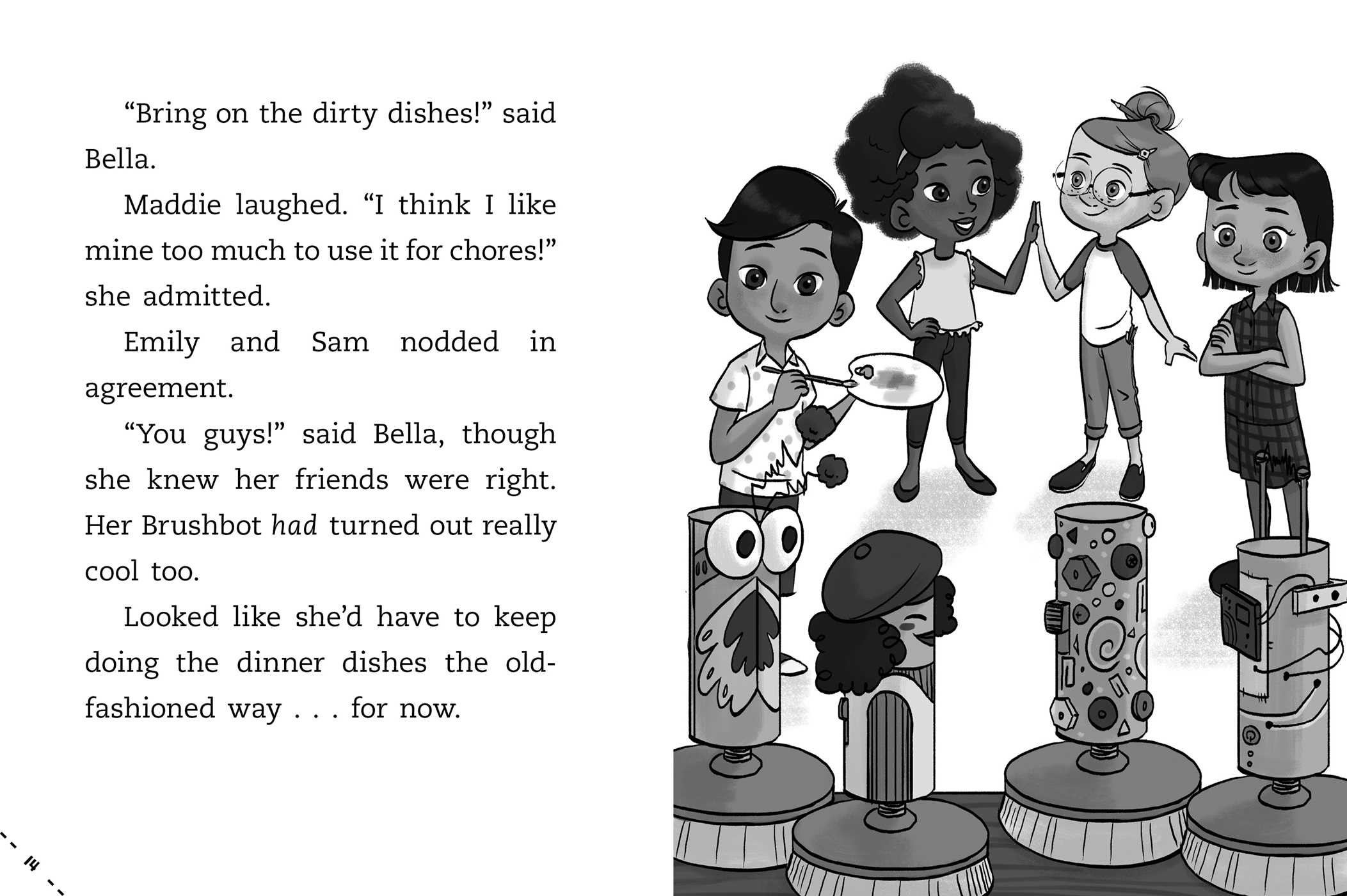 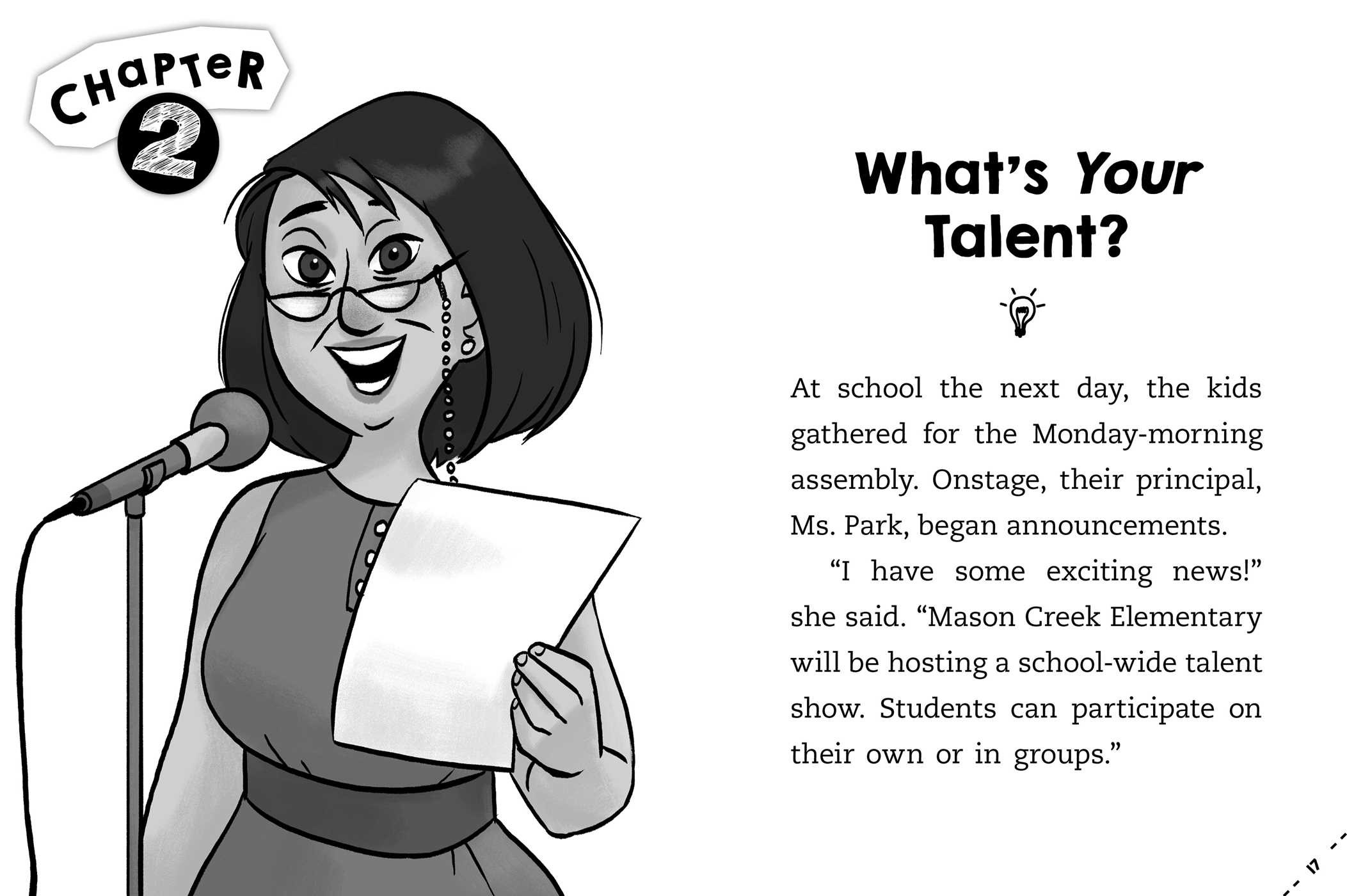 More books in this series: Craftily Ever After