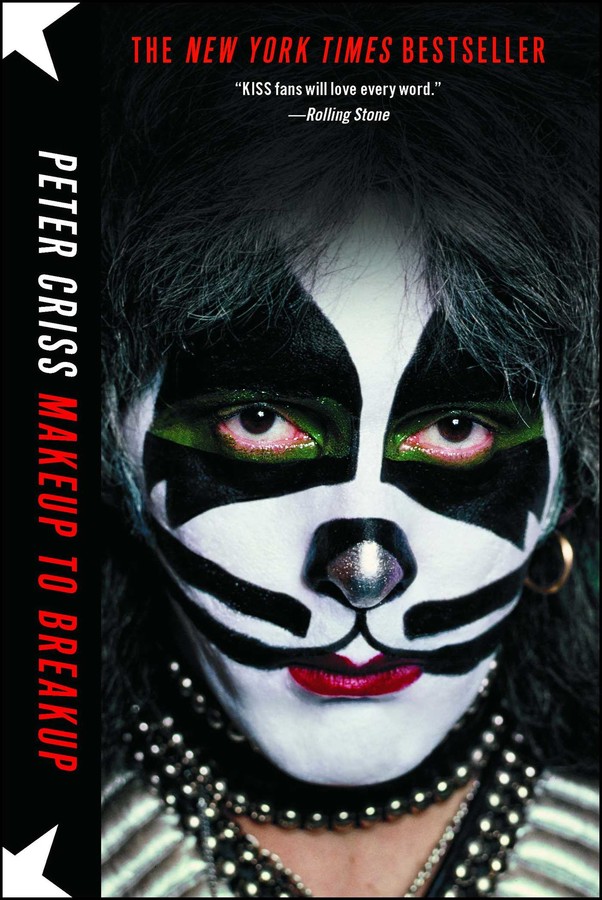 My Life In and Out of Kiss

By Peter Criss
With Larry Sloman
LIST PRICE $18.00
PRICE MAY VARY BY RETAILER

My Life In and Out of Kiss

By Peter Criss
With Larry Sloman
LIST PRICE $18.00
PRICE MAY VARY BY RETAILER