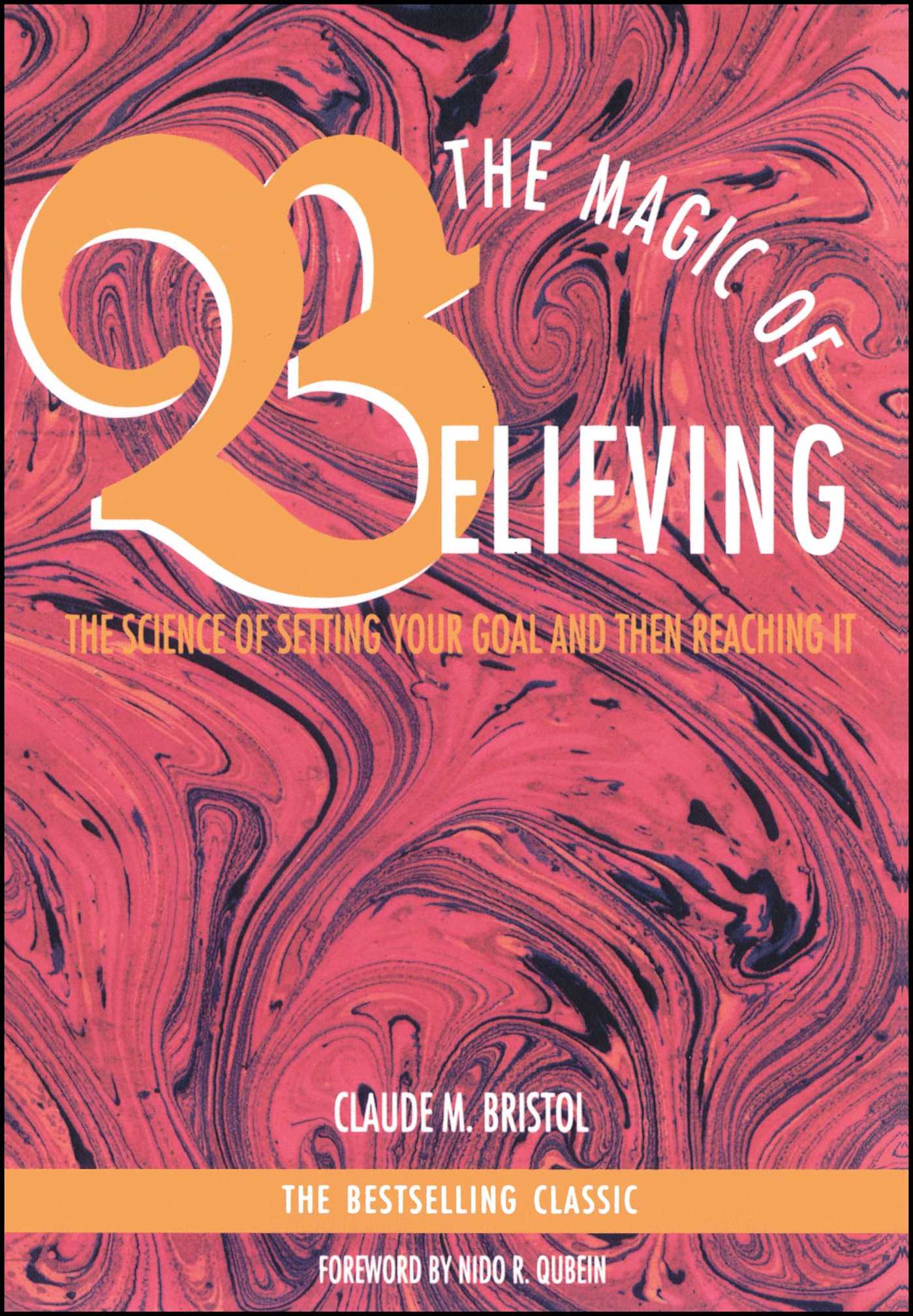 The Magic Of Believing
By Claude M. Bristol
Read by Various