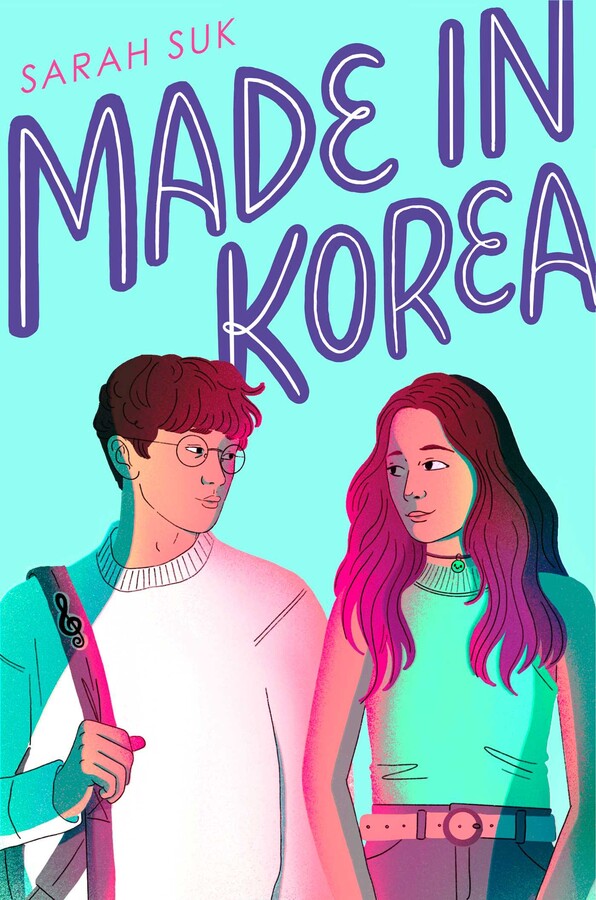 Made in Korea
By Sarah Suk
Read by Joy Osmanski and Raymond J. Lee