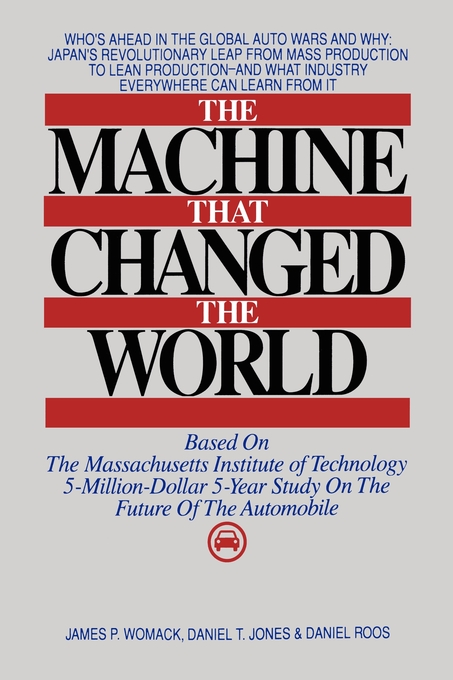 The Machine That Changed the World
By Daniel T. Jones, James P. Womack and Daniel Roos
Read by Fred Sanders

Machine that Changed the World

Machine that Changed the World