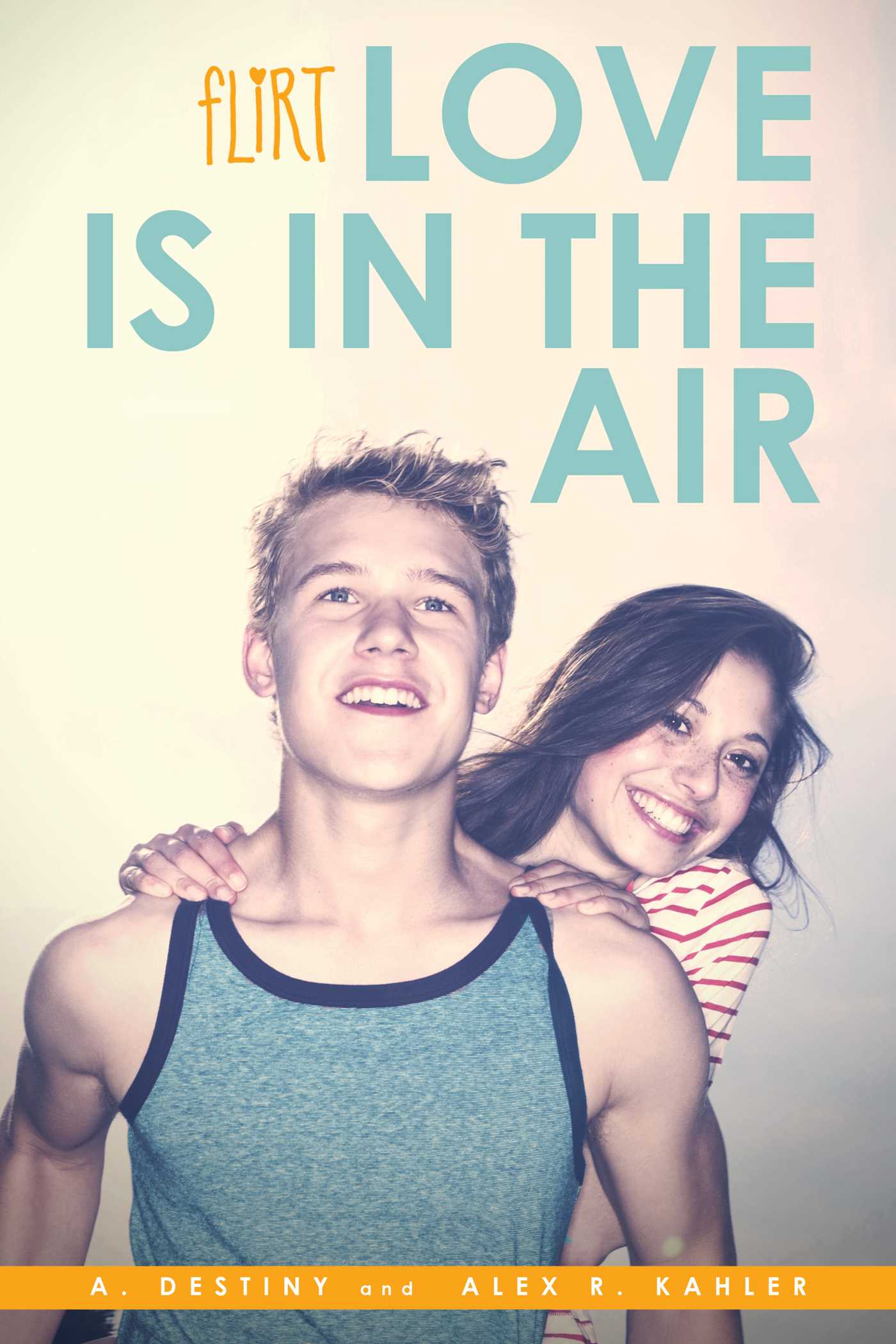 Love Is in the Air

Part of Flirt
By A. Destiny and Alex R. Kahler

Love Is in the Air

Part of Flirt
By A. Destiny and Alex R. Kahler

More books from this author: A. Destiny