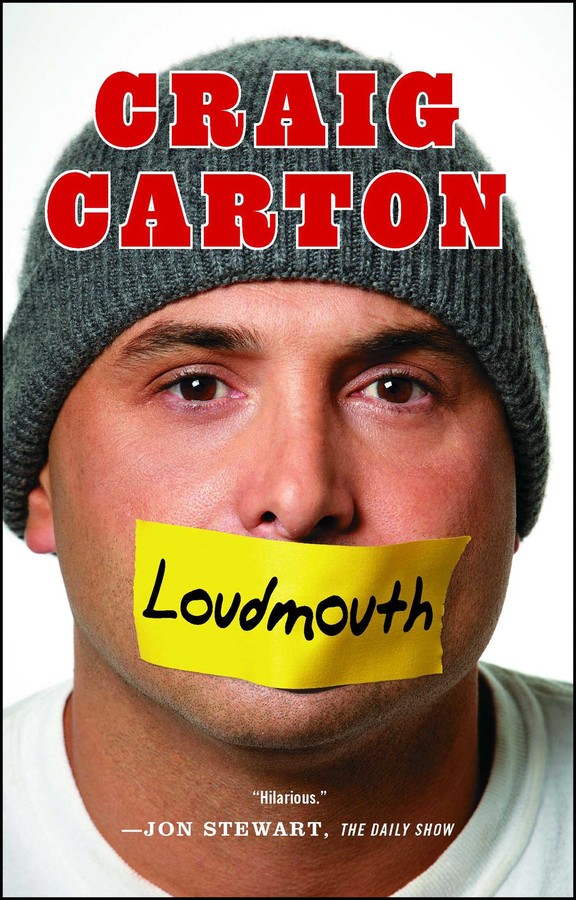 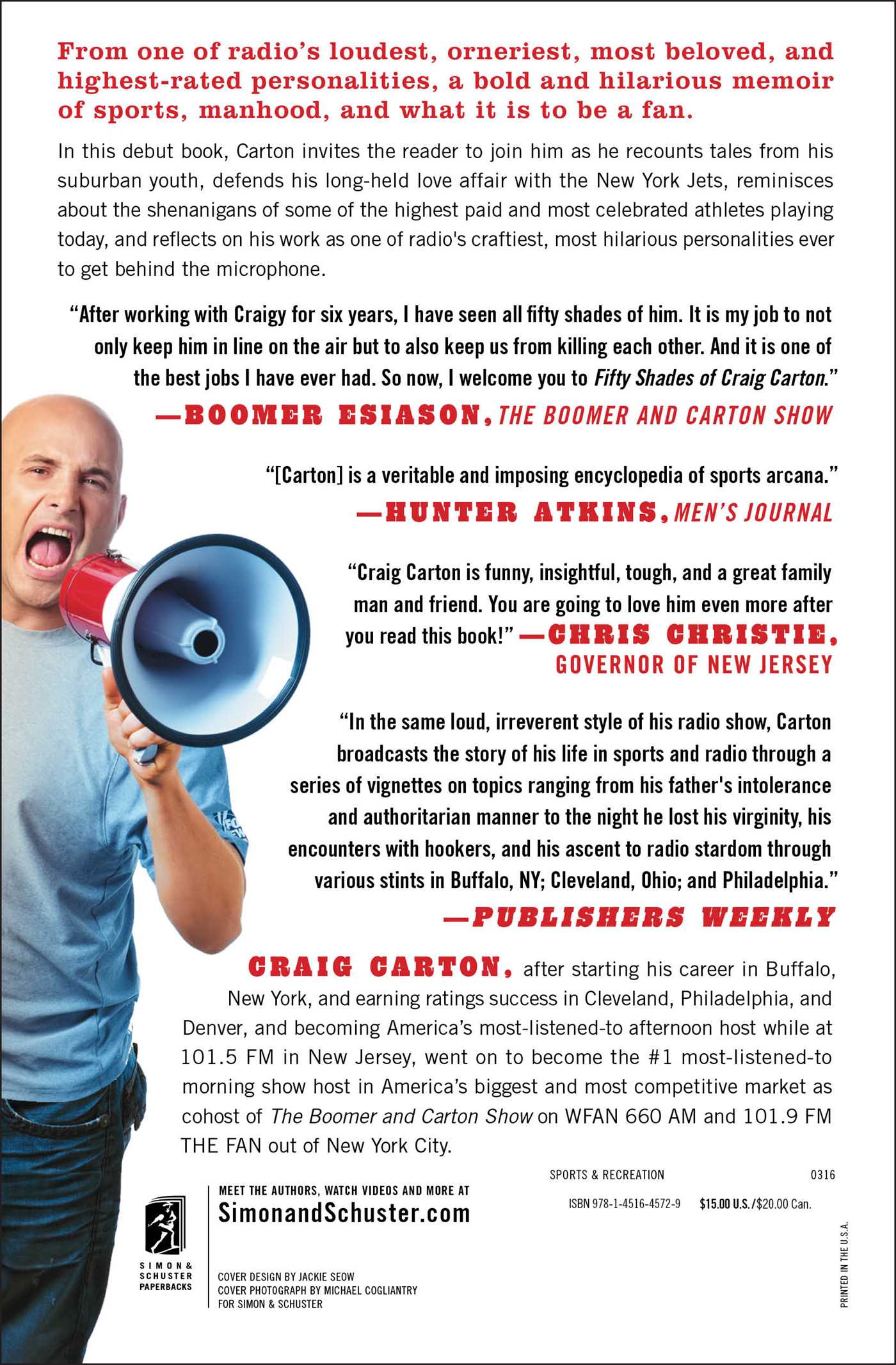 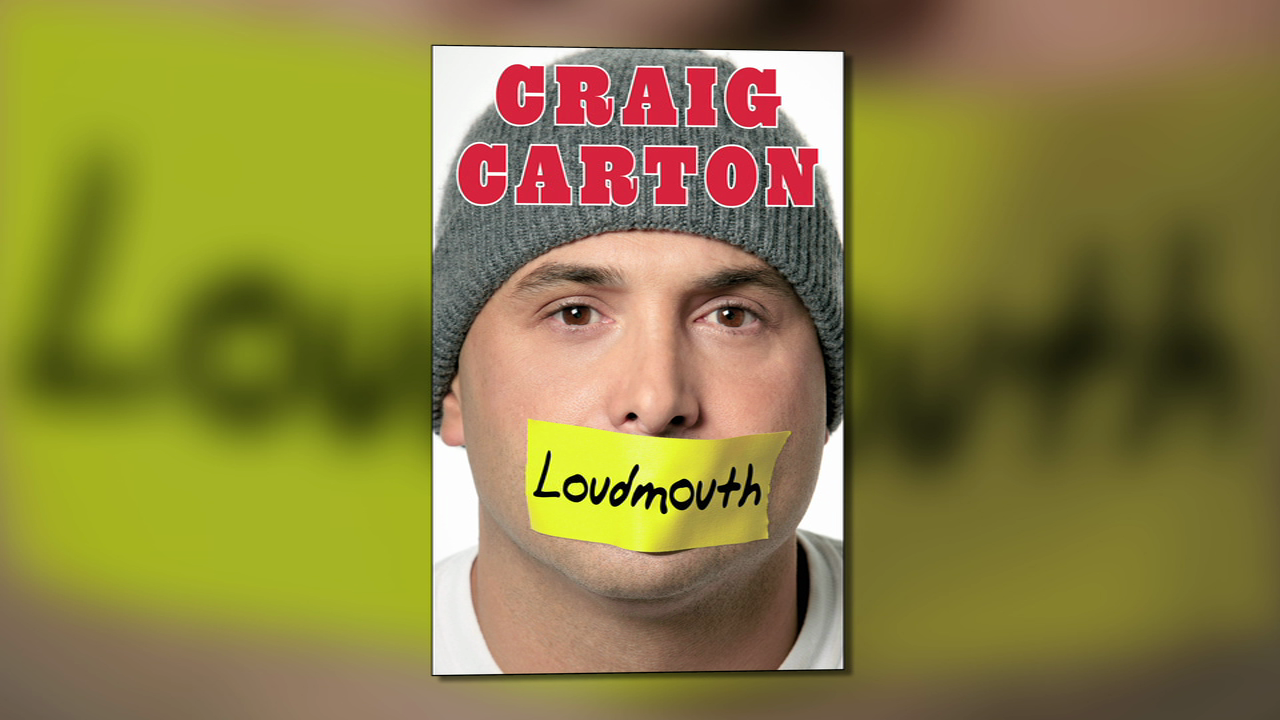 Craig Carton on the most overrated franchise in sports

Tales (and Fantasies) of Sports, Sex, and Salvation from Behind the Microphone

Tales (and Fantasies) of Sports, Sex, and Salvation from Behind the Microphone