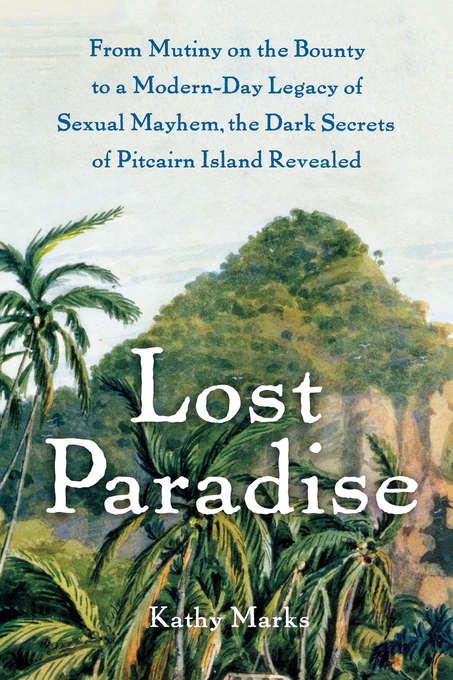 From Mutiny on the Bounty to a Modern-Day Legacy of Sexual Mayhem, the Dark Secrets of Pitcairn Island Revealed

By Kathy Marks
LIST PRICE $15.99
PRICE MAY VARY BY RETAILER

Pitcairn Island -- remote and wild in the South Pacific, a place of towering cliffs and lashing surf -- is home to descendants of Fletcher Christian and the Mutiny on the Bounty crew, who fled there with a group of Tahitian maidens after deposing their captain, William Bligh, and seizing his ship in 1789.

Shrouded in myth, the island was idealized by outsiders, who considered it a tropical Shangri-La. But as the world was to discover two centuries after the mutiny, it was also a place of sinister secrets. In this riveting account, Kathy Marks tells the disturbing saga and asks profound questions about human behavior.

In 2000, police descended on the British territory -- a lump of volcanic rock hundreds of miles from the nearest inhabited land -- to investigate an allegation of rape of a fifteen-year-old girl. They found themselves speaking to dozens of women and uncovering a trail of child abuse dating back at least three generations.

Scarcely a Pitcairn man was untainted by the allegations, it seemed, and barely a girl growing up on the island, home to just forty-seven people, had escaped. Yet most islanders, including the victims' mothers, feigned ignorance or claimed it was South Pacific "culture" -- the Pitcairn "way of life."

The ensuing trials would tear the close-knit, interrelated community apart, for every family contained an offender or a victim -- often both. The very future of the island, dependent on its men and their prowess in the longboats, appeared at risk. The islanders were resentful toward British authorities, whom they regarded as colonialists, and the newly arrived newspeople, who asked nettlesome questions and whose daily dispatches were closely scrutinized on the Internet.

The court case commanded worldwide attention. And as a succession of men passed through Pitcairn's makeshift courtroom, disturbing questions surfaced. How had the abuse remained hidden so long? Was it inevitable in such a place? Was Pitcairn a real-life Lord of the Flies?

One of only six journalists to cover the trials, Marks lived on Pitcairn for six weeks, with the accused men as her neighbors. She depicts, vividly, the attractions and everyday difficulties of living on a remote tropical island. Moreover, outside court, she had daily encounters with the islanders, not all of them civil, and observed firsthand how the tiny, claustrophobic community ticked: the gossip, the feuding, the claustrophobic intimacy -- and the power dynamics that had allowed the abuse to flourish.

Marks followed the legal and human saga through to its recent conclusion. She uncovers a society gone badly astray, leaving lives shattered and codes broken: a paradise truly lost. 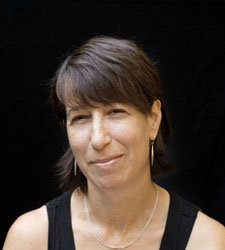 Kathy Marks grew up in , and studied languages. She has been a journalist since 1984, working first for Reuters news agency and then for national newspapers in , including the Daily Telegraph and The Independent. Since 1999 she has been based in as The Independent’s Asia-Pacific Correspondent, reporting from , , , East Timor, the , , , , and the South Pacific. She has covered major stories around the region, including the post-independence violence in East Timor in 1999, the 2002 Bali nightclub bombings, the civil war in ’s Aceh province, the Indian Ocean Boxing Day tsunami in 2004 and the 2006 Java earthquake. In 2004 she was one of six international journalists who travelled to for the child sex abuse trials.

From Mutiny on the Bounty to a Modern-Day Legacy of Sexual Mayhem, the Dark Secrets of Pitcairn Island Revealed

By Kathy Marks
LIST PRICE $15.99
PRICE MAY VARY BY RETAILER