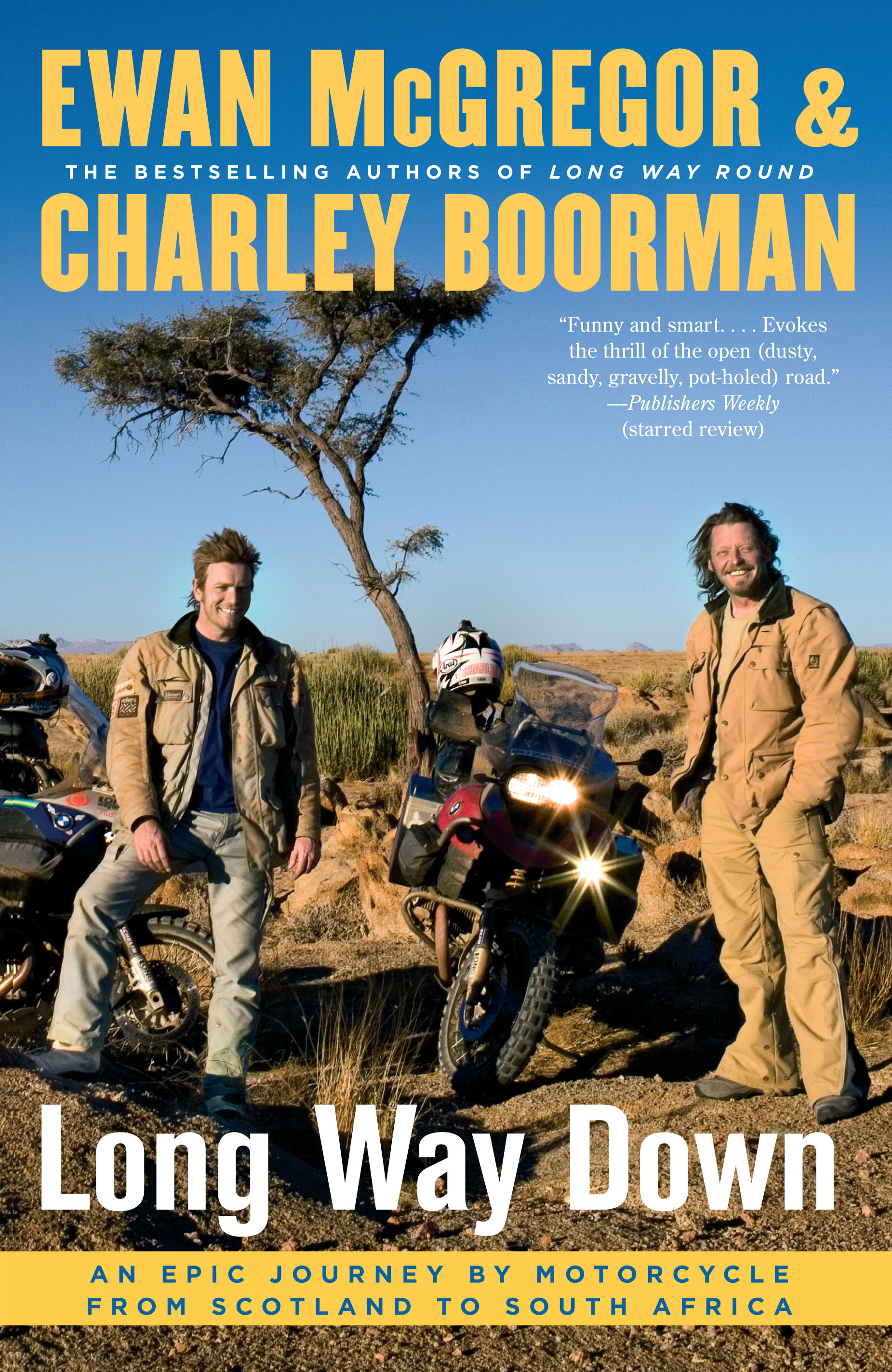 An Epic Journey by Motorcycle from Scotland to South Africa

By Ewan McGregor and Charley Boorman

An Epic Journey by Motorcycle from Scotland to South Africa

By Ewan McGregor and Charley Boorman