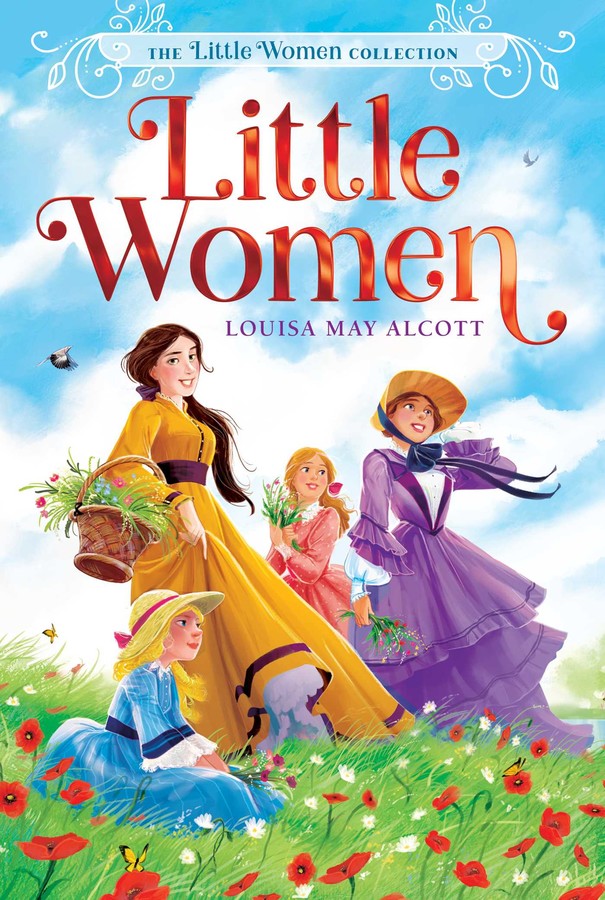 Book #1 of The Little Women Collection
By Louisa May Alcott

Book #1 of The Little Women Collection
By Louisa May Alcott