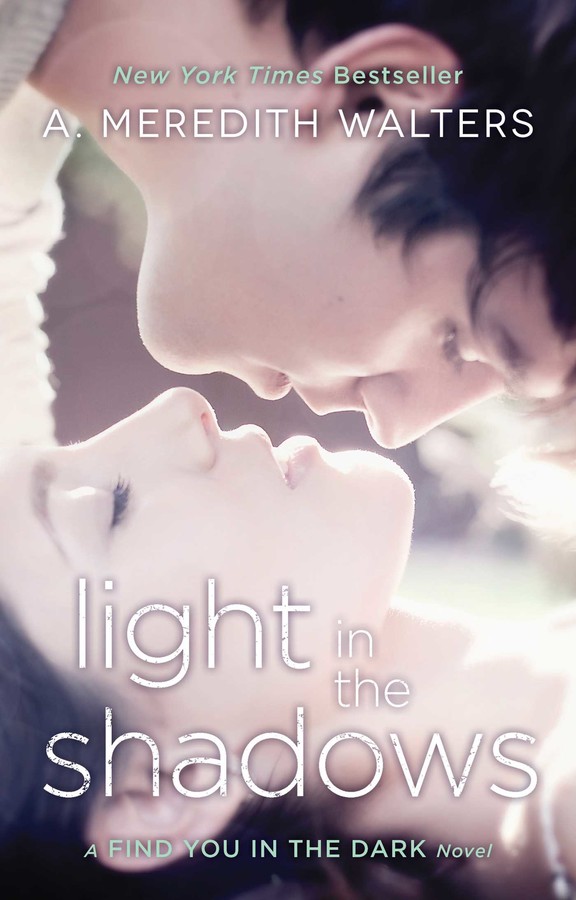 Light in the Shadows

Part of Find You in the Dark
By A. Meredith Walters

Light in the Shadows

Part of Find You in the Dark
By A. Meredith Walters

More books from this author: A. Meredith Walters

More books in this series: Find You in the Dark