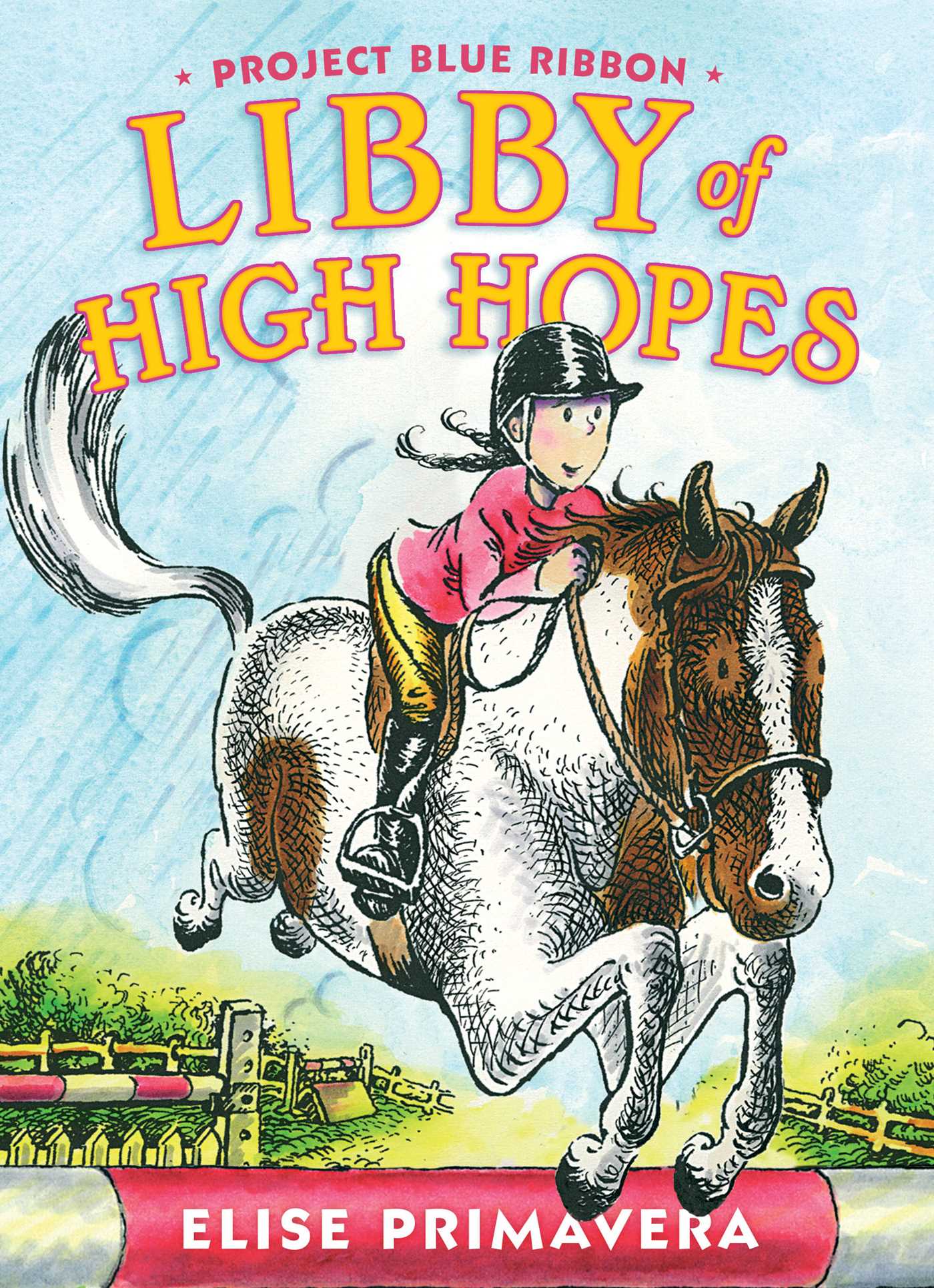 More books in this series: Libby of High Hopes