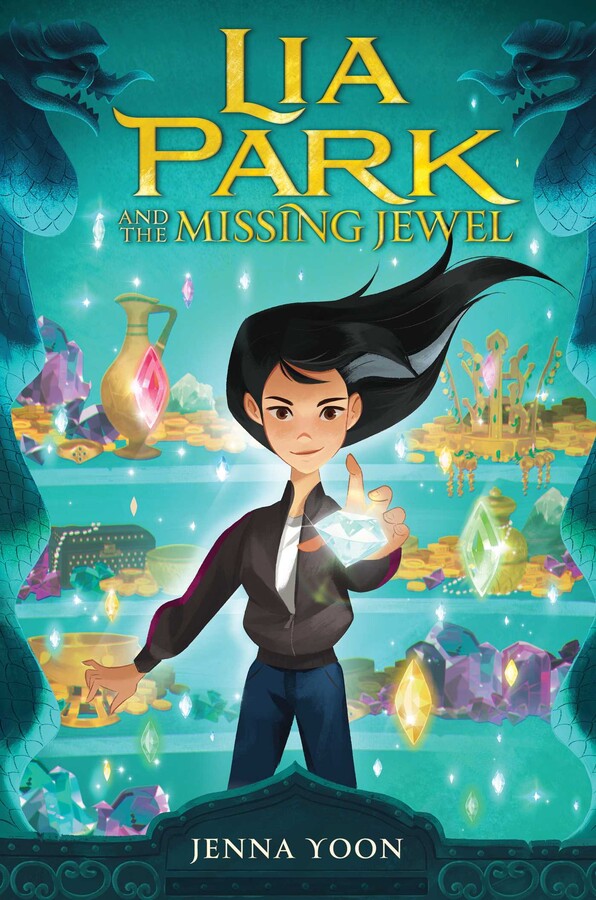 Lia Park and the Missing Jewel

Lia Park and the Missing Jewel