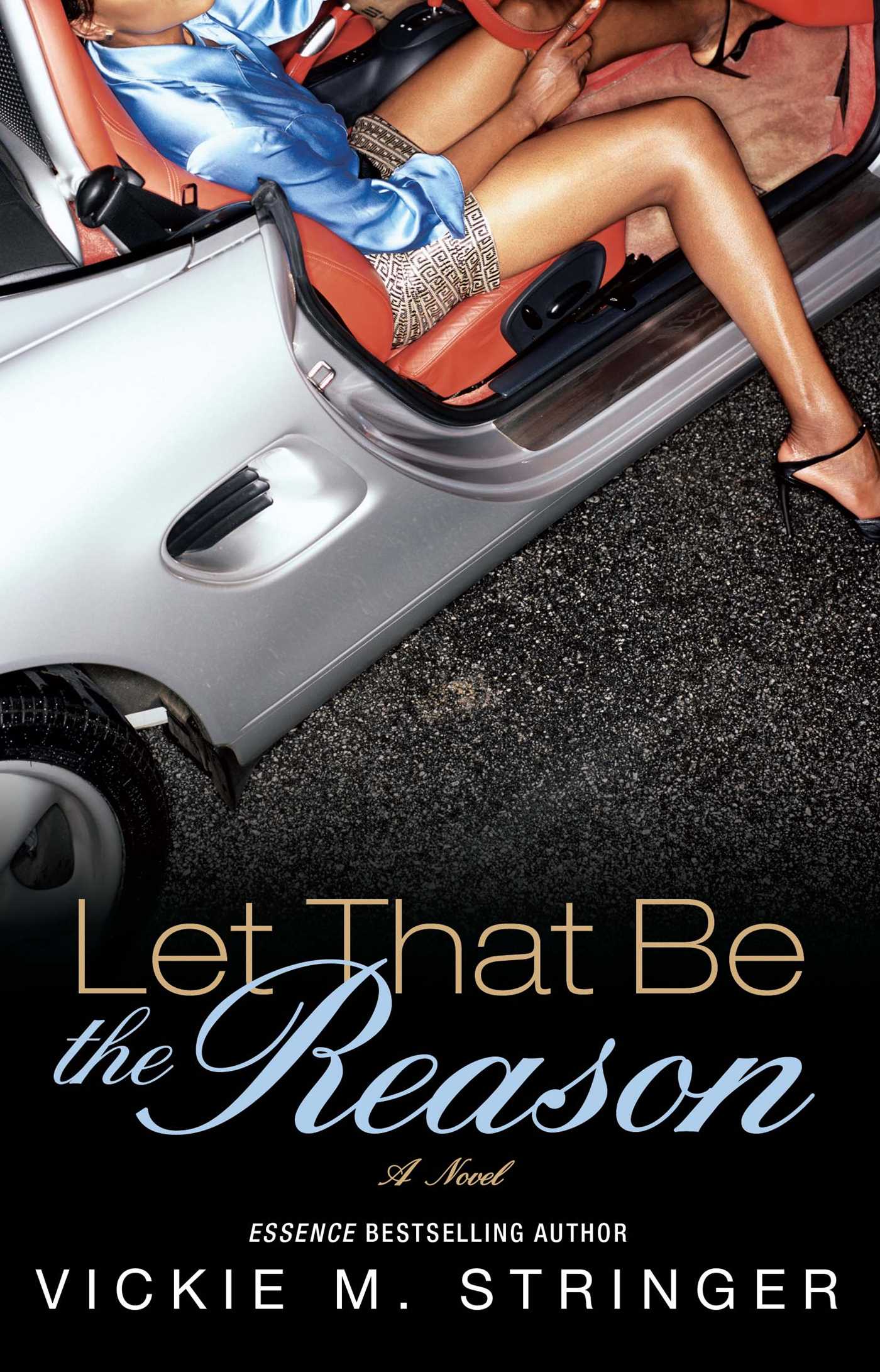 Let That Be the Reason

Let That Be the Reason