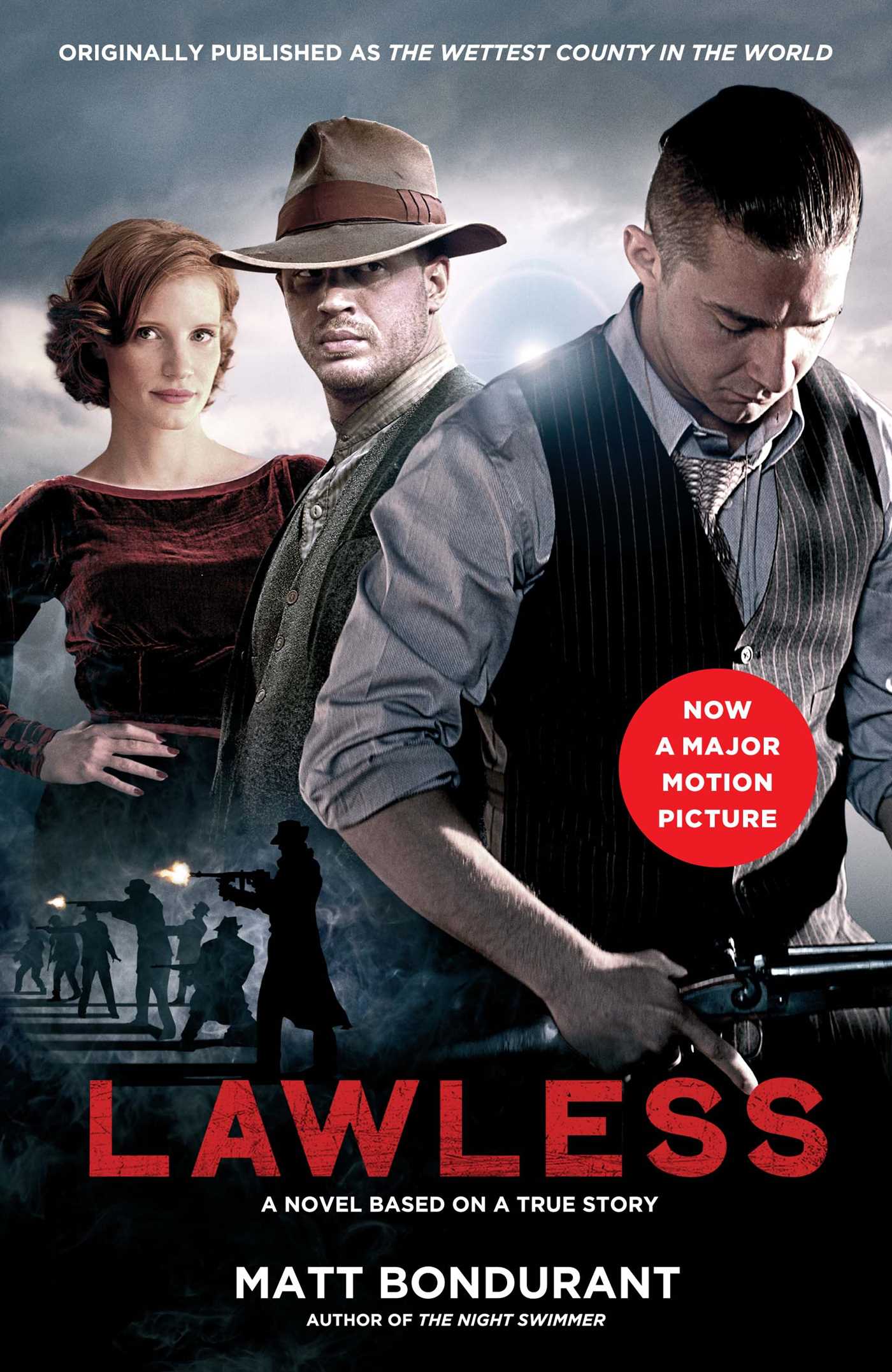 A Novel Based on a True Story

A Novel Based on a True Story