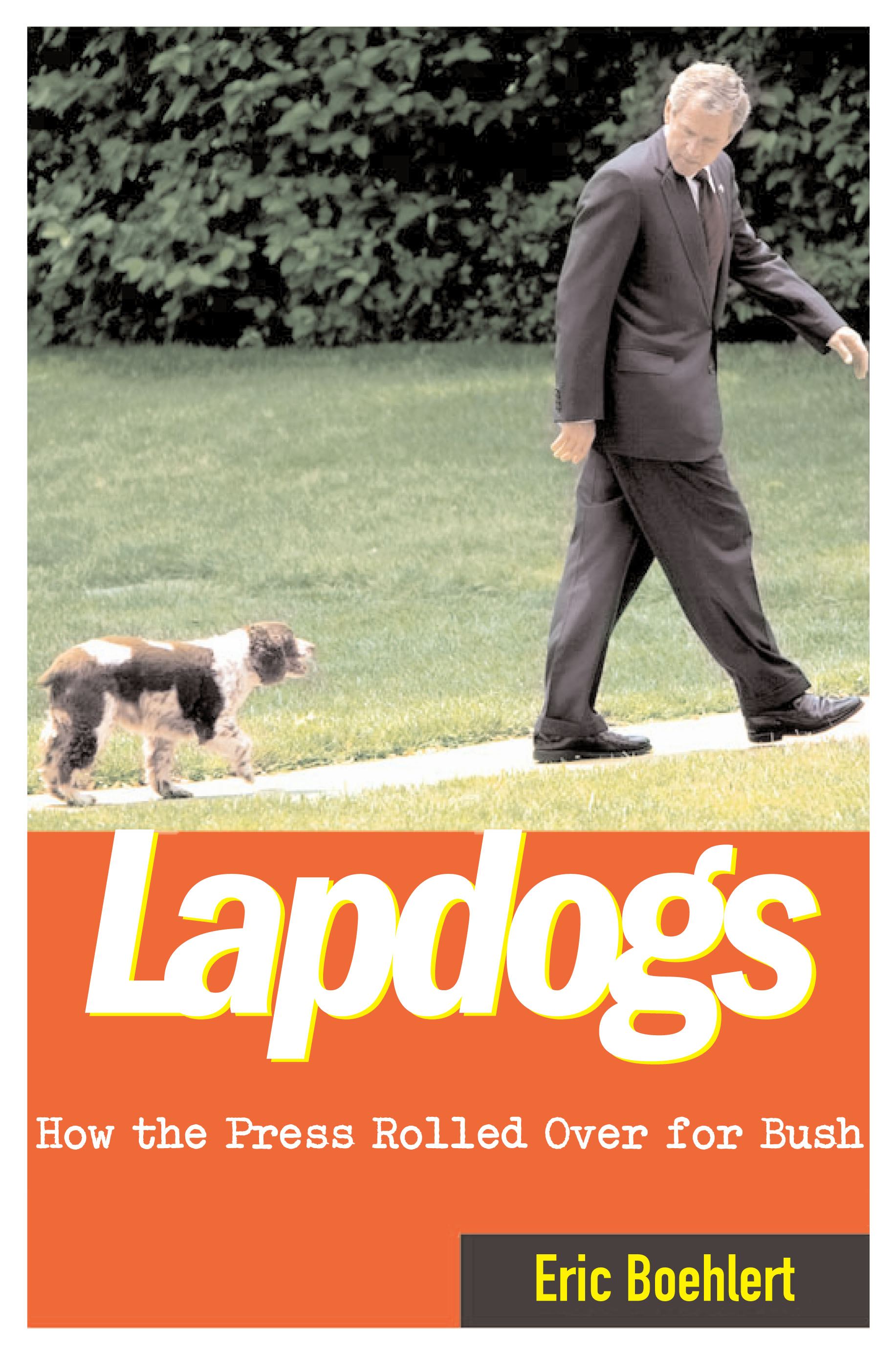 How the Press Lay Down for the Bush White House

By Eric Boehlert
LIST PRICE $16.99
PRICE MAY VARY BY RETAILER

How the Press Lay Down for the Bush White House

By Eric Boehlert
LIST PRICE $16.99
PRICE MAY VARY BY RETAILER