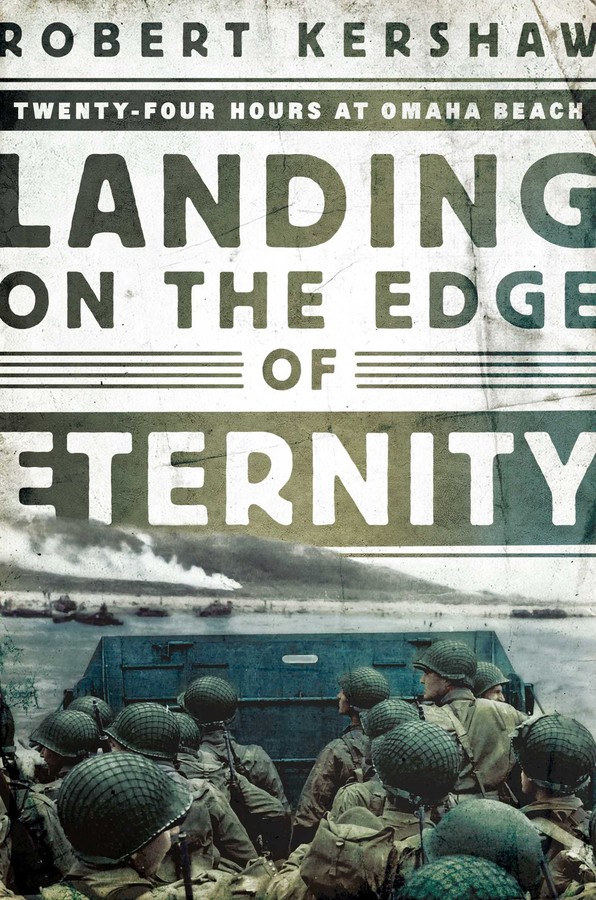 Landing on the Edge of Eternity

Landing on the Edge of Eternity