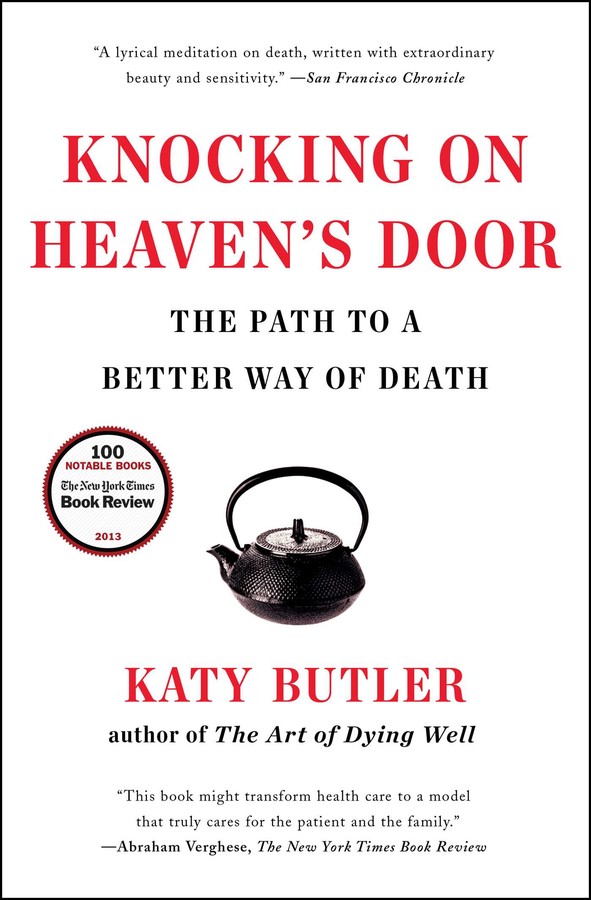 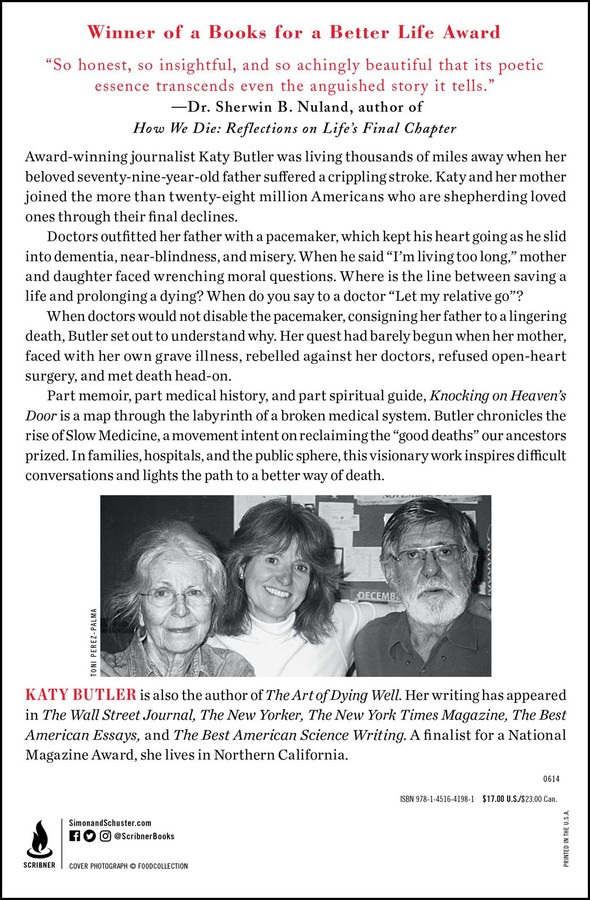 Tips on End of Life

The Path to a Better Way of Death

The Path to a Better Way of Death