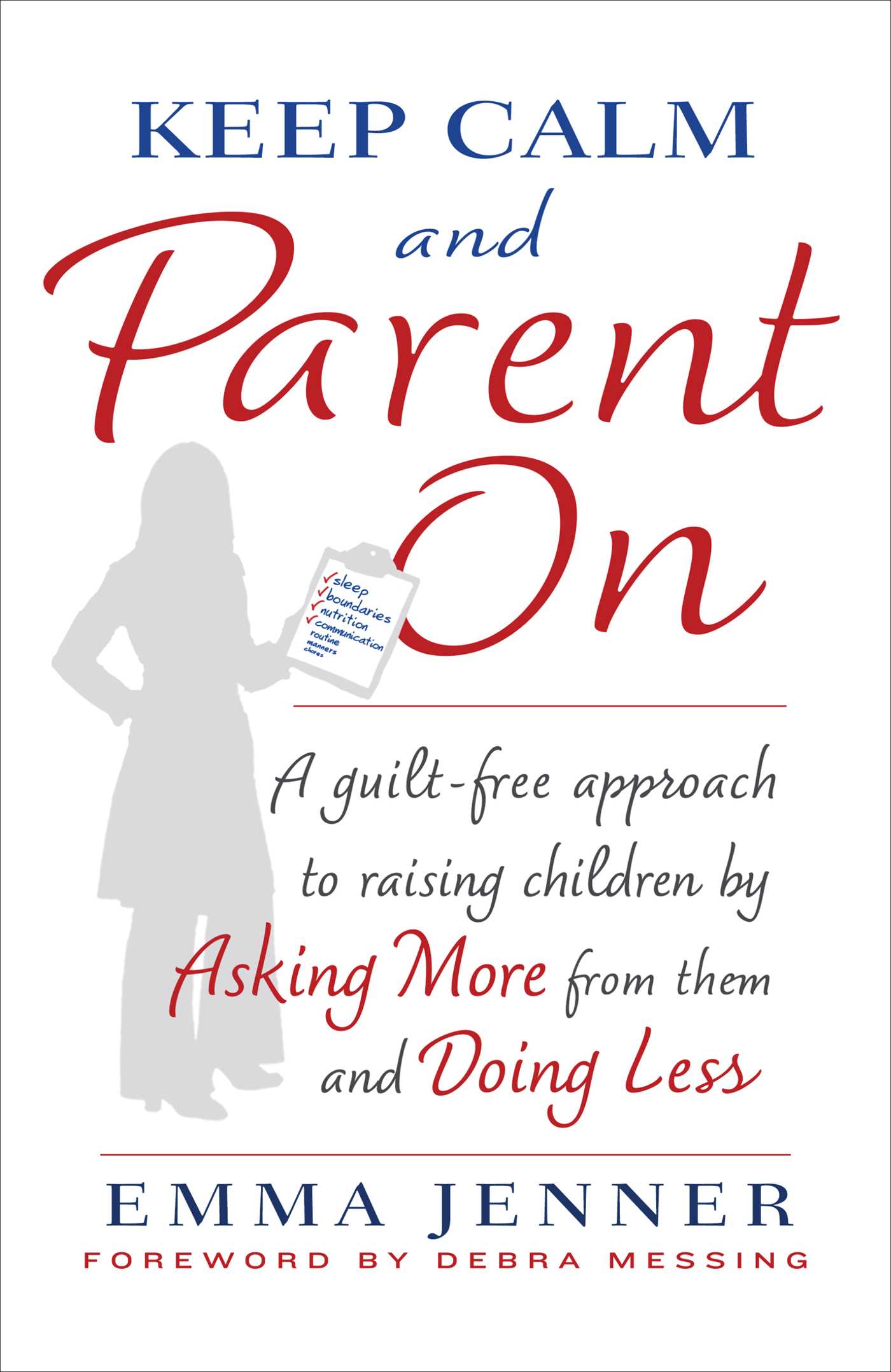 Keep Calm and Parent On

Keep Calm and Parent On